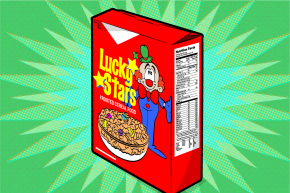 How A Leaner, Meaner, Smarter Food Label Might Look
By Joshua A. Krisch

How A Leaner, Meaner, Smarter Food Label Might Look

Studies keep suggesting food labels that consumers can actually understand. Here's what that would look like 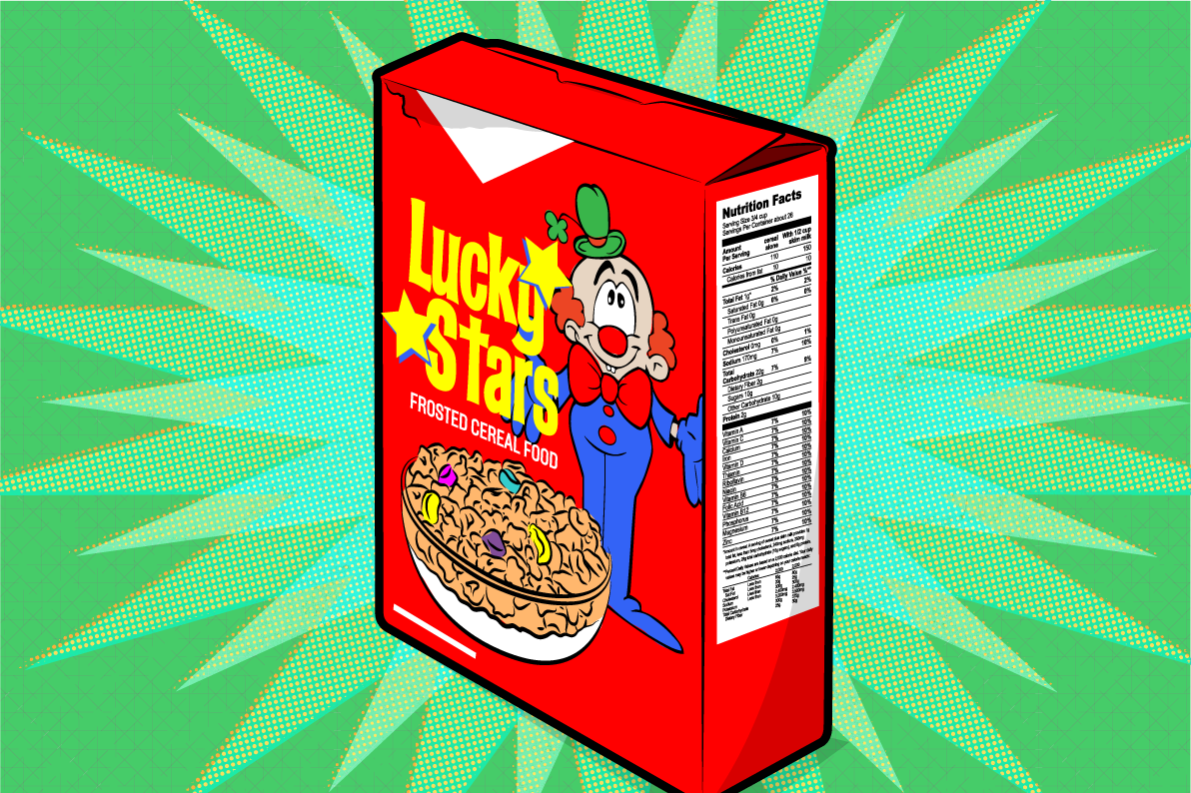 Food labels are impossible—countless studies have shown that we simply cannot figure out how to read the Nutritional Facts etched onto our food products. And that’s troubling, because public health officials have long argued that if Americans only knew the sheer volume of fats, sugars and salts that we cram into our bodies daily, we’d think twice before consuming unhealthy foods and perhaps even forestall the so-called “American Obesity Epidemic.”

But first, we need a food label that isn’t impossible to decipher. Scientists have several ideas on that front, ranging from traffic light-style health ratings to less deceptive packaging. One new study published in the British Medical Journal even suggests creating labels that calculate how many hours of exercise it would take to burn the calories acquired in a single serving.

Here’s a breakdown of how scientists hope to rebrand food labels, and usher in an era of healthier, (or at least more mindful) eating:

Fixing The Front Of The Package

One of the key take-aways from the studies that have been conducted on food packaging is that consumers are too lazy to read the back of the cereal box. So the most pressing health-related information on a food item really should be placed prominently on the front of the package, not hidden somewhere on the back amidst laundry lists of milligrams and natural flavors.

At least one study has found that users have an easier time selecting healthy foods if the front of the package bears a modified traffic light symbol, indicating whether the food item is healthy (green), unhealthy (red) or somewhere in the middle (yellow). The authors of that study note that companies, in an effort to obtain the coveted “green light,” may even begin manufacturing healthier foods. “One effect of nutrition labelling—in particular with prominent symbols like traffic lights—could be the production of more healthy food products as manufacturers might wish to make their products more attractive with more favorable signposts,” the authors write.

Another idea that holds a prominent place in the scientific literature—placing a 1-100 healthiness “score” on the front of all food packages—suffers from a potential pitfall: such a healthiness score would necessarily be somewhat subjective. Existing Nutritional Facts may be complicated, but at least they’re fairly objective. We’d need the same sort of objectivity from simpler symbols on the fronts of our food packages, and these solutions fall short of that goal.

A more realistic scheme that doesn’t involve subjective labelling is the barebones box idea, described in a recent study from the Cornell Food Lab. The study recommends enforcing barebones images on the fronts of food packages—pictures of cupcakes without frosting and cereal without milk—so that consumers are not misled by the nutritional facts on the back of the box.

“If we see a slice of cake smothered in frosting on the cake box, we think that is what is normal to serve and eat,” coauthor John Brand of Cornell University said in a press statement. “But that’s not what is reflected in the serving size recommendation on the nutrition label.”

Re-Branding The Back Of The Box

Let’s face it, though—Nutritional Facts are ultimately solid metrics that are just a tad difficult to parse. So scientists who have focused their research on refining the back of the box have largely come to terms with the fact that those numbers belong there. What they need, however, is context.

Several studies have put forth suggestions on how to make food labels more accessible, while keeping their essential, rigorous character intact. One recent study suggested simply highlighting numbers that indicate healthy metrics in green, while highlighting nutritional red flags in red. In this instance, a can of soda would bear a label that was almost entirely green—except for the Sugars section, which would be highlighted in red. Another model would have the words “Low”, “Medium” or “High” placed next to specific cells in the Nutritional Facts, indicating whether the 40 grams of sugar found in most soda cans is in fact an average or ridiculous amount of sugar (it’s the latter).

Perhaps the most interesting suggestion—and, alas, the least realistic—was put forth in a study published just last week in the British Medical Journal. Food labels indicating how many hours of exercise it would take to burn the calories in the Nutritional Facts, the study suggests, could potentially help ground those arcane numbers in cold, hard treadmill time.

But Sara Haas, a spokeswoman for the Academy of Nutrition and Dietetics, told CNN that she feels such a label, “gives you a pass.” Haas went on to argue that if a package indicates that you would have to run five miles, hypothetically, to expend the calories in a bag of jelly beans, you might come to believe jelly beans and a jog are as healthy as, say, a fruit salad. “But jelly beans don’t hold any nutritional value, and a fruit salad has vitamins and minerals and antioxidants and all these things that are going to help your body run efficiently,” Haas said.

A Food Label Change You Can Believe In

While many of these ideas make for fascinating science, practically speaking, we don’t expect to see traffic lights or exercise equivalents on food packages any time soon. But there are still concerted efforts underway to make food labels more accessible. Since 2014, the FDA has been issuing proposals for better food labels, an effort apparently spearheaded by First Lady Michelle Obama.

The FDA recommendations are less exciting than some of the aforementioned label revolutions, but they’re certainly more realistic. Under the new guidelines, the definition of a single serving size would get larger, the typeface used to display calories would get bolder, a note would be appended to the label explaining what “percent daily values” actually means and added sugars would have to be listed prominently on many consumer products.

Sure, it’s not exactly a cupcake package without frosting, or a 1-100 healthiness score—but it’s a start. “This will be the new norm in providing consumers with information about the food we buy and eat,” Michelle Obama told the press when she first introduced the new FDA guidelines. “This is a huge deal, and it’s going to make a big difference for families across this country.”

For the sake of the American Obesity Epidemic—let’s hope she’s right.