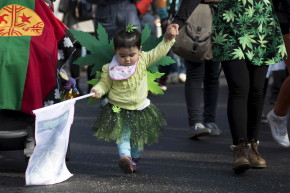 Here’s How Rescheduling Marijuana Could Revolutionize Research
By Joshua A. Krisch

Current marijuana regulations are so stiff that scientists can barely study it. But the DEA is now considering changing that 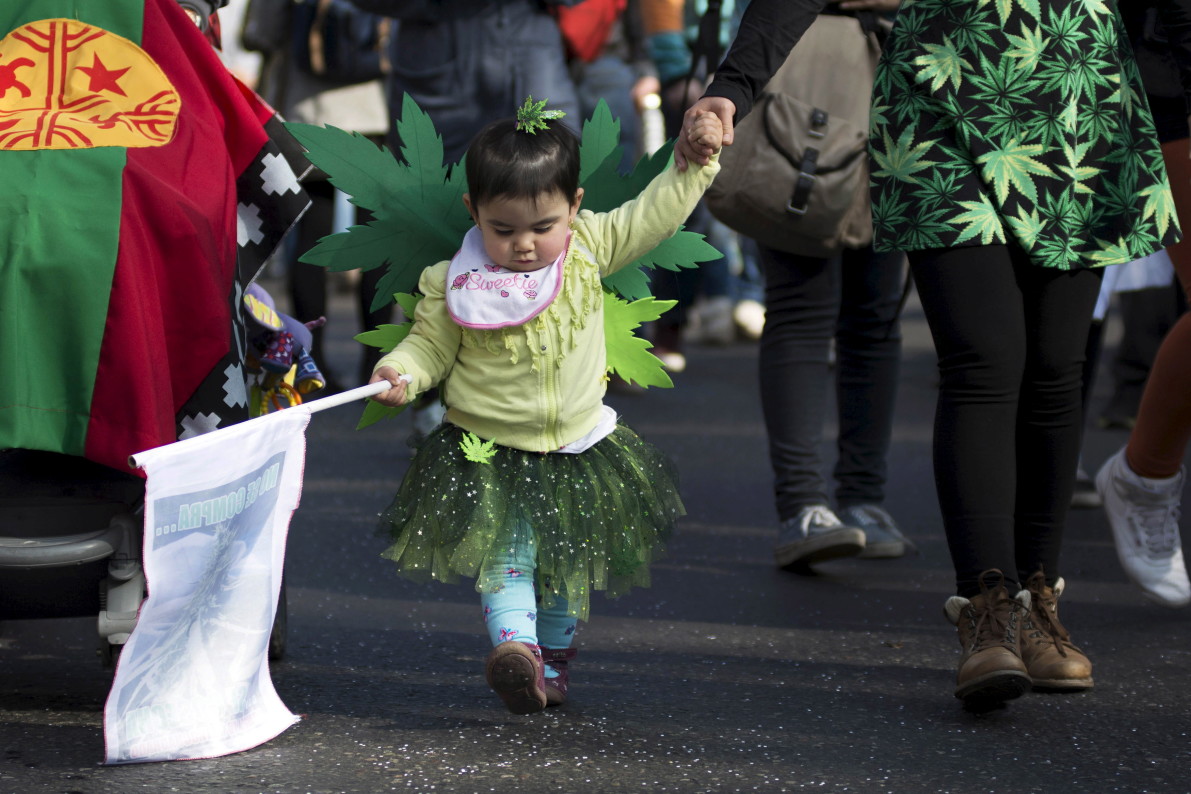 The Drug Enforcement Administration will consider changing its draconian marijuana laws by the middle of 2016, according to a memo sent to lawmakers earlier this week. The move could weaken the current federal laws that prevent many researchers from studying marijuana for potential medical applications.

Medical marijuana advocates, from Sanjay Gupta (who should know better) to the potheads who crowd your Facebook feed, have all gotten way ahead of themselves—and the research. There is currently little reliable scientific evidence that marijuana is safe or effective for any medical condition. Studies have turned up nothing for marijuana’s purported effects on epilepsy, glaucoma and HIV/AIDS, and the literature on marijuana’s painkilling capabilities is shaky, when not downright junk science.

But there’s good reason for the lack of evidence. As long as marijuana remains a Schedule 1 drug—a ridiculous holdover from the ’70s that puts it in the same category as heroin—it will continue to be almost impossible for researchers to get their hands on enough weed to conduct meaningful research. Scientists have to jump through so many hoops for access to research-grade marijuana that barely nine researchers managed to obtain research marijuana in 2015, the memo claims.

Indeed, the only federal facility that produces marijuana suitable for scientific research is located in Mississippi and managed by the NIDA. Before applying for access to research marijuana, however, would-be researchers must first undergo a thorough NIH review, file an Investigational new Drug application with the FDA and register with the DEA for use of a Schedule 1 controlled substance. As anyone who has tried working with multiple federal agencies knows, the odds of finding your way through four separate bureaucratic agencies are slim.

This stalemate may be about to give way, however. If the DEA (by some small miracle) decides to actually reschedule marijuana—even if they only drop it to Schedule 2, which is in league with cocaine—it will become exponentially easier for scientists to access the drug. The move would likely cause a growth spurt within the burgeoning medical marijuana research field, and we’d begin amassing some real data to either support or reject the claims that marijuana is a safe and effective treatment for specific diseases.

Really, what could be the harm? A little replicable data never hurt anybody. Here’s why the DEA’s (possible) plan to reschedule marijuana matters: