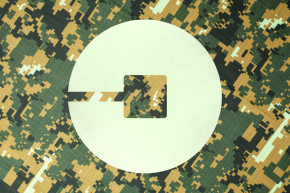 Uber Says It Has Enlisted 50,000 Military-Connected Drivers
By Jennings Brown 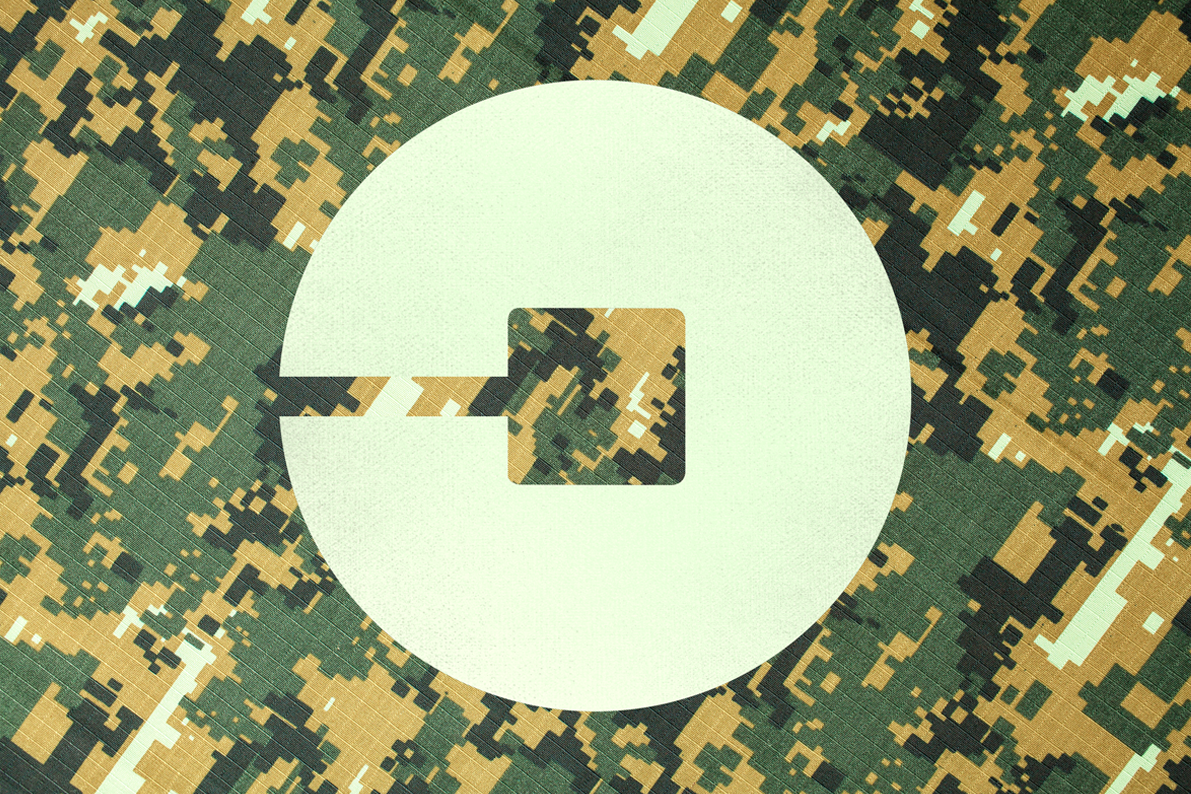 Uber claims that 50,000 service members, veterans and spouses of veterans have signed up as drivers, fulfilling a goal the company set 18 months ago.

The San Francisco-based ride connection company announced the UberMilitary initiative in 2014 with a Politico column by Uber co-founder Travis Kalanick and Robert Gates, former Secretary of Defense and volunteer Chairman of the UberMilitary Advisory Board. Their plan was to introduce tens of thousands service members, veterans and military spouses to Uber, “empowering them as entrepreneurs and small business owners.”

Uber senior vice president of business Emil Michael, who formerly worked as the special assistant to Gates when he was Secretary of Defense, told Wired that he sees Uber as a flexible work option that helps returning veterans transition back into the workforce. “Uber uniquely can be this on-demand income generator,” Michael told Wired. “You can turn the app on and make money, and turn the app off when you have other things to do.”

Out of the 50,000 military-connected people who have signed up, only half have driven so far. Uber did not respond to a request to explain why about 25,000 recruits haven’t participated. Earlier this year, Uber released internal data, revealing that, as of December 2015, there were 162,037 “active drivers” who had completed at least four drives.