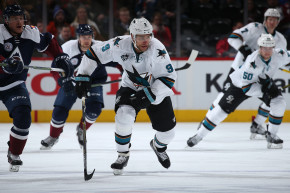 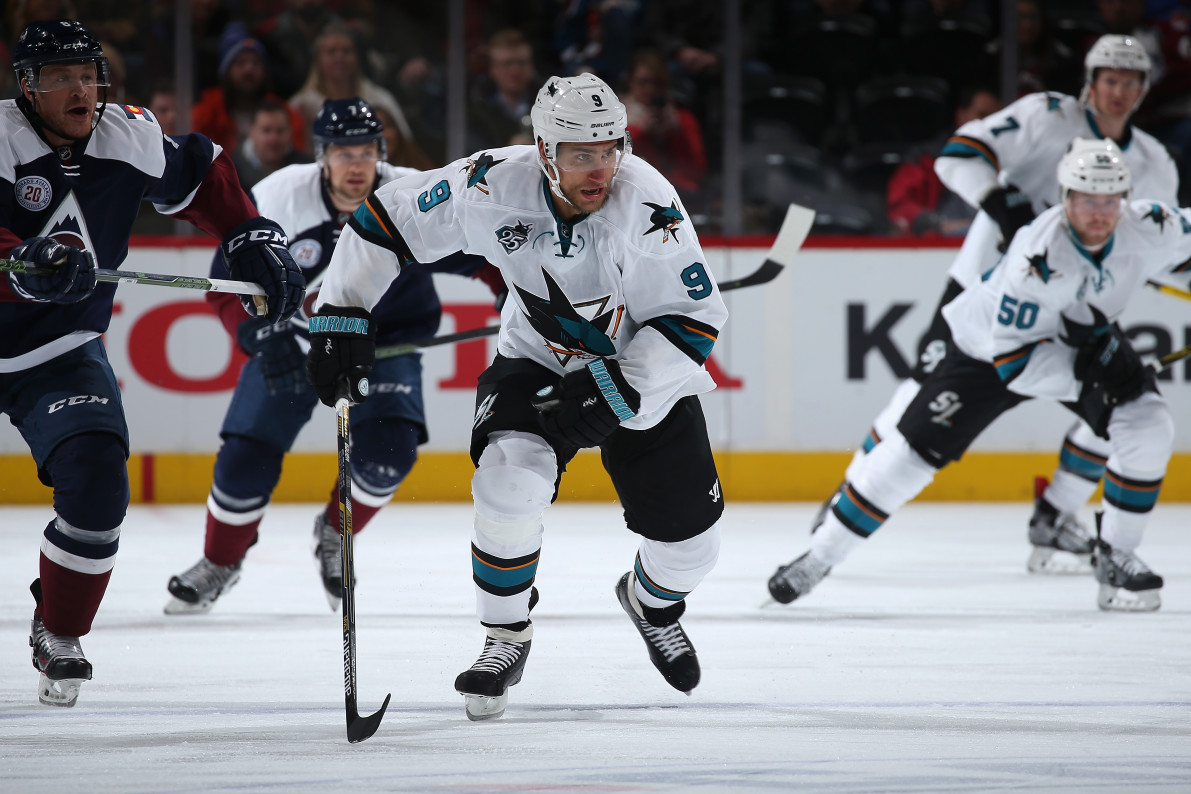 What the NHL hoped would happen when it implemented a 4-on-4 overtime a decade ago has really taken hold this season with the new 3-on-3 format.

The hope was that teams would play more aggressively and score more often in OT with fewer players and more ice space. Proprietary data provided by PowerScout Hockey, which uses optical-tracking cameras to log every player and puck movement, shows just how significant the change has been.

The amount of time forwards spend skating at a high speed in 3-on-3 play is 4.9 percent faster overall and 8.5 percent faster with the puck; that’s according to the measure of pace—which PowerScout computes as the percentage of time skating at 20 km/h (12.4 mph). Nothing in hockey is more exciting than a player speeding through open ice with the puck and in 3-on-3 play this year, wingers raced through the neutral zone a whopping 90.6 percent of the time they had the puck, up from 49.3 percent in 5-on-5 play.

Scoring has increased with this year’s change as well: since the NHL began tinkering with the overtime ice population in 2005-06, this 2015-16 season has had the most games ending with an overtime goal (60 percent) instead of going to a shootout. Last year with 4-on-4 play, that scoring rate was only 44 percent, which was also the cumulative rate from 2005 through 2015. The scoring rate dipped as low as 38 percent in the 2009-10 season.

The Los Angeles Kings, Chicago Blackhawks, and Calgary Flames were most successful in capitalizing on the open ice, each scoring a goal in at least half of their OT games; the Columbus Blue Jackets, Minnesota Wild, Florida Panthers, and Nashville Predators, however, scored in fewer than 10 percent of the time in the extra session.

The first few months of this season were especially conducive to goals as teams grew accustomed to the tactics of 3-on-3 hockey. Of the 82 overtime games in October and November, 68 percent were decided by an OT goal rather than a shootout. That rate dipped to 56 percent for December-January-February, but has risen again for March and April, up to 62 percent through Wednesday night.

Even slightly higher scoring preempts the shootouts many fans never really embraced, and if nothing else, the faster game play is more exciting to watch.

Such a change is especially prevalent in the neutral zone. Consider PowerScout’s pace stat again: forwards skating through the neutral zone in 5-on-5 situations spend 51.2 percent of their ice time above 20 km/h, a rate that increases to 67.5 percent in 4-on-4 play, and then up to a blistering 77.4 percent in 3-on-3 play.

If the NHL’s goal with overtime was to hasten the pace of play and increase scoring, then 3-on-3 has done just that.