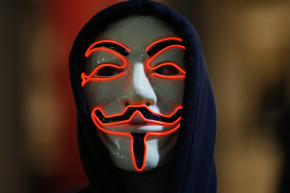 This Grocery Drives Itself To Your Door
By Ruby Nitzberg
ISRAEL 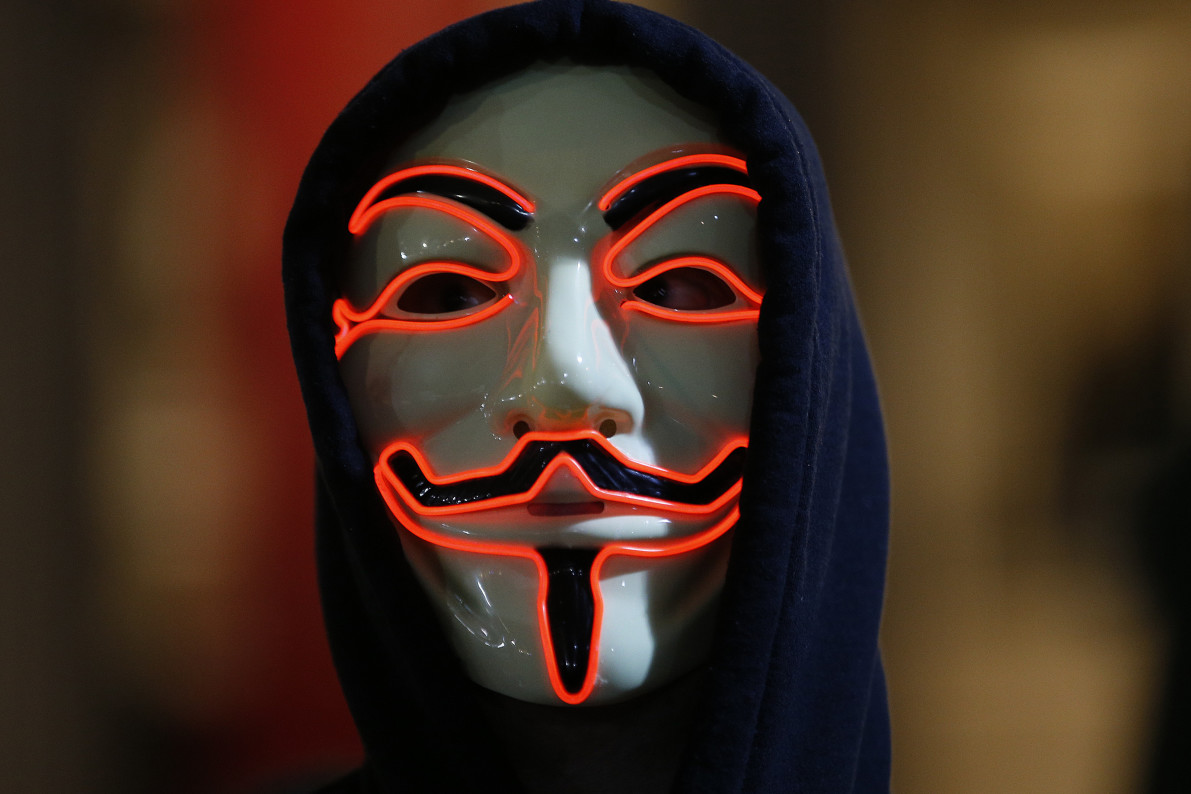 The hacking collective known as Anonymous launched its fourth annual #OpIsrael campaign on Thursday to wage cyberattacks against Israel. But Israelis active on Twitter were quick to mock the effort, and make fun of life in their own country.

“Hackers broke into the Bank HaPoalim website. The bank charged them a 14.90 shekel hacking fee,” Twitter user @idokius joked, making fun of both Anonymous’ vow to attack the bank and Israeli banks in general for charging transaction fees too frequently.

In the past, #OpIsrael campaigns—ongoing since 2013 in response to what Anonymous describes as the “Israeli oppression practiced over the Palestinians”—successfully defaced Israeli websites and reportedly exposed Israeli officials’ personal data. But they seem to have been mostly ineffective in terms of substantial impact. Last year, most websites that were attacked were quickly back up and running, an intelligence analyst told Newsweek.

This year, a list posted to the text storage website Pastebin.com claimed Anonymous took down 55 Israeli government websites by Thursday morning, including those belonging to the ministries of defense, immigration and finance. The claim could not be independently verified, and some URLs on the list didn’t appear to actually exist, such as idf.gov.il (the IDF’s website is: https://www.idf.il/). But by 8 a.m. ET, 38 of the websites listed didn’t appear to be working.

Chatter on the AnonOps #OpIsrael IRC channel on Thursday morning.

Some Israelis, however, didn’t seem to be fazed, and instead laughed at the apparent cyberattacks—and the #OpIsrael campaign altogether.

The evil cyber attackers behind #opisrael are continuing and at this moment have managed to give me a flat tire pic.twitter.com/dU13zy59rZ

Translation: Among Anonymous’ bank of targets: Ministers of Defense David Ben Gurion, Pinkhas Lavon, and Yitzhak Rabin.” (All the ministers died years ago).