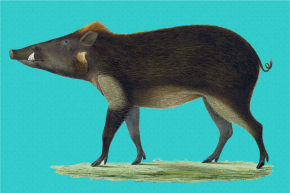 This Adorable Warty Pig Is Now On The Verge Of Extinction
By Joshua A. Krisch

This Adorable Warty Pig Is Now On The Verge Of Extinction 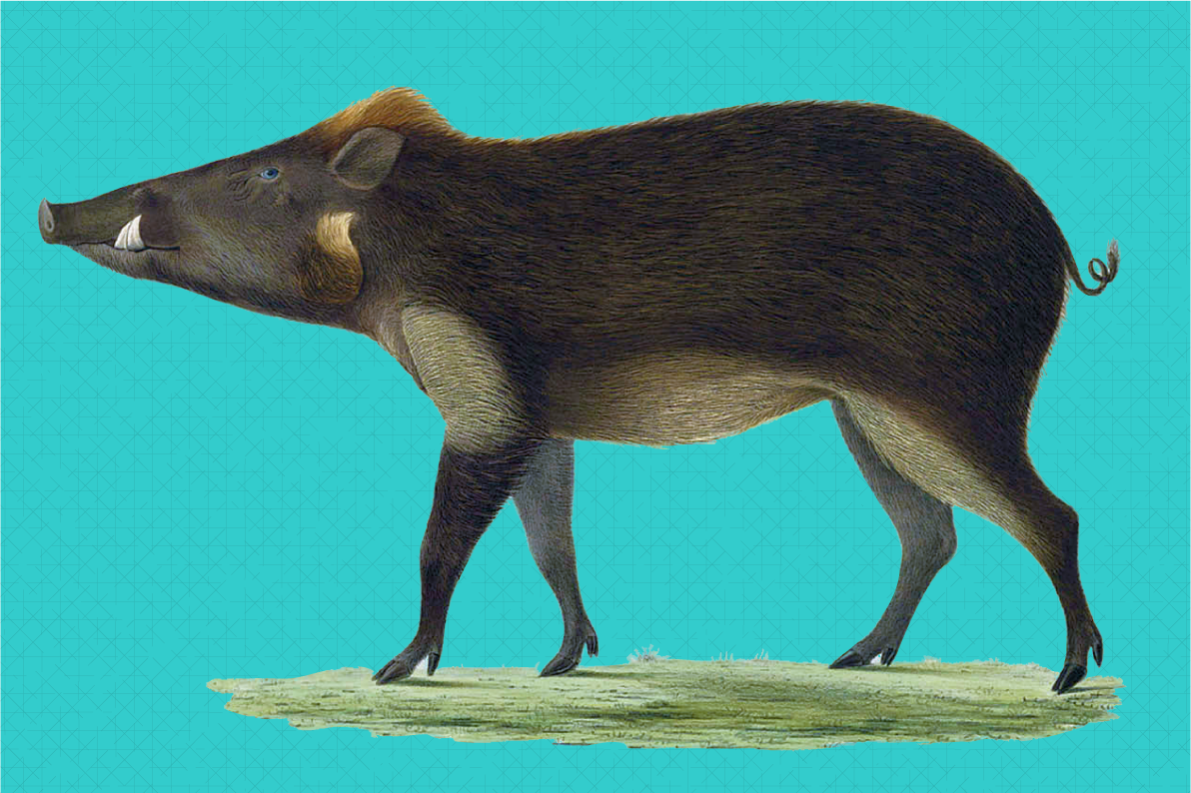 The Bawean Warty Pig is one of the world’s rarest pig species—and now, it’s the most likely to face extinction according to a new study in PLoS One. Barely 250 adult warty pigs remain on their native Bawean Island in Indonesia, suggesting that Pumba’s unfortunate, warty cousin is likely facing imminent demise.

“For the past 15 years working with the species, this is the best number of the individuals we can find,” Gono Semiadi, a pig expert at the Indonesian Institute of Science, told National Geographic. “Being an isolated island, we have to conserve the species from declining due to habitat loss.”

More Why The IUCN Says White Rhinos Are NOT Near-Extinct

Bawean warty pigs are pretty much your typical wild pigs. “While females look very similar to wild boar the male Bawean warty pigs has three pairs of enormous warts on each side of its face,” said coauthor Johanna Rode-Margono in a press statement. And like your typical wild boar, the pigs of Bawean sleep in the rainforest by day, eat tubers by night and occasionally raid farmland for snacks. Unfortunately, their farm raiding hobby has posed a problem for conservationists—because the local farmers don’t take kindly to pigs eating their crops, and retaliate with revenge killings.

Now, angry farmers are probably not the main reason why the wild pigs of Bawean are going extinct—but that doesn’t mean we know the true cause of their decline. In fact, we know almost nothing about Bawean warty pigs because they’re just so rare. So researchers took to Bawean, a tiny volcanic island with scattered bits of rainforests dotting its landscape, and set up 100 cameras in an attempt to capture the elusive warty pigs on film.

The result was the first ever ecological study of the Bawean warty pig—and the sober recognition that barely 250 individuals still exist. The authors speculate that habitat loss has played a roll in their decline, but stress that more research is necessary to pin down precisely what is killing off the world’s rarest wild pig.

And although habitat loss and unpleasant run-ins with farmers present serious threats to the humble warty pig, there is at least one thing that Pumba’s cousins need not worry about. Bawean locals are devout Muslims—and they would never dream of eating endangered pork.