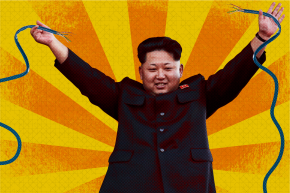 It's the worst outage of its kind in recent memory 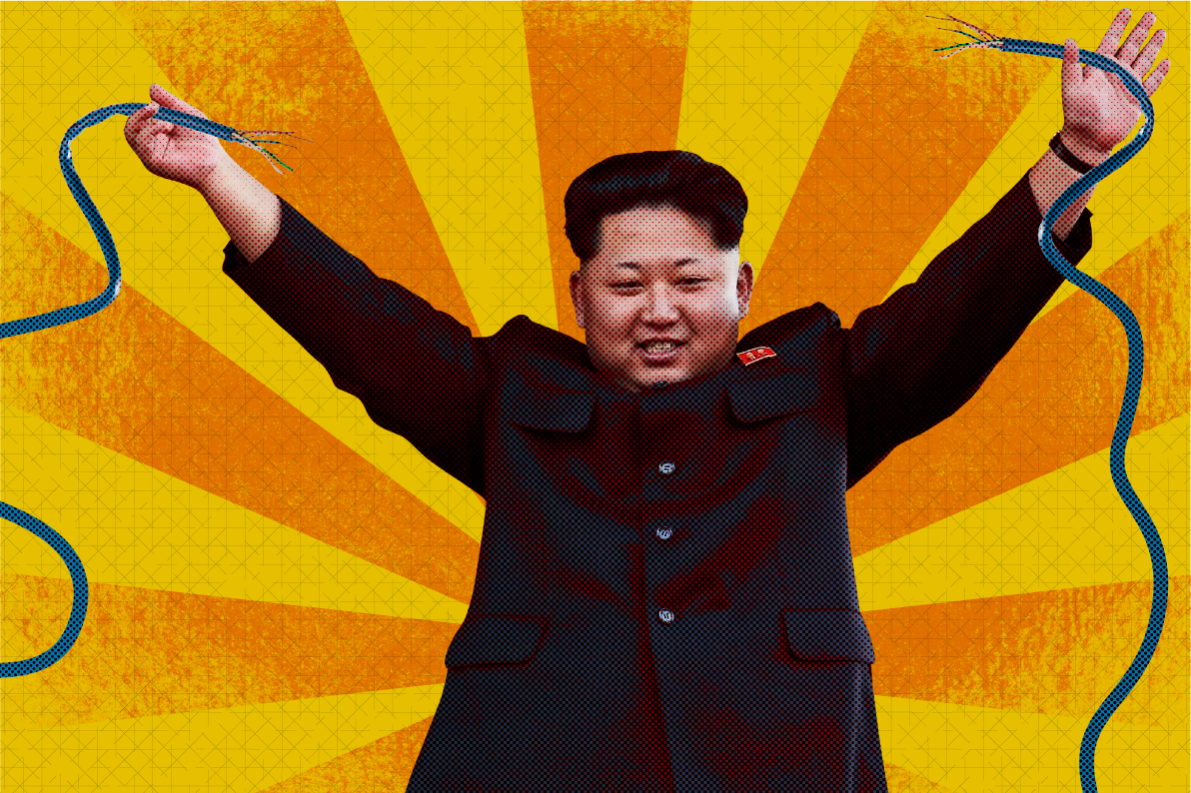 The outage, the longest of its kind in recent memory, happened two days after the country’s first appearance in an article prompted by the so-called Panama Papers. Documents leaked from Panama company Mossack Fonseca, widely accused of being a tax shelter for the world’s wealthy elite, sparked repercussions in countries around the world.

Documents in the Panama Papers show that Mossack Fonseca did terminate its relationship with Daedong over such dealings, but that it wasn’t until 2010. One internal employee email noted that paperwork including a North Korean mailing address “should have been a red flag.”

The source of Wednesday’s temporary internet outage is not yet known. “It could be some kind of technical failure, like a fiber cut or power outage that was just abrupt and out of nowhere. Or they could have just turned it off,” Doug Madory, the Director of Internet Analysis at Dyn Research, which announced the the immediate and total drop in internet activity from the country, told Vocativ. “It does make you wonder if it was a self-directed outage.”

North Korea has a long history of selectively censoring websites in the country, but rarely shuts the internet off entirely for a meaningful length of time. The last time the entire country had difficulty getting online was in December 2014, in the wake of the giant hack against Sony, which U.S. officials largely blamed on North Korea, though private security researchers remained dubious. But that attack was different.

“We had seen like 12 hours where routers were struggling to maintain their connections, and the consensus was they were under a DDoS attack for a while before they went down,” Madory said. “In this case, it kind of came out of the blue. There was nothing to precede it like that, and it came back on at 1800 UTC,” or 2:00 pm Eastern.

The Panama Papers have had drastically different receptions from implicated governments around the world. In Iceland, where Prime Minister Sigmundur Davíð Gunnlaugsson was found to have had an offshore account, protesters have gathered for three straight days to demand his resignation. In China, however, where people tied to multiple top officials are implicated, it’s a different story: The country’s Great Firewall, an enormous internet filter which censors content for the general population, has aggressively tried to keep all mentions quiet.