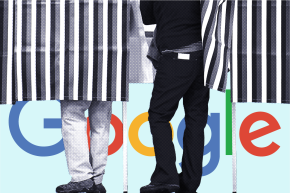 They're already tracking your every search, but now they can track your political views 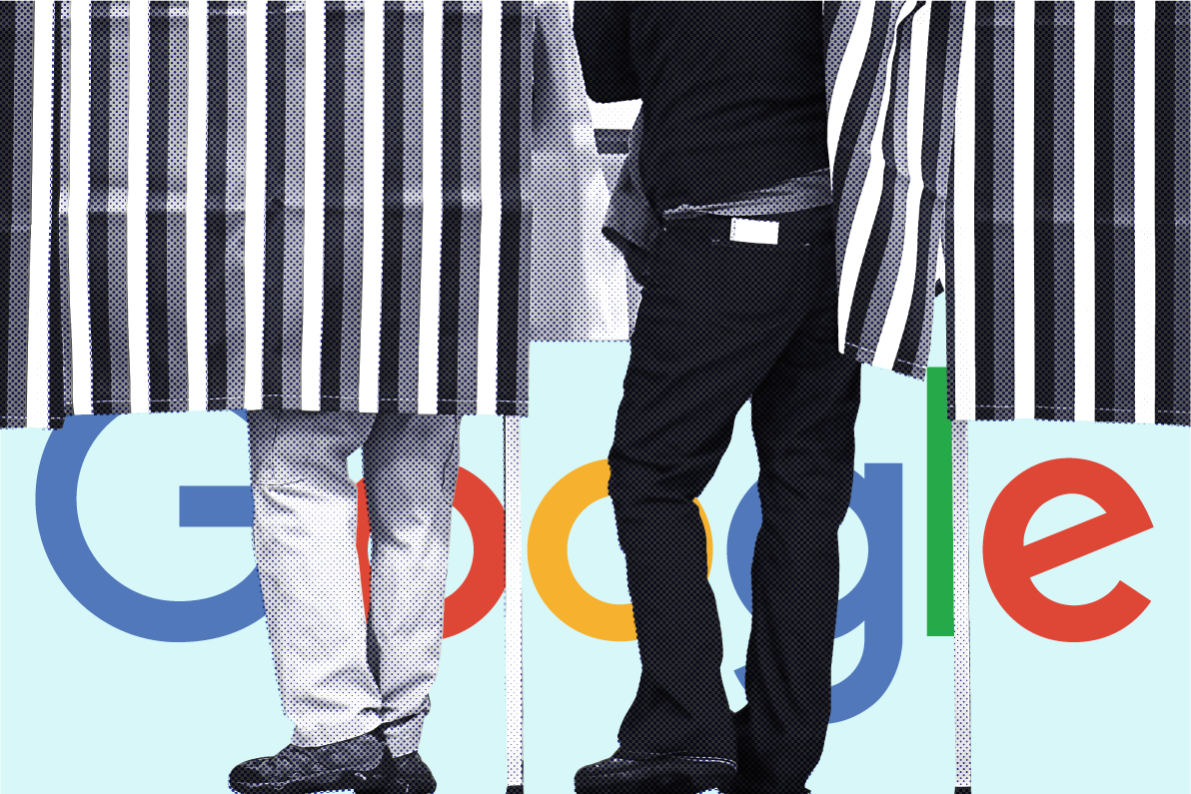 As if there weren’t enough polls for Donald Trump to obsess over, Google is easing into the political polling field.

The formerly not-evil global tech corporation is expanding its Google Consumer Survey program, catering the service to politicians and media companies, according to a report from The Hill. Google surveys are familiar to many internet users. They appear before news articles—readers answer a short survey in order to access the article—and on Google Opinion Rewards, an Android app that rewards survey-takers with Google Play credits.

Google told The Hill that one presidential candidate has already tried the their survey product, but the company would not say who. Washington Post and The Wall Street Journal have used Google surveys, and conservative, millennial-focused news site Independent Journal Review has an ongoing survey partnership with the company, which it used to conduct a post-debate poll after a recent Democratic debate. 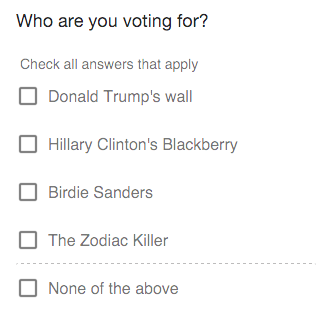 Standard surveys cost as little as 10 cents per completed response, while customized surveys can cost thousands. It seems Google hopes pushing their polling product will help them expand their influence on politics.

“We want our data out there, we want the American people to get to the bottom of the issues, we think it’s a really great and innovative tool for journalists to really see for the election season,” Justin Cohen, a product marketing manager for Google Consumer Surveys, told The Hill. But he also admitted that the initiative “obviously has great branding impacts as well.”

The services’ main shortfall is that it excludes the 15 percent of Americans who don’t use the internet (largely the poor and elderly). But for any organization that wants to tap into the mindset of connected citizens, Google surveys are quick and telling. Pollsters can apparently get results back within 12 hours of releasing the poll, and Google claims that they can use IP addresses and browsing history to find the age, gender and location of the respondents and target them accordingly.

Google is already tracking your every search, now they just want to use that insight to guide the future of democracy.