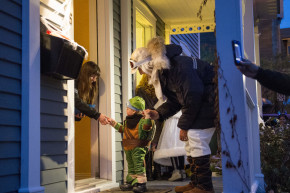 Even Tiny Babies Are Sellouts For The Right Price
By Joshua A. Krisch

Even Tiny Babies Are Sellouts For The Right Price

Children as young as 12 months are willing to "do business" with bad guys if their offer is rich enough, study suggests 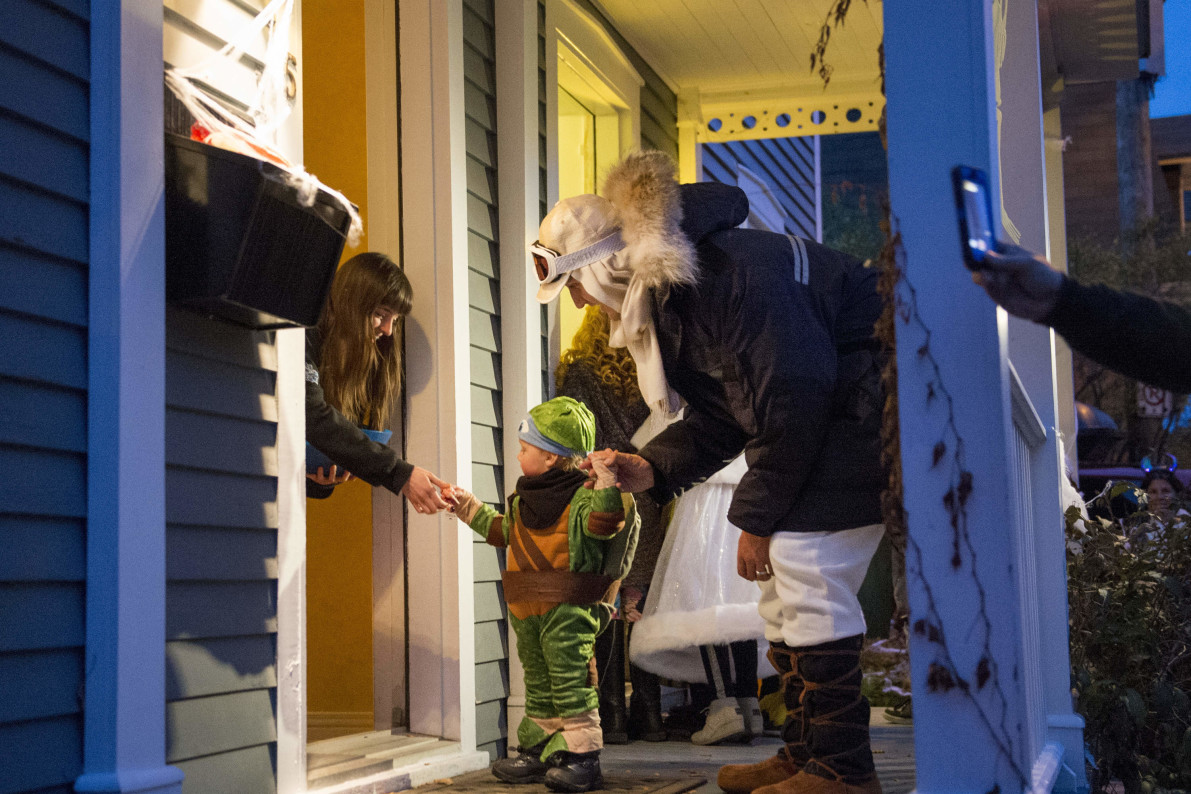 Children are remarkably good at identifying and avoiding bad people, a new study suggests, with one major exception. Toddlers and babies as young as twelve months can be bought—for the price of 16 stickers or eight crackers, depending on the treats. “It’s a study I like to call ‘the deal with the devil'” said coauthor Arber Tasimi of Yale University, in a press statement.

In a parallel study, researchers presented a puppet show to a room full of 12-month olds. In the show, one “nice” puppet helped the main character open a toy box while another “mean” puppet continued to shut the box. After the show, the nice puppet offered the babies one cracker while the mean puppet offered successively more crackers. Once again, the babies held out and took a loss rather than seal a deal with the mean character—until eight crackers, at which point even the most principled baby proved to be a sellout.

Or, not exactly a sellout. “When I tell people about these findings, they often joke that babies and kids are sellouts, but I think the message is less cynical,” Tasimi says. “Even early on, we’re willing to pay personal costs to avoid wrongdoers in favor of do-gooders.”

These findings bolster the psychological theory that humans are born with an intrinsic aversion to individuals who treat others poorly. Prior studies have shown that even very young infants reject people who behave badly and expect others to do the same. But, while this not the first study to suggest that we have a visceral dislike for mean people, but it is the first to define the point at which we stop caring, in terms of stickers and crackers.

Regardless, the results seem to suggest that, even from an exceedingly young age, we are suspicious of individuals who treat others poorly even when they are currently treating us nicely. And this prejudice appears to hold up until the potential reward (stickers or crackers) reaches a critical mass. If you’re an optimist, this means that at some point even the most maligned members of society can do enough good that we begin to trust them again.

If you’re a pessimist, everyone’s got a price—and it’s about 16 stickers.