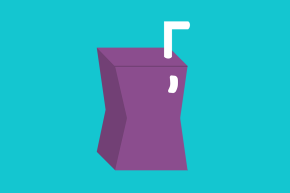 What Teens Really Want To Know About Sex

Their questions are much more basic than you might think, according to new sex ed app, Juicebox 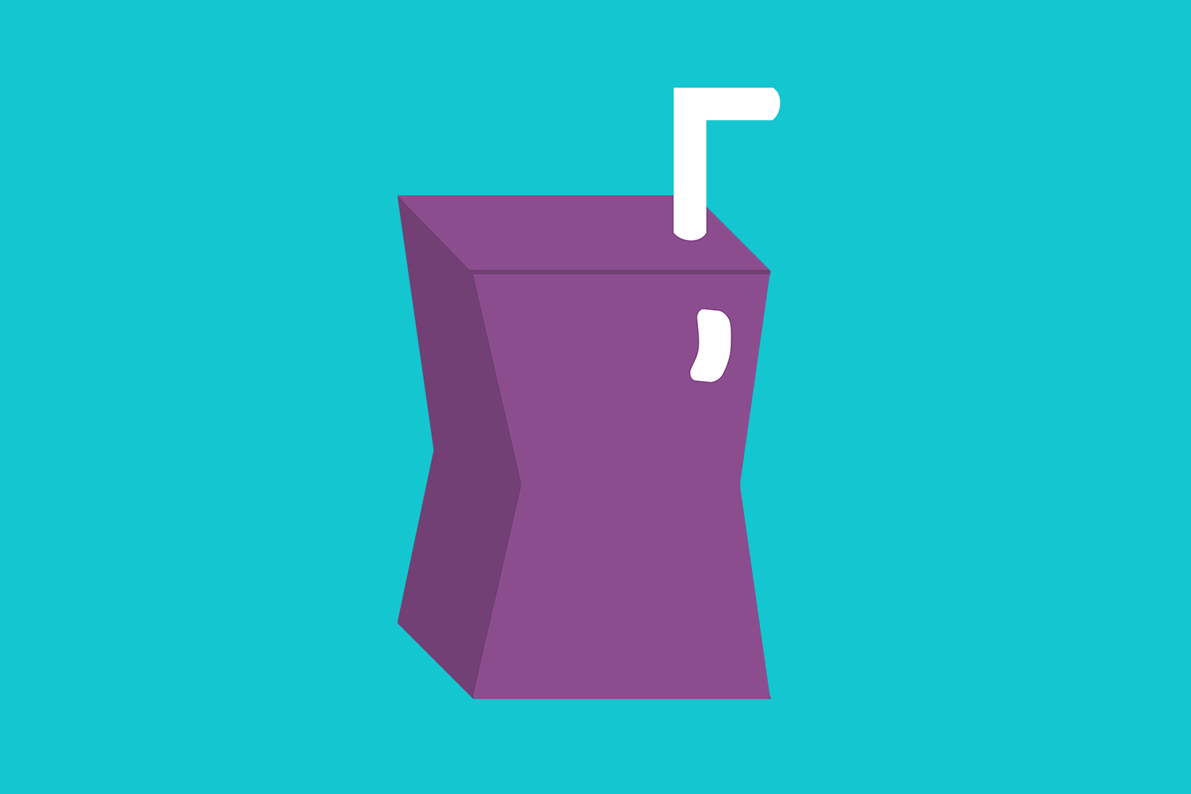 It isn’t news that teenagers want to know all about sex. What is surprising is just how basic so many of their questions are about the topic—that is, unless you’re familiar with the sad state of sex education in this country.

Juicebox, a new app launching Thursday that answers young people’s anonymous questions about sex, has crunched the numbers from its beta testing period and found that more than one-third of the questions are about fundamental sexual health topics that would be covered by any comprehensive sex ed class—including sexually transmitted infections, pregnancy and contraception.

Also, penises. So many questions about penises.

“There are very basic facts that are not known, like users asking if hand sanitizer can kill sperm after sex and users believing that STIs can’t be passed through oral sex,” said Brianna Rader, the app’s founder.

Rader has been on this mission for years now. In 2014, as a student at the University of Tennessee, she started a sex-ed series called Sex Week and saw the event condemned as “atrocious” by the state’s House of Representatives. After heading to San Francisco to get her master’s in global health at UCSF, she decided to find a way to reach young people directly. So she launched the website Hookup to answer anonymous questions about sex—after all, the Internet is the No. 1 source for sexual health information for 89 percent of young people, according to a recent survey.

Three iterations and lots of beta-testing later, it became a smartphone app and got rebranded as Juicebox, a play on the slang for vagina and the “juicy” nature of its content.

The app lets users anonymously ask questions of sexual health educators, as well as share their own sex stories, which other users can then comment on. It also quizzes users (for example, “how many Juicebox users do you think are virgins?”) and then sets the record straight (“actually 38% are virgins”). After beta-testing with a large group of young people—Rader declined to publicly share the number—between the ages of 13 and 23 in California, Louisiana, Virginia and Tennessee, Rader has developed a substantial set of data on what young people want to know about sex.

Other big categories are birth control (“What’s an IUD?”), relationships (“What would you do if you think your boyfriend is cheating?”), orgasms (“How can I get my girlfriend to orgasm?”), pregnancy (“Can I get my girlfriend pregnant from pre-cum?”), LGBTQ issues (“Should two girls still use protection?”), condoms (“Are there non-latex condoms?”) and sexual assault (“What should I do if I was sexually assaulted?”).

What all of this data tells us, says Rader, is just how desperate young people are for basic knowledge about sexual health. “Our country has been in a sex-ed crisis for a while and is still in that,” she said. “And young people are hungry for this information.”