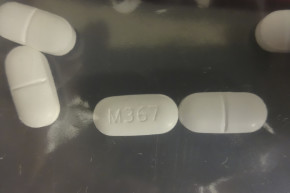 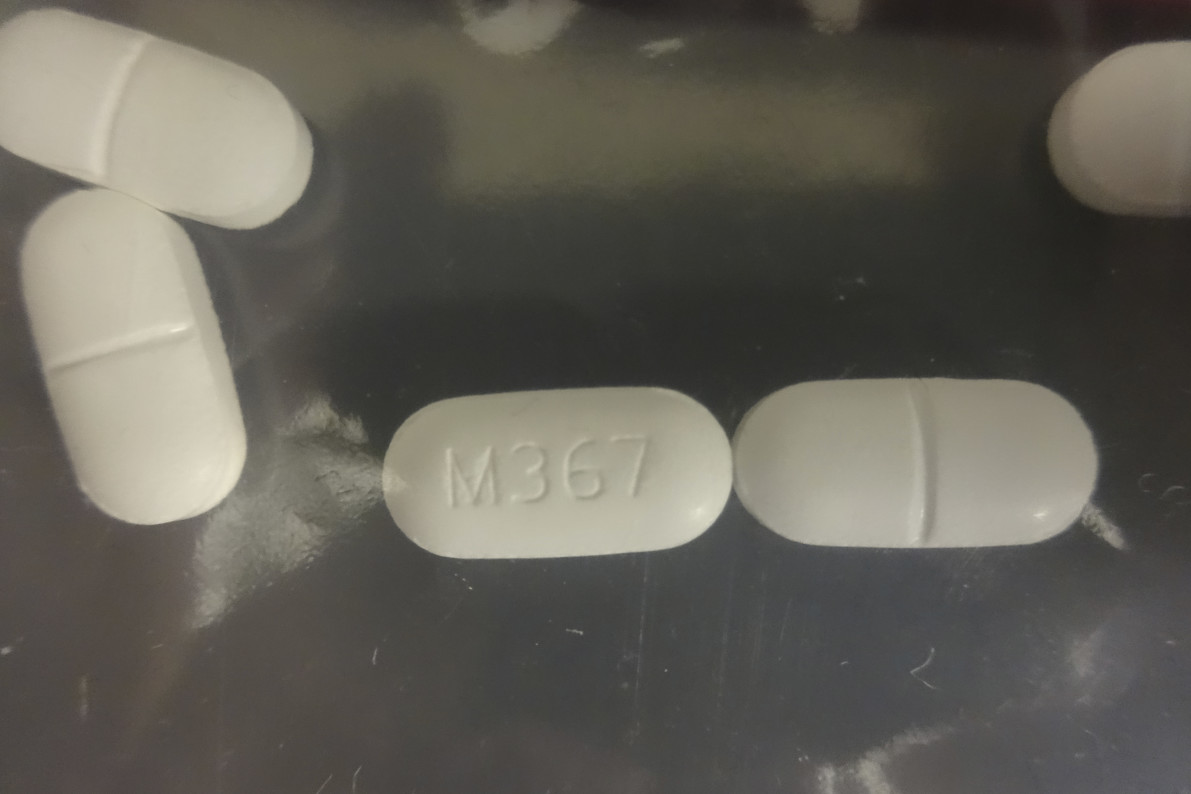 Sacramento has become the latest U.S. city to feel the effects of a synthetic opiate that has been killing drug abusers across the country for the last several years.

According to federal authorities, there have been at least 42 overdoses, and 10 deaths, attributed to counterfeit Norco tablets that contain the drug fentanyl—a highly potent, synthetic opioid 50 times more powerful than heroin—in Sacramento since March 23. Norco, a painkiller used to treat moderate to severe pain, contains hydrocodone and acetaminophen.

“The lab was able to identify the pills as containing fentanyl instead. This indicates that they are really fentanyl pills (street drugs – counterfeit) that have been made to look like Norco,” the Sacramento County Department of Health and Human Services posted on its website.

Other cities have seen similar spikes when batches of heroin or other opioids tainted with fentanyl hit the streets. In some cases, the user doesn’t know he or she is getting fentanyl. Others seek it out.

Last year, Vocativ spent time with several people around the country addicted to heroin and other opioids, each of whom said they’ve used fentanyl several times. “It’s hard to find heroin that doesn’t have at least some fentanyl in it,” said one addict who asked that Vocativ use only his first name, Pete. Pete died in Rochester, New York, in February. His death was not the result of an overdose.

In Pete’s case, he told us he became hooked on opiates after an ankle surgery about seven years ago, after which he was prescribed both morphine and a collection of other opiates to which he ultimately became addicted. When they became harder to find, he started using heroin, a pattern that the Centers for Disease Control and Prevention has noted is fairly common. According to a 2014 CDC report, a study of one treatment center showed that 75 percent of opiate users who started using after 2000 said their first regular opiate use had been a prescription drug. That’s a contrast to 1960, when 80 percent of opiate users started with heroin. More than 23,000 people were killed by heroin in 2012, a five-fold increase in overdose deaths since 2001. Fentanyl, law enforcement officials say, is only making heroin use more dangerous than it already is.

Like Sacramento and several other cities, Rochester has also seen a lethal batch of fentanyl-spiked heroin kill several people in short periods of time on more than one occasion. In nearby Erie County, 23 people died in an 11-day period after a deadly fentanyl-heroin mix hit the streets in early February. In August of 2015, 27 people died in a 48-hour period in Washington County, Pennsylvania, which includes Pittsburgh.

The sources of fentanyl range—it’s not like crystal meth that anyone with a chemistry set can make, a member of a federal task force designated to target fentanyl distribution explained to Vocativ. It requires a certain expertise and somewhat complex lab equipment. Some, the task force member said, comes from Chinese labs and is easily purchased online and on the deep web and mailed to customers in the U.S. and Canada. Other sources include clandestine labs in both the U.S. and Mexico.

The overdoses in Sacramento are rather unique in that the fentanyl wasn’t simply added to powder heroin, it has been mixed into bootleg prescription drugs that look like the real thing.

“The DEA urges the public not to take a prescription drug unless prescribed by your own physician and/or obtained from a reputable pharmacy,” the Drug Enforcement Administration said in a warning posted on its website.