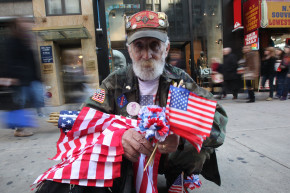 An Alarmingly High Number Of Veterans Are Considering Suicide
By Joshua A. Krisch

An Alarmingly High Number Of Veterans Are Considering Suicide 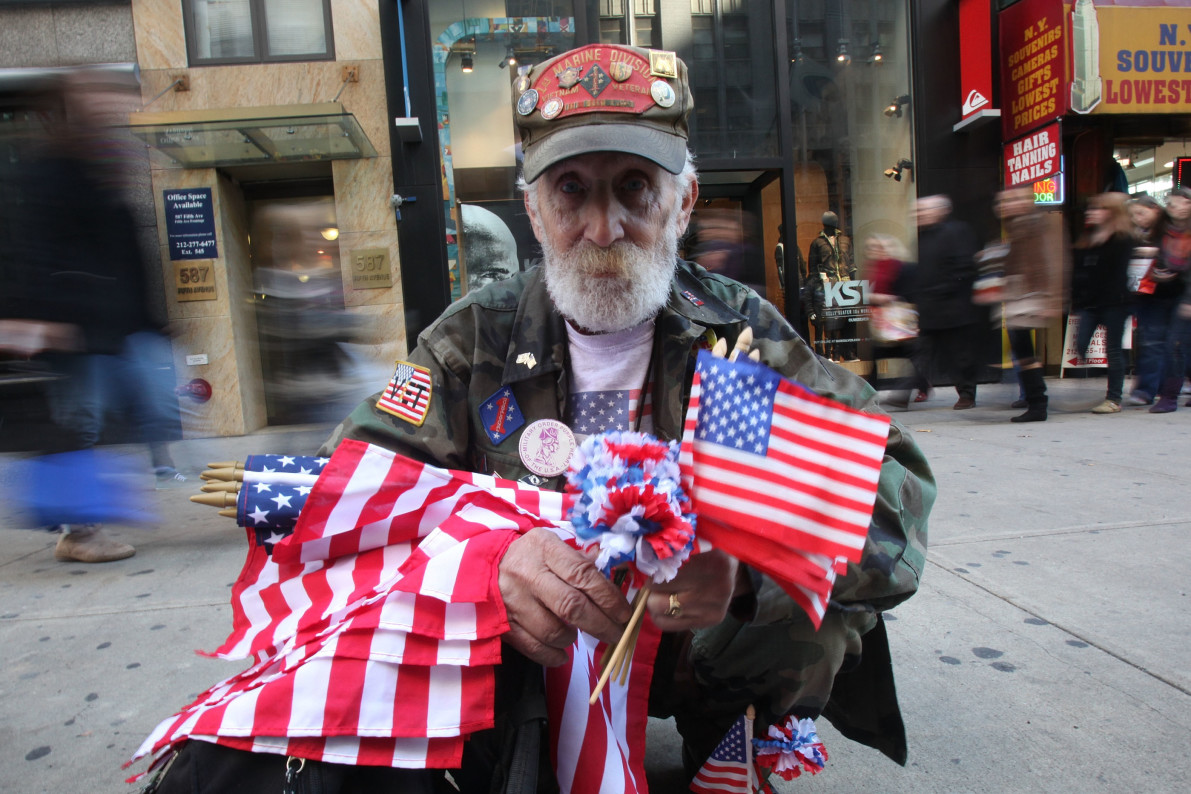 Nearly 14 percent of veterans contemplate suicide within the two-year period after they return home, according to a new disturbing study from the U.S Department of Veterans Affairs. The findings suggest that veterans are at higher risk than the general population, and that thoughts of suicide are not just a long-term problem.

“The results highlight how suicidal ideation can come and go, at least within the span of a couple of years … as evidenced by the meaningful proportion of U.S. veterans reporting changes in suicidal ideation over time,” the authors write.

Although national data on suicidal thoughts can be tricky to pin down, the Centers for Disease Control and Prevention say that roughly 3.7 percent of U.S. adults contemplated suicide in the past year. By those estimates, the 14 percent figure reported for veterans is unreasonably high. Unfortunately, this confirms what prior studies have already suggested—that veterans account for a disproportionate number of suicides. One 2007 study even found that, when compared to civilians, veterans are twice as likely to die by suicide.

Researchers are still trying to figure out why. One recent study found that female enlisted soldiers in their first four years of service, who did not complete high school and had recent mental health diagnoses, were the most likely to attempt suicide. And several other studies have suggested that concussions inflicted on the battlefield may increase suicide rates threefold.

But for this new study, researchers hoped to learn more about suicidal thoughts—often the only concrete warning signs before a suicide occurs. For the study, researchers examined data from a nationally representative sample of more than 2,000 U.S. veterans who were surveyed twice (once in 2011 and then again in 2013) as part of a VA study. On each occasion, veterans were asked whether they had experienced suicidal thoughts in the past two weeks.

Roughly 14 percent reported at least some suicidal thinking—five percent reported suicidal thoughts on both occasions, four percent contemplated suicide in 2011 but not in 2013 and five percent contemplated suicide in 2013 but not in 2011. Taken together, these figures suggest that suicidal thinking is not always chronic problem, and that thoughts of suicide can come and go (or spring on veterans suddenly) even within the span of a couple of years.

The study also confirmed that veterans with a prior history of medical and psychological diagnoses are at higher risk of contemplating suicide, and that veterans who reported feeling socially connected were at least somewhat protected from thoughts of suicide. These findings suggest that current efforts to screen at-risk veterans may be less effective at preventing suicide than providing ongoing counseling for all veterans—since thoughts of suicide often change from year-to-year—and prioritizing veterans’ medical and emotional needs.