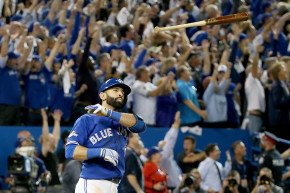 John Gibbons said a dumb, sexist thing last night. Here's why and a brave solution to the problem 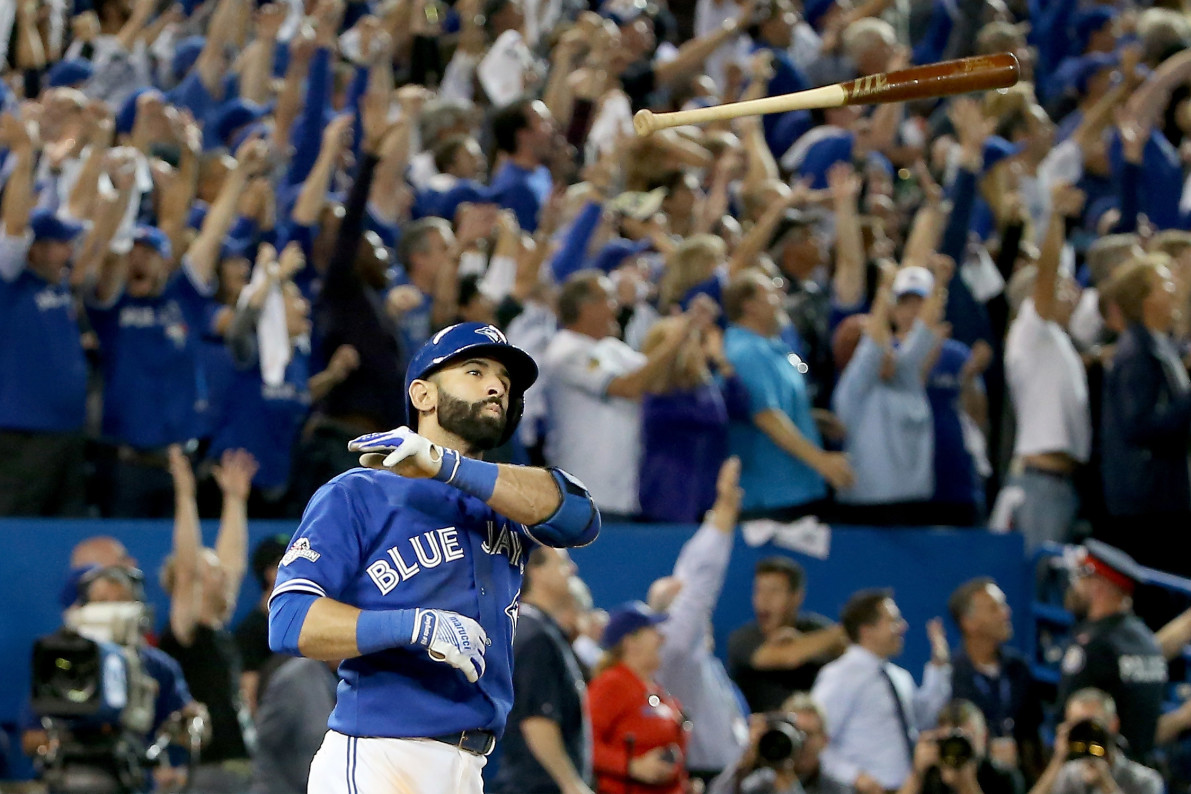 With his Toronto Blue Jays trailing by one run in the ninth inning on Tuesday night, Jose Bautista slid toward second base in hopes of preventing Tampa Bay Rays infielder Logan Forsythe from turning a game-ending double play. Actually, the direction of Bautista’s slide is a point of contention.

In the moment, the umpires allowed the play to stand—Forsythe’s throw went awry and two Jays scored to take the lead—but a replay review overturned the call on the grounds that Bautista changed the path of his slide to initiate contact and didn’t attempt to remain on the base at the completion of his slide. Yeah, it’s complicated.

Those provisions are part of Rule 6.01(j), better known as the “Chase Utley Rule” after his late, hard slide in last year’s playoffs broke the leg of Mets infielder Ruben Tejada. Though Bautista did not barrel into Forsythe or do anything nearly as drastic, he does appear to slide to the left of the base and reach out with his arm to disrupt Forsythe while not remaining or caring to remain on the base after his slide.

After the game, Bautista disagreed with the call, taking a measured and thoughtful approach in his defense.

“I didn’t think it was illegal to make contact, let alone something so subtle and soft,” he told reporters in Florida. “I think player safety should always be a big concern, I just don’t see how my play was unsafe. I felt like I slid directly at the bag. I could have done much worse and I chose not to.”

His manager, however, was less restrained.

“Maybe we’ll come out wearing dresses tomorrow,” Toronto’s John Gibbons said to reporters. “It turned the game into a joke. That’s flat embarrassing. That cost us a chance to win a major league game.”

Gibbons sarcastically suggesting that his team should be “wearing dresses” because there isn’t more hard contact and aggressive play is not particularly helpful for baseball (nor for improving the discourse about gender norms, for that matter).

Therein lies one of the sport’s problems, the crusty-old viewpoint holding back the game. This is why Washington Nationals outfielder Bryce Harper, reigning NL MVP and one of the game’s best players at age 23, told ESPN this spring that baseball was becoming “a tired sport because you can’t express yourself.” On Opening Day, he wore a trucker hat that said, “Make Baseball Fun Again.”

The Blue Jays’ Bautista is actually one of the best ambassadors for this movement. After hitting what amounted to the game-winning home run in a playoff series-clinching win last October, Bautista’s bat flip was so preposterous that t-shirts were printed in commemoration. Bautista explained himself at length in a first-person story on The Players Tribune in November.

“It wasn’t out of contempt for the pitcher,” he wrote. “It wasn’t because I don’t respect the unwritten rules of the game. I was caught up in the emotion of the moment.”

He went on to cite past examples of baseball joyousness: Carlton Fisk’s wave-it-fair homer in the 1975 World Series, Joe Carter’s jump-around-the-bases walkoff blast to win the 1993 World Series, or Reggie Jackson’s general passion and flair.

“Those moments are spontaneous,” Bautista wrote. “They’re human. And they’re a whole lot of fun.”

“Everybody celebrates more so than they used to,” Gibbons said. “If it’s happening for your team, your guy gets a big hit, nobody minds. If you are on the other side, nobody likes it.

“Personally, I don’t like it, but I think we all have kind of moved on past that.’’

More A Journey Through The Most Disgusting Baseball Ballpark Food

Commissioner Rob Manfred, to his credit, is embracing such displays of emotion, knowing their use in connecting to a younger audience. Manfred told the Mike & Mike radio program that he’s pro-bat flip, saying, “It’s one of those moments that happens and it’s exciting, people liked it, and…it’s good for the game.”

Baseball should continue to let its metaphorical hair down, just as Mets pitcher Noah Syndergaard has let his actual locks grow to shoulder length. As he warmed up against the Royals on Tuesday—a team not happy with his high-and-tight pitch on Alcides Escobar in the World Series—the P.A. system blared “American Woman.” Syndergaard told reporters after the game, “I thought it was pretty funny.” Good on him to embrace the humor despite being the object of the troll. (He also went out and pitched a dominant game.)

Clearly, the sport of baseball is weighed down by its culture, which is built around unwritten rules that serve only to quell the joy sports are meant to provide for not just the viewer, but the athlete as well. Something must be done and after much consideration, we have come to a decision. Running on his “Make Baseball Fun Again” platform, Bryce Harper hereby receives Vocativ’s endorsement to be President of Baseball. [Editor’s Note: Endorsement is contingent on Harper sitting out every game against the New York Mets.]