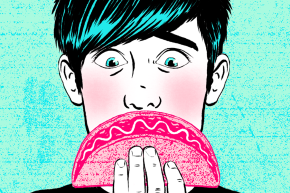 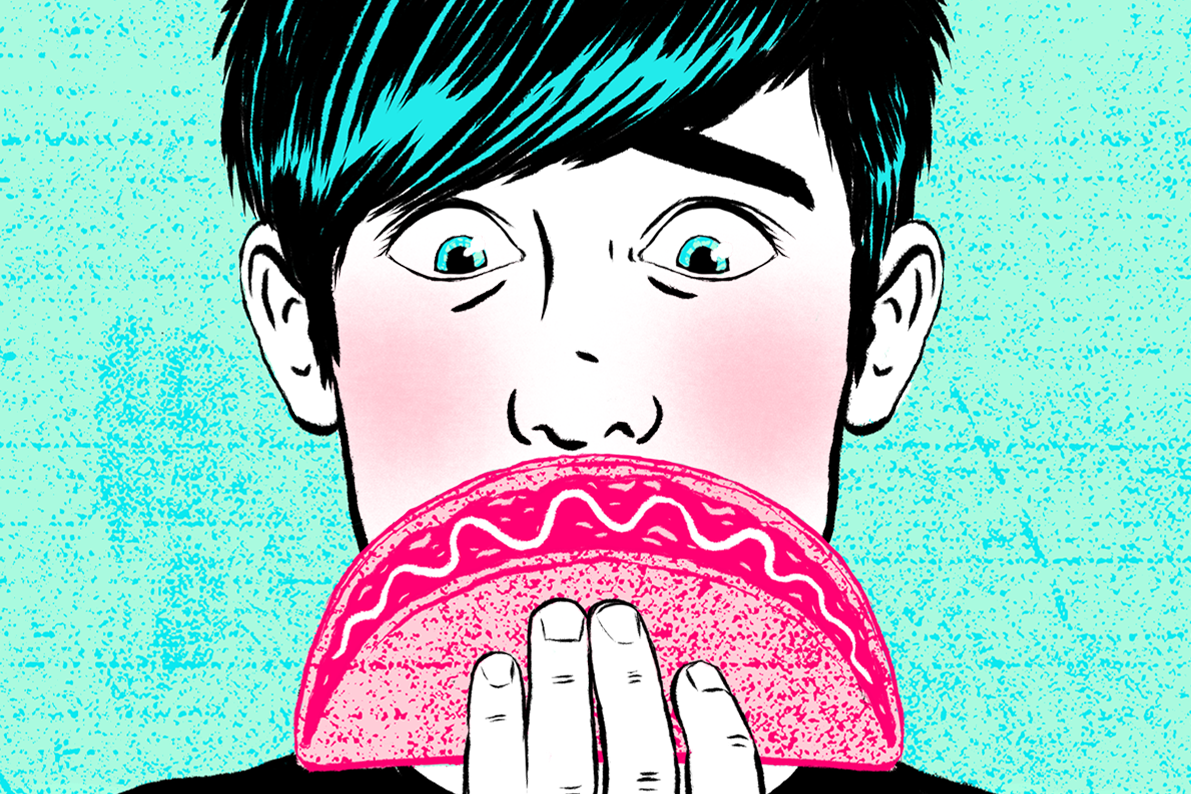 When a pair of researchers set out recently to survey teenagers’ attitudes about oral sex, they found something encouraging: Both boys and girls expressed an ethic of sexual reciprocity. They said things like, “it’s give and take,” “you give to receive” and “you do me, I’ll do you.” Ladies and gentlemen, the fruits of sexual liberation!

The study, published in the Journal of Sex Research, surveyed 71 young men and women in England between the ages of 16 and 18 about their experiences with and attitudes toward oral sex. The researchers, from the University of the Pacific and the London School of Hygiene and Tropical Medicine, found that many of the teens talked about oral sex as a mutual exchange. As one 17-year-old girl said, “Licking out and blow jobs, it’s like, they like go together, it’s like what happens with one person happens to another.”

But, despite these attitudes, teens often indicated that cunnilingus was a far bigger ask. One 17-year-old boy told the researchers, “I think giving head is probably a lot less worse for girls than a boy licking out a girl, because … with a boy, it is just skin, basically, and with a girl, it is more like … it’s skin, but it’s sort of wet and fleshy, and it’s different,” he said. “And that’s where they pee out of as well. Like it is … obviously boys pee out of their dick as well, but, like, only at the end. Like all the pee touches all of that area, sort of.” Ah, the eloquence of teen sex talk.

Many young men described the vulva and vagina as “dirty,” “disgusting,” “nasty,” “droopy,” “messy,” “saggy” and “stinking.” It’s no wonder young women not only agreed that it was easier to perform oral sex on a man than on a woman, but also that it was easier for men to receive and enjoy it. As a 16-year-old girl put it, “The way girls talk about it, is more of a big deal than it would be to a boy,” she said. “I think you’d be more likely to give a blow job because licking out, again, like … girls have a lot of insecurities … like I said about [pubic] hair and things like that because … in school boys made such a big deal about things like that.”

She added, “I think all males really like it being done to them but, um, like, it’s … a lot of girls say, like, the same, it’s just … they don’t really like it. They feel uncomfortable.” Big surprise: The boys confirmed this. As the researchers put it in the paper, “Men, by contrast, generally expressed unqualified enthusiasm for receiving oral sex.” And in the rare instances in which they didn’t enjoy it? They blamed it on their female partner’s poor technique.

Young women’s discomfort with receiving oral sex also served as a handy excuse for young men not always returning the favor. As one 17-year-old man told the researchers, he values reciprocity but “some girls aren’t comfortable … just don’t like it.” The researchers pointed out that this “allowed him to portray himself as fully compliant with a reciprocal imperative without actually having to reciprocate each time.”

The researchers argue that these paradoxical attitudes—about oral parity and the default nature of blow jobs—makes sense in a larger cultural context. “Young people’s simultaneous use of apparently contradictory constructions of oral sex reflects a collision of broader prevailing discourses of heterosex emphasizing ‘female empowerment,’ on one hand, while prioritizing men’s pleasure, on the other.”

The solution, says researcher Ruth Lewis, is, well, what it always is. “Sex education should cover much more than just pregnancy and sexually transmitted infections,” she said in a press release. “It’s clear that we also need to be encouraging young people to think critically about how women’s and men’s bodies are talked about in society, the nuances of consent and coercion, and how gender equity might be negotiated in practice.”