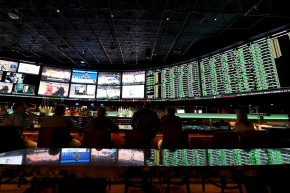 Wanna bet on which world leader will resign next? Irish bookmaker Paddy Power has got you covered 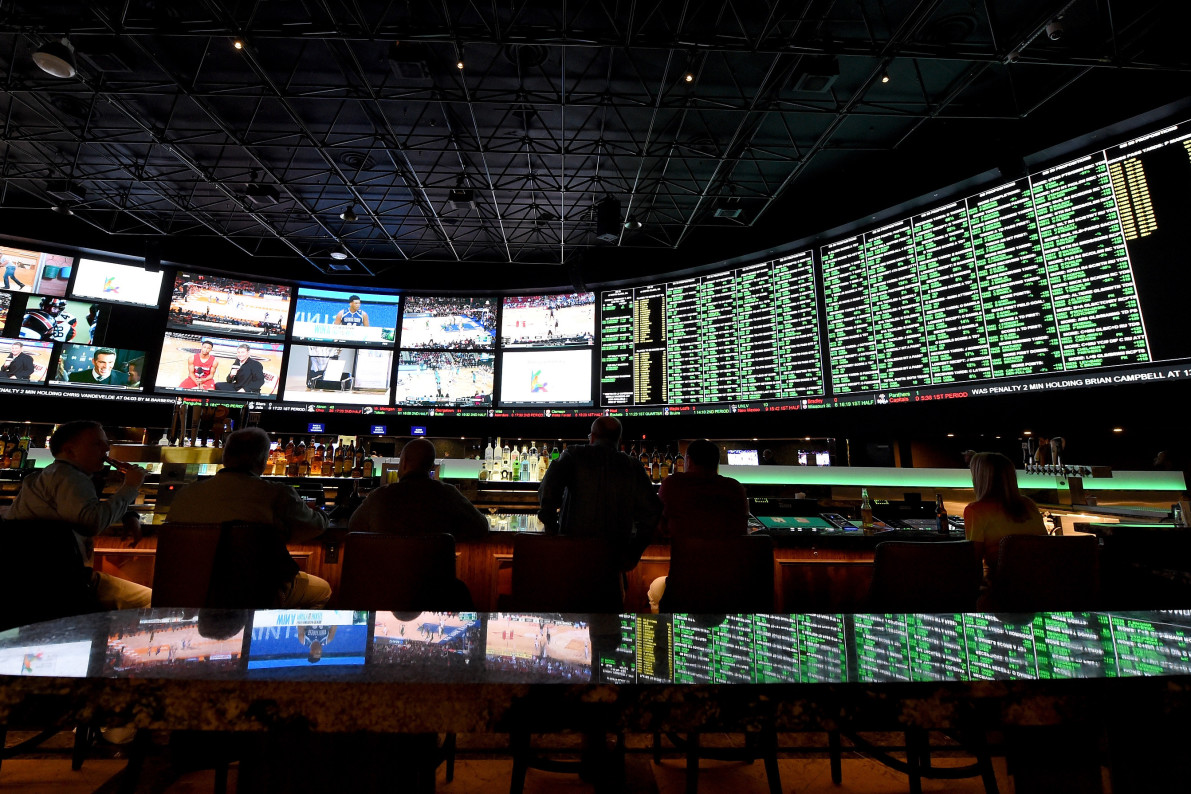 If you’re inclined to make a tiny bit of money off of the ongoing revelations of rampant corruption, the Irish bookmaking giant, Paddy Power, announced that it is taking bets on who will be the next world leader to resign in the fallout from the Panama Papers.

According to a press release from the site, the current favorite at 8-1 odds is Argentina’s President Mauricio Macri, after documents showed that he failed to reveal his connections to an offshore company called Fleg Trading Ltd. Macri “won last year’s general election campaigning on a platform promising to fight corruption. With Macri coming under increasing pressure from local media and protesters he looks a solid bet,” the release said.

You could also take a rider on Nawaz Sharif President of Pakistan, currently listed at 10-1, after being “implicated for raising a murky £7m loan from Deutsche Bank against four Park Lane flats owned by opaque offshore companies,” or even go long on the Queen herself, though Paddy Power insists that “it looks as though the Queen is going nowhere fast given she’s a reassuring 66/1 to step down next.”

It is unclear how Paddy Power set their betting line, as a spokesman did not return Vocativ’s request for clarification. Perhaps they’re using the same proprietary gambling metrics with which they created the market for wagers on the size of Donald Trump’s penis.

Then again, taking bets on whom will follow Iceland’s PM to the chopping block registers as relatively tame stuff for Paddy Power, an outfit for whom there is no controversial world event that cannot and will not be exploited to squeeze out a few more dumb bets from the punters.

After all, in February, they were fined the miniscule sum of £280,000—an amount normally taken in by Paddy Power in three hours—for encouraging “a problem gambler to keep betting until he lost five jobs, his home and access to his children,” and having a somewhat relaxed attitude towards money laundering.

During the murder trial of sprinter Oscar Pistorius, Paddy Power set the line at “7/4 for a guilty verdict and 2/5 for not guilty,” before upping the ante by “offering losing bets a refund if the 27-year-old is found not guilty of murdering his girlfriend Reeva Steenkamp,” complete with a full page advertisement depicting Pistorius’ head on top of an Academy Award—an “Oscar,” get it?

In 2008, they opened with 16-1 odds that President Obama wouldn’t “finish” his term, confirming to reporters that yes, they “would pay out if he was killed by a sniper’s bullet.” Paddy Power insisted this was a completely legitimate decision, as their customers had “specifically requested odds on Mr. Obama being assassinated and said their current bet would appeal to those people.” After coming under fire, Paddy Power said that it was “nonsense to suggest that their stance could actually encourage anyone to go out and try to kill Mr. Obama.”

They’ve also taken out a full page ad featuring spokesperson David “Paddy” Power in the buff on Page 3 of the Irish Sun, ran a TV commercial which implied that you could bet on which old woman would get run over while crossing the road along with the caption “Let’s make things more interesting,” and their promotional bent generally skews towards thuddingly sexist, transphobic, un-funny PR-generating nonsense.

Now if you’ll excuse us, we have to go drop a few greenbacks on the 50-1 odds that Trump’s manhood clocks in at fewer than four inches.