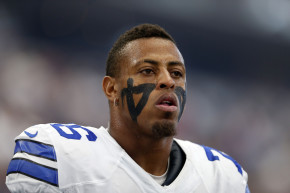 The Public Agrees: Greg Hardy Is Trash
By Jeff Andrews

Not much unifies Twitter users, but they came out in full force to condemn Greg Hardy after his ESPN interview 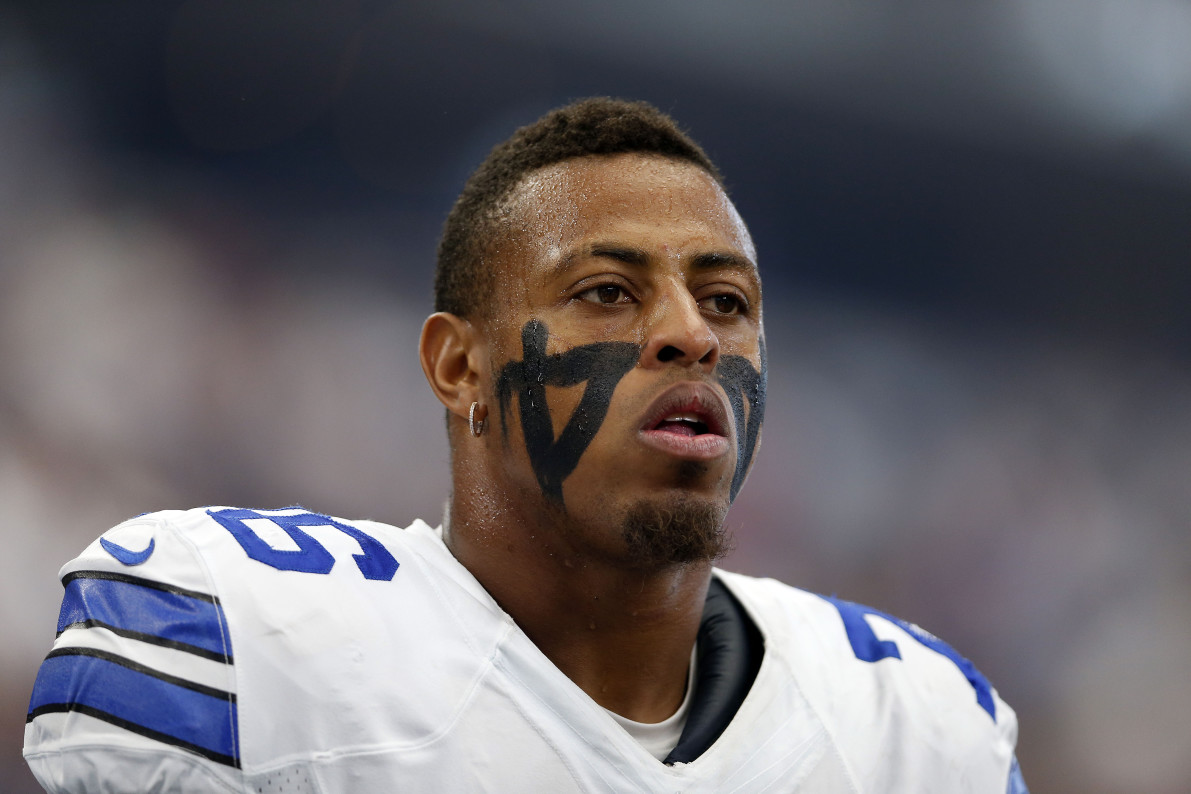 Former Carolina Panthers and Dallas Cowboys defensive Greg Hardy is having a hard time finding a job in the NFL after the Cowboys declined to re-sign him this offseason. It’s possible his unemployment has something to do with that time he allegedly beat, choked, and threw his girlfriend onto a pile of guns. Maybe.

Recognizing this, Hardy gave an interview to ESPN’s Adam Schefter that aired Tuesday afternoon in hopes of polishing his badly damaged image, but not since Todd Akin’s “legitimate rape” tour has an attempt at public redemption gone so poorly. Hardy was tone deaf and defiant in an interview where he proclaimed his innocence, despite the overwhelming and disgusting evidence to the contrary.

When Schefter pressed him to explain the heartbreaking pictures of Nicole Holder’s bruised and batter body, Hardy dropped this whopper, among other atrocious comments: “Pictures are pictures and they can be made to look like whatever they want.”

In this time of intense political polarization, even around matters as clear cut as domestic violence, it’s rare that we see the public unify around a single opinion, but the people of Twitter agree—Greg Hardy is human waste. Vocativ used its deep web technology to monitor mentions of Hardy during and after the interview and found that Twitter users erupted with hate for Hardy.

The interview was so toxic that people lashed out at Schefter as well, and deservedly so. Before the interview aired, “Schefty” went on the Dan Patrick Show to talk about Hardy and, despite hearing the same garbage everyone else did, had this to say: “I went in with the idea that this guy is a monster. I came out of there with a different feeling.”

Maybe it’s best if both Hardy and Schefter learn how to STFU.