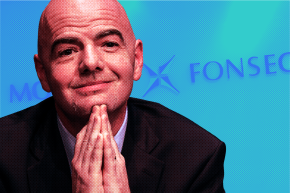 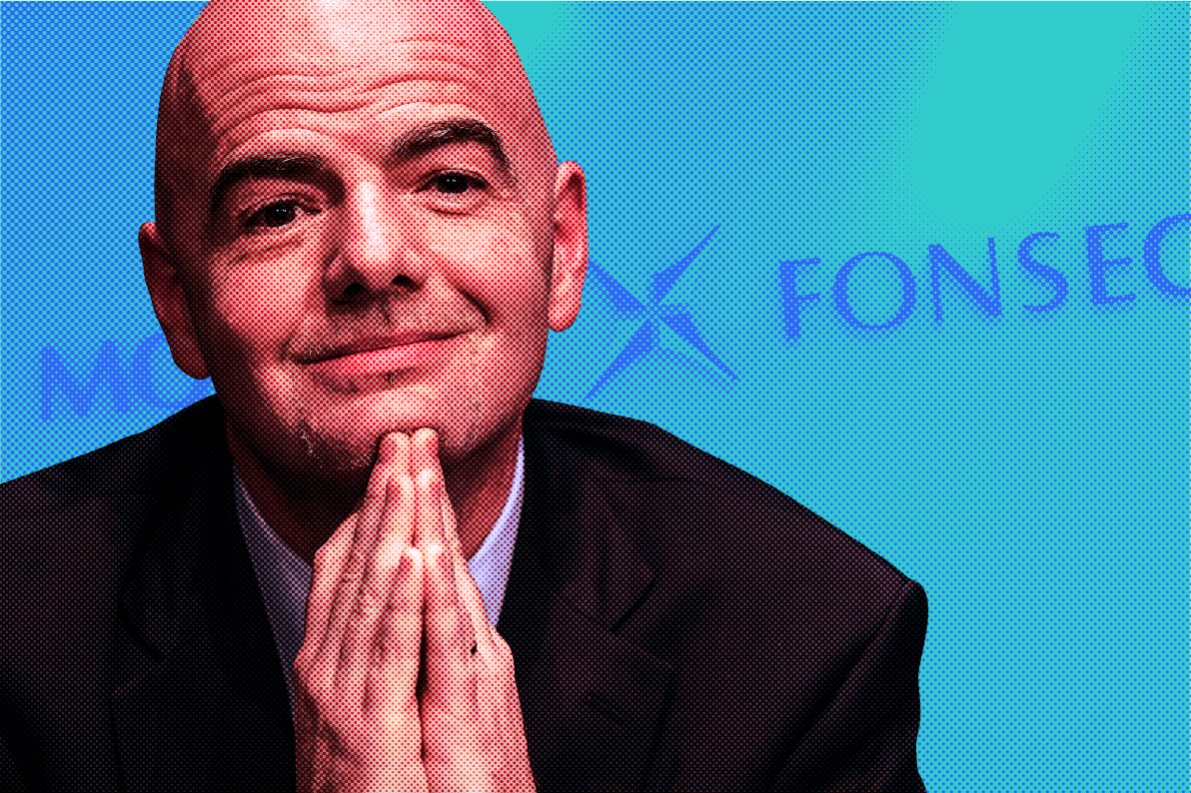 Newly elected FIFA president Gianni Infantino has been implicated in a fresh scandal by the Panama Papers, a leak of 11.5 million documents from the firm Mossack Fonseca, according to the Guardian. The documents in question show that the Union of European Football Associations (Uefa) “concluded offshore deals with one of the indicted figures at the heart of an alleged ‘World Cup of fraud’ despite previously insisting it had no dealings with any of them.”

In 2006, “the rights to the Champions League, the UEFA Cup and the Super Cup were acquired by an Argentinian company called Cross Trading. Cross Trading immediately sold those rights to broadcaster Teleamazonas for about three or four times the amount paid for them. The contracts covered the period from 2003 to 2006 and from 2006 to 2009,” the Guardian reported. The contracts were co-signed by Infantino who was then serving as FIFA’s director of legal services. UEFA explained to the Guardian that this was “standard practice.”

Cross Trading is a subsidiary of a company called Full Play, which is owned by Hugo Jinkis. Last year in an unrelated matter, Jinkis was alleged by US prosecutors to have handed over millions of dollars in bribes and kickbacks to football executives to obtain and retain media and marketing rights.

Jinkis, along with his son Mariano, is under house arrest in Argentina.

Despite the sizeable increase in price paid for the broadcast rights, UEFA insisted that “There is no suggestion whatsoever of any UEFA official or marketing partner taking any form of bribe or kickback, whether in relation to this tiny deal, or any other commercial transaction. UEFA admitted to the Guardian that “it had also signed a Euro 2016 hospitality sales agreement with Traffic Sports Europe, a Brazilian company named extensively in the US indictment,” but could not explain “why it had previously asserted that it had not had any dealings with any of the indicted companies or individuals.”

FIFA, beset by its own massive scandals and pending indictments, seems to be fully willing to toss the blame for this apparent deception right back in UEFAs lap, telling the Guardian that “its assertion that ‘to the best of his knowledge Gianni Infantino had no dealings in his time at Uefa with any of the persons mentioned’ was based on information received from Uefa.”