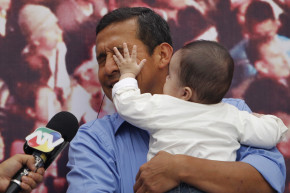 Are You Really The Father? Probably, Says Science
By Joshua A. Krisch

Are You Really The Father? Probably, Says Science

Less than 2% of fathers unknowingly raise children who are not their own, study suggests 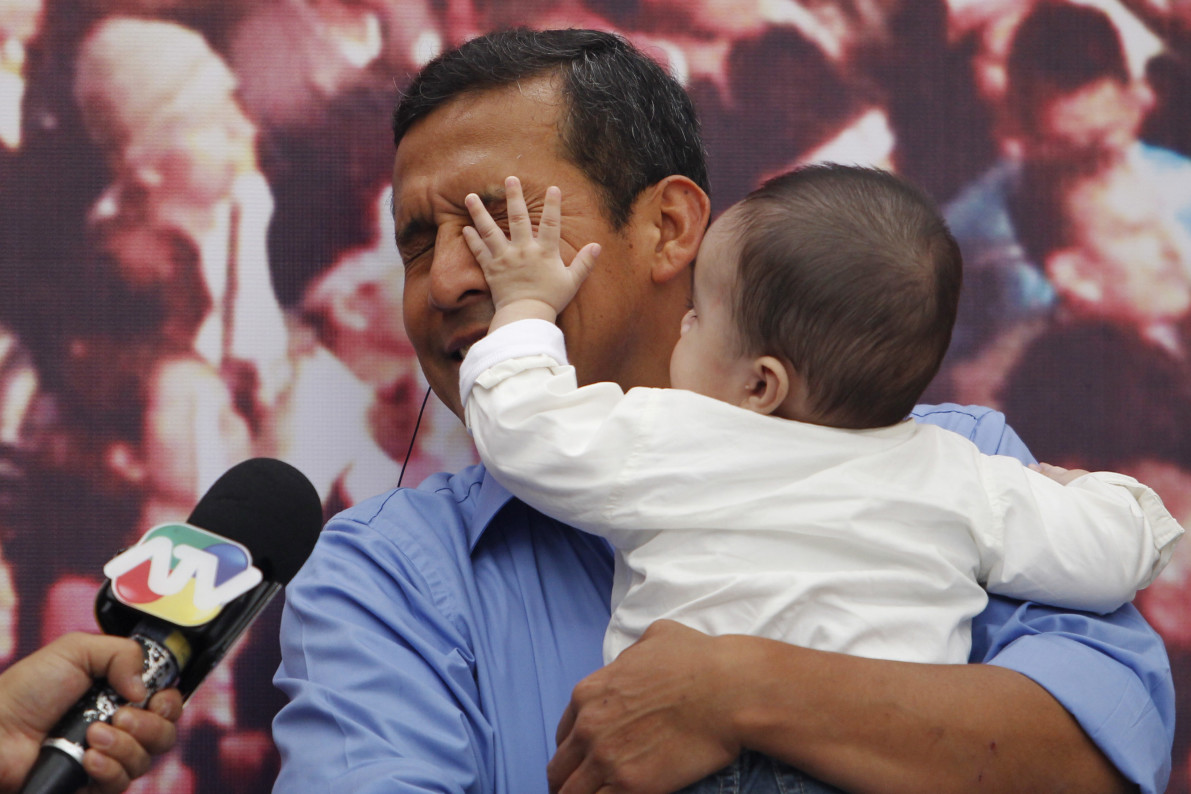 If you watch a lot of daytime TV, read a handful of suspicious “scientific” studies or chat with the insecure misogynists over at /r/TheRedPill, you may begin to conclude that a significant number of men have been “cuckolded” into raising children who are not their own. But male insecurities and fictional plot twists aside, a new study in Trends in Ecology and Evolution suggests that very few fathers are unwittingly raising their unfaithful wives’ love children.

“Media and popular scientific literature often claim that many alleged fathers are being cuckolded into raising children that biologically are not their own,” said coauthor Maarten Larmuseau of the University of Leuven in Belgium, in a press statement. “Surprisingly, the estimated rates within human populations are quite low—around 1 or 2 percent.”

More The Science Of Cheating: Why Ashley Madison Had So Many Customers

Insecure men have wondered whether their significant others were cheating on them since time immemorial and, in recent years, it has become possible to use science to prove it. DNA paternity testing is now about as simple as getting a flu shot. But unfortunately, the widespread popularity of paternity tests has given us some truly bad data. One recent study, for instance, suggested that up to 30 percent of men may not be the fathers of their own children. Cries that the data was unreliable, because it was culled exclusively from paternity test results (fathers who were already suspicious enough to take the test) fell on deaf ears.

But since then, more robust studies have shown that the actual rate of men unknowingly rearing children who are not genetically their own is more likely between 1 and 2 percent. Which is a relief, we suppose. In response, however, insecure men (and, admittedly, a few scientists) fired back. How do we know that these low rates aren’t because of modern birth control? Perhaps a substantial number of women always cheated on their husbands—and still do!—but only recently figured out how to avoid unwanted pregnancies as a result of their trysts.

So researchers set out to calculate the historical rates of women cheating on their husbands—an ambitious venture to be sure, resulting in such notable lines in the final paper as, “to be able to reconstruct the sex lives of our ancestors…”

Specifically, Larmuseau and colleagues reviewed several prior studies that had used a variety of genetic tests and oral records to establish historical rates of so-called “extra-pair paternity” (EPP), in which the woman conceives a child with someone outside of the relationship, among specific ethnic groups. They report that EPP rates were roughly 1.8 percent among a native population in Mali, 0.9 percent per generation in Belgium over the past 500 years, 0.9 percent per generation over the past 300 years in South America and 1.2 percent per generation over the past 400 years in Italy. That is, even hundreds of years before the advent of modern birth control, genetic testing confirms that it was exceedingly rare to find a woman who had become pregnant as a result of an extramarital affair and then passed off the child as belonging to her husband.

Not that this will calm down the sort of people who believe that this happens regularly. But it does suggest that this particular brand of misogyny is—surprise, surprise—not based on the scientific evidence. So the next time you come across an evidence-based misogynist (?), be sure to let him know.