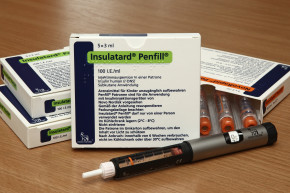 Why Insulin Costs Have Tripled In The Past 10 Years
By Joshua A. Krisch

Why Insulin Costs Have Tripled In The Past 10 Years

Doctors are prescribing more insulin than ever—so why are prices skyrocketing? 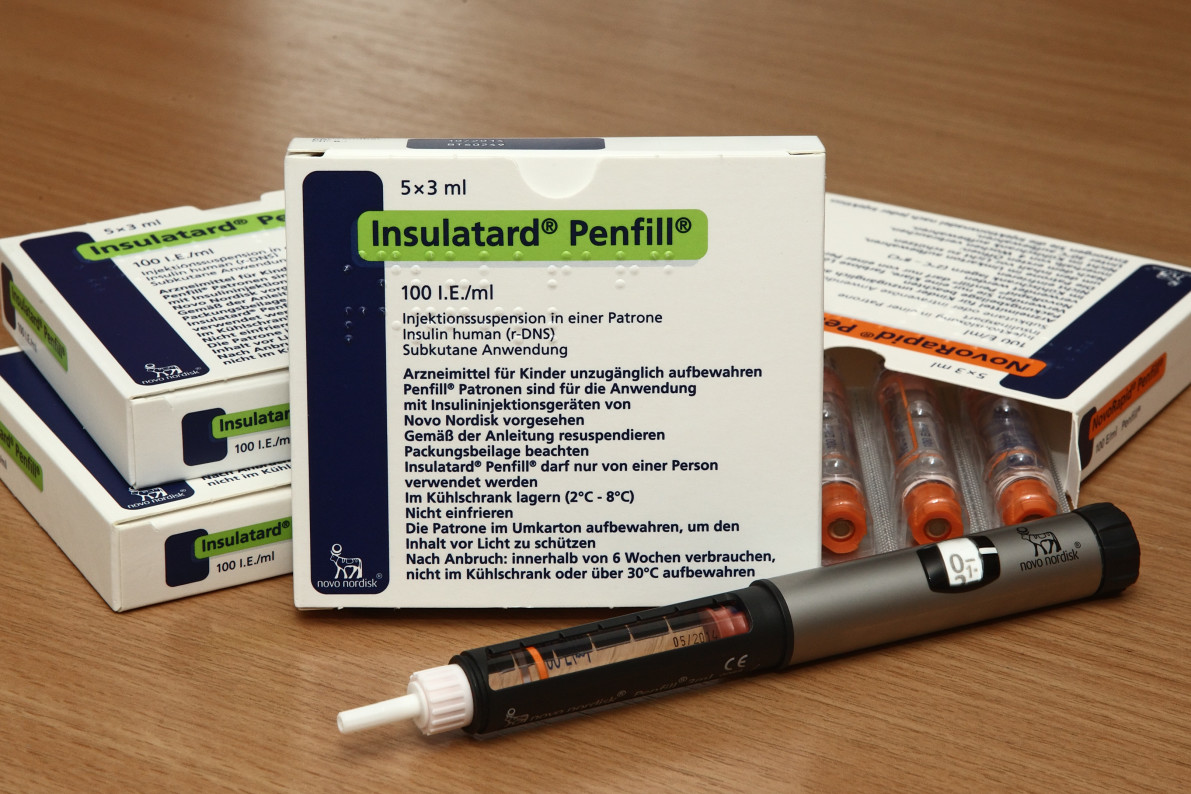 Millions of people with diabetes rely on insulin, a life-saving medication that helps their bodies regulate sugar so that they can live relatively normal lives. But insulin is becoming prohibitively expensive and, according to a new study in JAMA, prices are rising faster than any other diabetes medication in the United States.

“The more than three-fold increase in the cost of insulin over the past decade is alarming,” said coauthor Dr. William Herman of the University of Michigan Health System, in a press statement. “It is a burden to both patients and payers and may deny some people access to a lifesaving therapy.” Currently, approximately 6 million people in the U.S. use insulin to control their diabetes.

For the study, Herman and colleagues scoured data from the Medical Expenditure Panel Survey, a federal project that tracks drug prices and prescription rates. Between 2002 and 2013, they found that the price of insulin, used to treat both Type I and Type II diabetes, skyrocketed from an average cost of $231.48 per patient per year in 2002 to $736.09 in 2013. Meanwhile, other diabetes medications such as DPP-4 inhibitors and metformin, used in Type II diabetes to make the body more susceptible to insulin, became either less expensive or only slightly more expensive over that same time period. By 2013, the authors write, the estimated cost for insulin in the U.S. was greater than all other diabetes medications combined.

As ever, the problem of affordable drugs comes down to generic availability. Generic medications have identical active ingredients to brand name drugs, and most current laws permit manufacturers to begin producing generic versions of drugs about 20 years after the originals hit the market. If generic insulin existed, it would undergo the same rigorous FDA testing as brand name insulin but likely cost a fraction of the price. FDA estimates that the cost of a generic drug tends is 80 to 85 percent lower than the brand name product.

Generic insulin does not exist, because drug manufacturers have managed to skirt the 20 year patent rule on insulin for almost 100 years. Their secret is a patent loophole known as “evergreening”, which involves producing a slightly different version of the same drug just as its original patent is about to expire. Drug companies have continued to put out slightly different incarnations of insulin every few decades since the 1920s, extending their patents, driving up prices and blocking all attempts to producing cheap generic alternatives.

To be fair, the new versions of insulin produced by Big Pharma were almost always superior versions of the drug and experts do not believe that drug manufacturers intentionally updated insulin just to keep their patents from expiring. “We don’t believe that there is a conspiracy to keep insulin expensive,” Dr. Jeremy Greene of Johns Hopkins University, who published a high-profile study in 2015 that explored the reasons behind the lack of generic insulin in the U.S., told NPR. Regardless, the result is that many of the millions of Americans diagnosed with diabetes were historically unable to afford insulin.

Fortunately, that may be about to change. The most recent insulin patents expired in 2014 and, since then, generics manufacturers have begun to work on producing less expensive insulin. Hopefully these generics will help drive down the prices of a life-saving medication, bringing it to those who need it most—even if it initially only reduces the cost by a small amount. And with the CDC claiming that up to one in three Americans will develop diabetes by 2050, driving down the price of insulin has never been more crucial.

“We see generic drugs as a rare success story, providing better quality at a cheaper price,” Greene, who was not involved in this new study, said back in 2015. “But the history of insulin highlights the limits of generic competition as a framework for protecting the public health.”