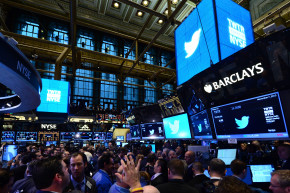 Will streaming NFL games save Twitter? Probably not and here's why... 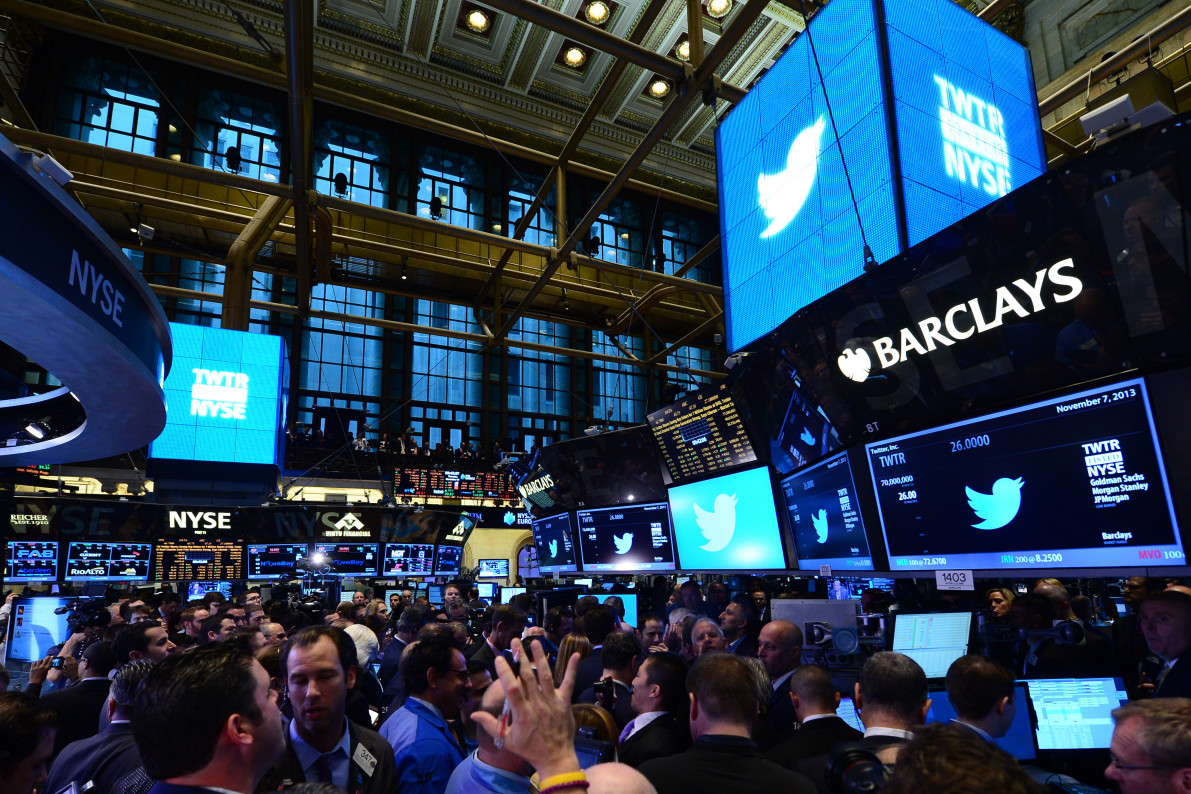 Twitter bested a slew of competitors, including Verizon, Yahoo!, and Amazon in the battle for the rights to live stream the NFL’s slate of Thursday night games, sources told Bloomberg. Facebook was in the running as well before dropping out last week.

The news doesn’t mean that you won’t be able to watch the game without a Twitter account, however. They’ll still be shown on CBS and NBC, after the broadcast networks shelled out “roughly $450 million combined” per year over the next two years for 10 games, according to CNN. The NFL Network retained the rights to five additional games.

More How This Obscure Meme Found New Life on Twitter

“The deal gives Twitter a key piece of content to attract mainstream users in its quest to make its service a go-to place to react to and discuss live events,’ Bloomberg wrote. “The NFL, aware that a growing number of households are comfortable streaming video over the Internet, is using the digital rights for Thursday night games to reach so-called cord-cutters, as former cable-TV subscribers are known.”

Which, yes. While live sports programming has remained rock-solid ratings-wise, with the NFL’s Thursday Night game ranking as the sixth most watched network TV show in 2014-15, the number of people ditching cable altogether continues apace. As the Wall Street Journal reported, in the third quarter of 2015 “U.S. pay-TV providers lost a net 357,000 subscribers in the third quarter, while Dish Network had a net loss of 178,000 subscribers, according to estimates from MoffettNathanson.”

On its surface, the deal appears to be a solid win for Twitter, especially since early reports suggest the company paid less than $10 million for its package of games. However, the reason Twitter got such a seemingly bargain basement deal is that CBS and NBC have their own digital rights deal with the NFL. In other words, Twitter is paying for the right to stream the CBS and NBC feeds and sell a comparatively small number of ads against the game.

Given that ad revenue will not be a boon for Twitter, the question becomes if the games themselves will draw eyeballs. Yahoo! first dipped its toes into live streaming NFL games last season, paying a reported $20 million in rights fees. Although the league claimed that they netted 5.2 million unique viewers and 33.6 million total streams, the Verge calculated that those numbers were seriously inflated by Yahoo!’s canny move to autoplay “the stream on its homepage, its fantasy sites, and Tumblr during the game, a decision that undoubtedly inflated the number of unique viewers.” In fact, ”the broadcast only had an average viewership per minute of 2.36 million … well below traditional televised games that pull in 10 to 20 million viewers at the same time.”

Further, Twitter’s stock has been in free fall of late, tumbling from a high of more than $50 a share to below $14 at its presumed low point in February amidst widespread complaints over the site’s inability to deal with harassment and a stagnating user base. For investors and market prognosticators, Twitter has lagged behind competitors like Instagram and Snapchat when it comes to offering real-time access to high profile events.

“Twitter’s biggest enemy is its simplicity,” Andy Kapyrin, director of research at RegentAtlantic Capital, told US News and World Report. “It’s a social network with only one feature: sound bite comments.”

Bloomberg also noted that Twitter’s stock was on the uptick concurrent to today’s news that they’d snagged the NFL, rising by “2.4 percent to $17.50 in early trading.”

But as more people cut their cords entirely, the Internet is increasingly where we’ll go for our sports fix. Yahoo has been streaming one free Major League Baseball game per day, and will show 180 in total this season.

Can social networks offer enough to wrest the broadcast rights to football from the networks entirely? We’ll find out soon enough. The NFL’s deals with NBC, Fox, and CBS were extended through 2022, when they’ll max out at an ungodly $3.1 billion in total generated revenue, and ESPN’s rights to Monday Night Football end in 2021. As of now, Twitter’s NFL deal appears to be a test case in the making.