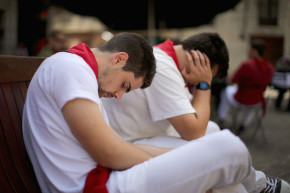 Spain Wants To End The Siesta
By Tracy Moore

Spain Wants To End The Siesta

Citing the need to be more competitive with the rest of Europe, Spain's prime minister want's to make some changes 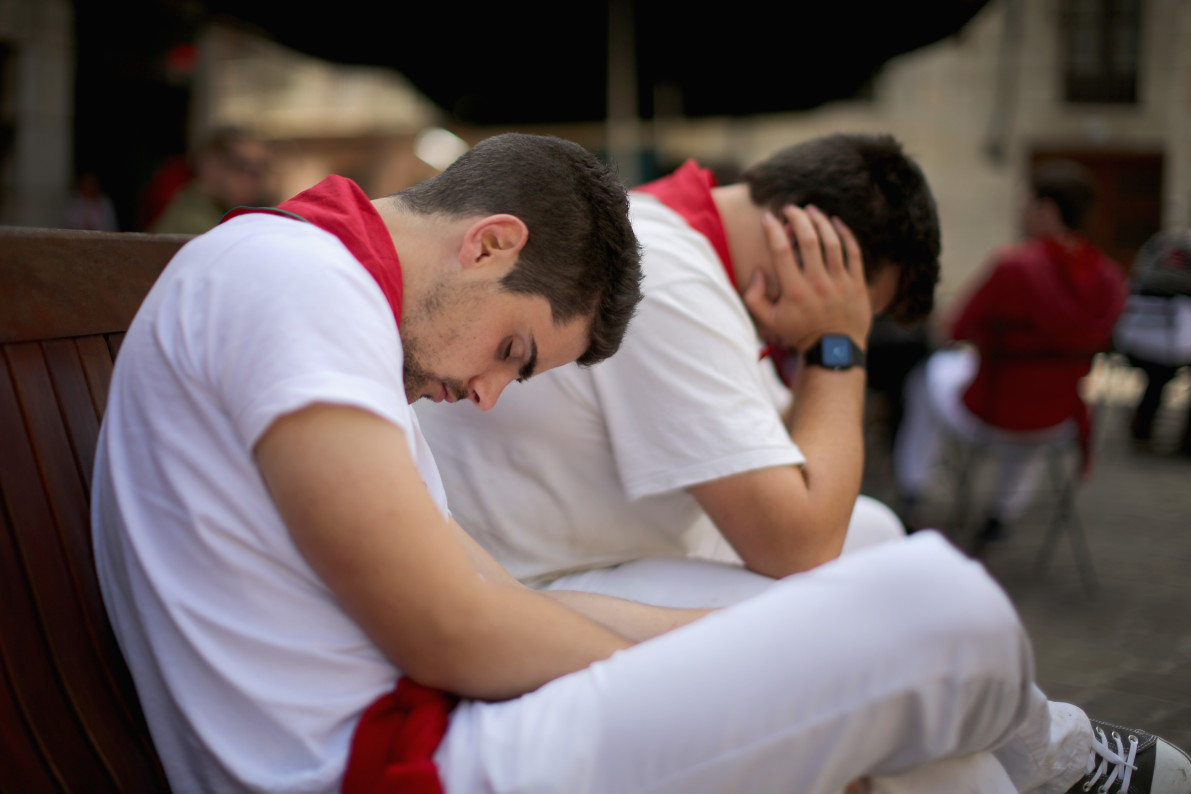 One of the best-known Spanish traditions—the siesta—may finally disappear. The famous mid-afternoon nap has been on the decline for years, but Spanish Prime Minister Mariano Rajoy recently said he has a plan to end it officially, citing a study that found reducing the work day by two hours a day could improve quality of life for Spaniards. While critics argue that Rajoy’s move is just a strategy to win campaign votes in June, the prevailing attitude on the ground is that most Spaniards, and political parties, welcome the change.

“I will find a consensus to make sure the working day ends at 6 p.m.,” Rajoy said at a party conference. Because the siesta traditionally takes up a several-hour chunk of the afternoon, Spaniards who take a siesta often return afterwards and work late into the evening. Rajoy promised not just to cut back on long hours, but also move the clock back to Greenwich Mean Time. Currently, Spain is still ahead of London by one hour, in spite of its geographic location, because Spanish dictator Francisco Franco changed it in 1942 to pledge allegiance to Hitler.

“This is really about getting off the old effects of the regime,” said an expat government worker in Seville, Spain, who asked to remain anonymous. “What we’ve seen here is that it’s more of a proposal to get the time zone switched, which would have second- and third-order effects of uniting us with the rest of Europe to make working with other countries friendlier, more of a regular nine-to-six timetable, and ending the siesta. This way, the sun is in our favor, and we’re on with the European Union for business.”

The siesta in Spain has historically been about a number of factors, but it primarily aided agricultural workers for whom the warmer Mediterranean summers made work dangerous, if not impossible. Midday temperatures during summer months can reach as high as 110 degrees in Spain.

“You can’t do anything anyway, it’s just so hot [during those months],” he explained. “So a lot of people take advantage of siesta during summer months. In Spain, a lot of socializing happens outside of the home, in the street as they say, so when you can’t go out into the street and live your life, you have a nap, and go out later in the night. It’s common to see people out until 11, 12 or 1 in the morning during summer months.”

The culture is organized entirely around this midday break, sometimes a respite for workers who held one job in the morning, went home, and worked a second job at night, but increasingly laborious for those who don’t.

“Spaniards usually start work at 10 a.m. after an extended breakfast then remain at their desks until 2 p.m. when they depart for lunches that can last up to three hours, giving some the chance to slip home for a siesta,” the Australian reported. “Once they return to their desks at 4 p.m. or 5 p.m. they may not leave for home until 8 p.m. Prime time television programs in Spain start at 10 p.m. and go on until 2 a.m.”

For workers in an increasingly global economy dealing with many countries outside of Spain, the gap of time during the day amounts to a “three-hour black hole” that a number of workers, increasingly on a more traditional work schedule, are left to fill. In 2012, high unemployment led to ratified laws giving the retail economy a boost, allowing stores over 300 square feet to stay open 25 percent longer.

While that helps the workers who live too far away from home kill time, the distance and increased traffic means they can’t return home to families during the day. “For them, a two-hour break in the middle of the day doesn’t give them enough time to go home, because the traffic is so bad, so they’re forced to kill time not at home, and not at work, doing shopping in whatever bigger stores are open during the break,” the Seville worker said. “It forces them to get home really late. Many of them are really begging for [the time zone change] so they can push their time together at work, have a quick lunch, move on, and get home two hours earlier.”

When both parents work, this means workers are critically dependent on family members for childcare late into the night. Schools often end at 2 p.m. in Spain, sending children home to eat lunch with their parents, leaving them to be cared for by aunts, uncles, and grandparents, until they return home again late at night.

“The social family aspect is a huge benefit [of the time zone change],” the worker said. In Madrid, he said many of his colleagues aren’t able to take the break because they’re on a more standard European workday, so they end up simply working through it. It’s become confusing to navigate who works a traditional Spanish day, and who works a European day. “It’s really strange,” he said. “Every time you work with someone you have to be like, ‘So when do you work, what’s your time table.’ You can’t assume everyone is 9 to 5.”

A 2013 Parliamentary commission in Spain found that eradicating the siesta would make Spain more competitive. “We need more flexible working hours, to cut our lunch breaks, to streamline business meetings by setting time limits for them, and to practice and demand punctuality,” the Australian reported of the study. The commission claimed the change would change quality of life, “raise the country’s low birth rates and reduce the rate of marriage breakdown.”

There are documented health benefits of napping. Regular sleep lowers stroke risk; lack of sleep can increase calorie consumption. A study of 23,000 Greek adults—also siesta observers—concluded that midday naps may fend off heart disease because they’re a stress reliever, though the study isn’t totally conclusive. But to its credit, Spain boasts one of the lowest heart disease rates in the world, ranking 163 lowest out of 172 countries according to the World Health Organization.

That may not amount to much national pride if the country continually struggles with less productive workers, at least as compared to Germany, in spite of the majority of them working longer hours. Spanish correspondent with the European Times Graham Feeley explained that even if it’s a move by Rajoy to get votes, it’s widely supported by most Spaniards.

“If you talk to Spaniards, they moan about the strange working day that keeps them at work at their desks not doing very much into the early evening,” he told the BBC. “It plays havoc on family life, and more and more people now have a quick lunch at their desk.”