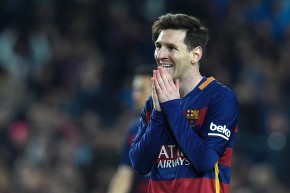 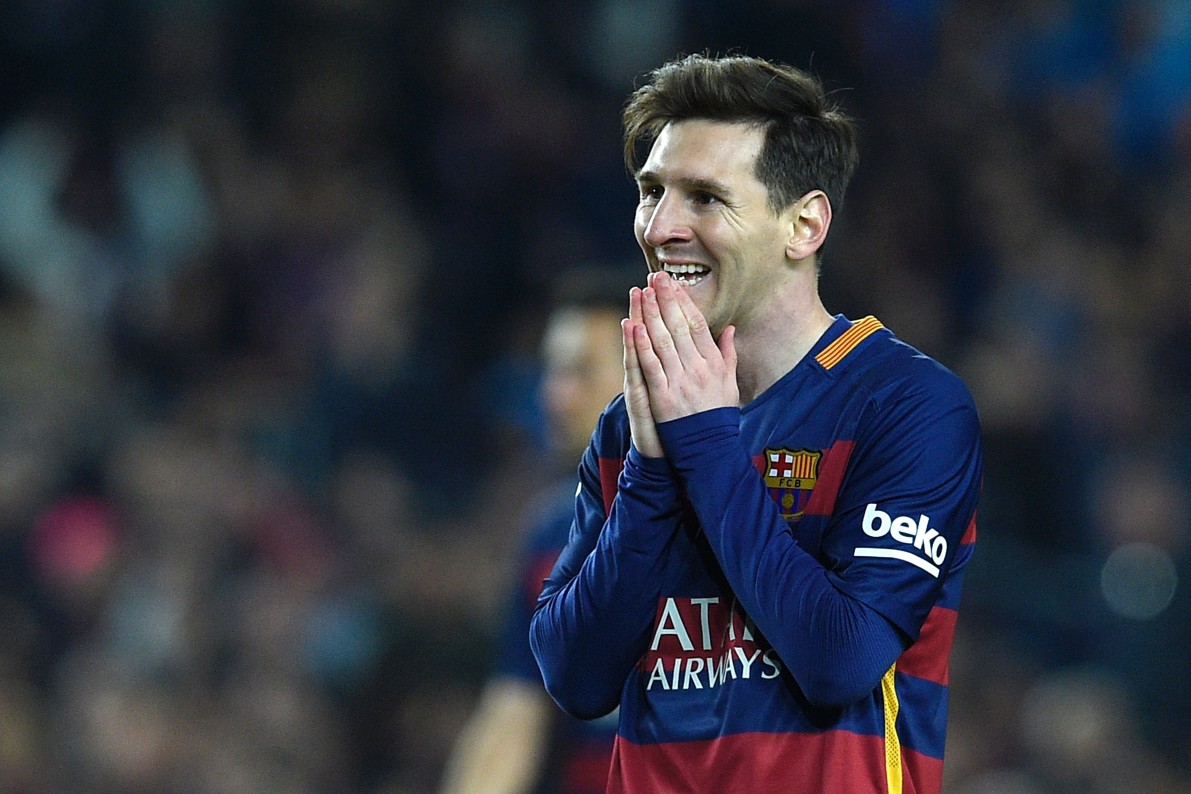 Lionel Messi’s name turned up in the Panama Papers—the 2.6 terabyte-mountain of leaked confidential documents from the Panamanian law firm Mossack Fonseca—which reveal the tax dodges of celebrities, billionaires, and corrupt politicians. It likely represents “the biggest leak of inside information in history,” according to the International Consortium of Investigative Journalists (ICIJ), the global network of investigative journalists that spent a year pouring through the 11.5 million files.

As reported by Seddeutsche Zeitung, which worked in concert with the ICIJ, the Argentinian soccer star “holds a fifty percent share of a shell company,” named Mega Star Enterprises, “the existence of which was unknown until now, and which Mossack Fonseca temporarily looked after.”

Messi, along with his father Jorge Horacio, apparently set up Mega Star Enterprises the day after he found out that he would be indicted for “defrauding Spain’s tax office of €4.1 million ($4.4m) in unpaid taxes from 2007-09.” The trial is currently set to begin on May 31 and Messi could face up to 22 months in prison. However, the charges might be altered considering that Mega Star Enterprises has “not been mentioned in the Spanish lawsuit’s publicly accessible documents,” according to Seddeutsche Zeitung.

Messi ranks as one of the highest earning athletes in the world, clocking in at number four in 2015 by Forbes. The $73.8 million he pocketed last year includes $51.8 million in salary from Barcelona, the result of a contract extension which runs through 2018, plus an additional $22 million in endorsement deals with sponsors like Adidas, Samsung, Turkish Airlines, and more. One site estimated his total net worth lands somewhere in the neighborhood of $350 million.

But in order to safeguard his money, Messi “benefited from a network of offshore companies as intricate as the body feints, tricks, and plays he uses on the pitch,“ according to Seddeutsche Zeitung.

Five sham directors head Mega Star Enterprises, which was still active as recently as a few weeks ago. However, Lionel Andrés Messi and his father and manager Jorge Horacio Messi appear to be the company’s true owners, as a Panama Papers document from June 2013 shows. In it, an employee of a Uruguayan law firm explains to the offshore provider Mossack Fonseca (Mossfon) that the Messis are the ultimate beneficiaries of decisions relating to Mega Star Enterprises.

Hilariously, Messi’s best defense may be begging complete and total ignorance, fobbing the blame for all the shady dealings on his father. It’s worked in the past, given that when it comes to his current, pending tax evasion charges, “even the Spanish tax authorities believed Lionel Messi’s assertion that he knew nothing about taxes, and that his father initiated the alleged tax evasion,” Seddeutsche Zeitung wrote.

They also add that Jorge Horacio has claimed, “Lionel has never had access to any contracts, or to the corresponding information. He himself, Jorge Horacio Messi, stated that he negotiated the contracts and presented them to his son for signing.”

That doesn’t mean Team Messi isn’t willing to get seriously litigious. According to reports, Messi is already planning to sue the Spanish newspaper El Confidential for defamation after they accused him of “setting up a tax fraud network,” and “produced documents appearing to show both Lionel and Jorge Messi’s signatures acquiring the shell company Mega Star Enterprises.”

The elder Messi has denied that any of this is true.

“Lionel Messi has not participated in any of the acts in which he is being implicated,” he said in a statement. “The accusations saying that we have set up a new form of tax evasion and that we have created a network to launder money are false and libelous.” Jorge Horacio also blamed the Panama Papers revelations as the result of a “previous tax structure that was set up by former financial advisers to the Messi family.”