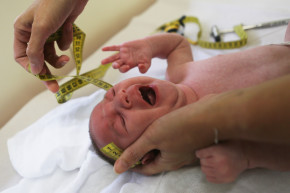 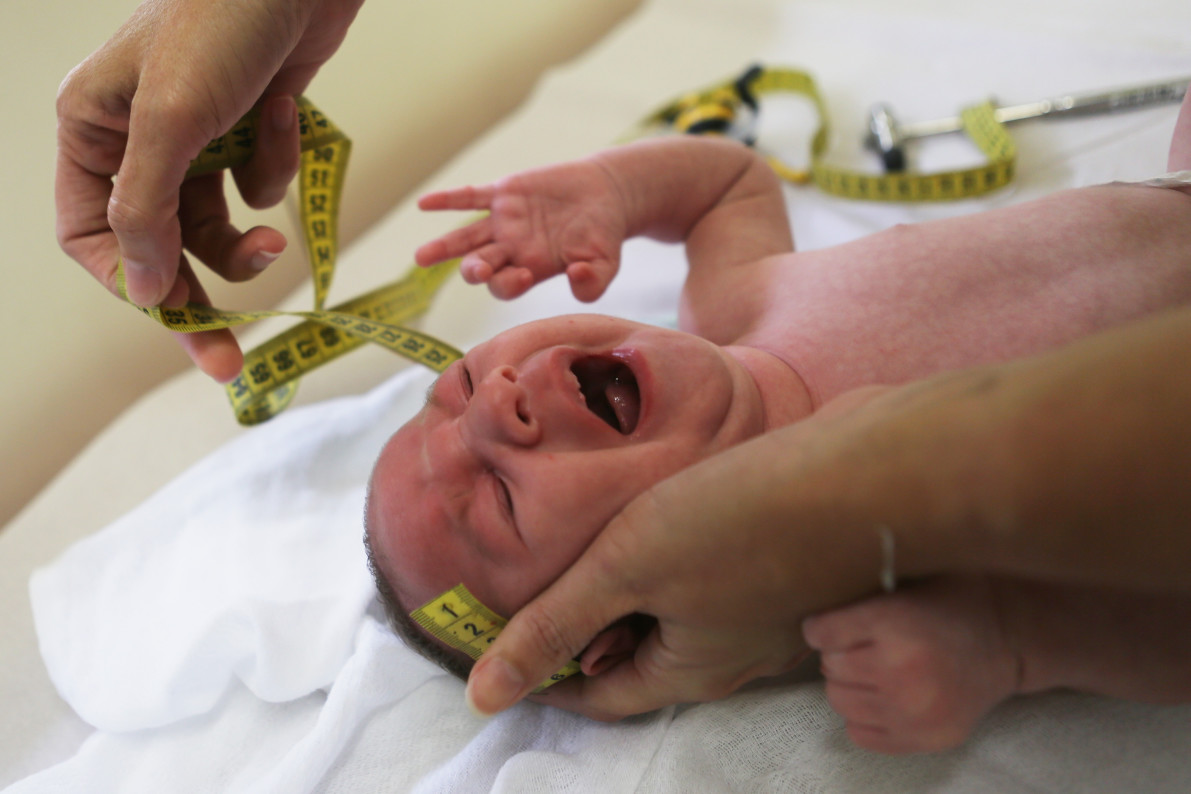 The anti-abortion movement in the United States is deeply concerned about the possibility of pregnant women with Zika getting abortions. Republicans have urged them to just accept the possibility of microcephaly, the birth defect associated with the virus, and activists have bemoaned known terminations in cases of Zika in the U.S. Indiana just signed into law a bill banning abortion in the case of birth defects, including microcephaly.

But the irony is that the same movement has also made it harder to stop the spread of the virus.

“Much could be learned from fetal tissue research that looks at the effect of Zika and, really, in the future could support healthy pregnancies,” said Heather Boonstra, director of public policy at the Guttmacher Institute. “But we’re cutting ourselves off from that kind of knowledge.”

Just last week, a study using fetal tissue proposed a potential explanation for how the Zika virus might cause birth defects, including microcephaly. In February, a groundbreaking study published online in The New England Journal of Medicine found the virus in the brain tissue of a fetus aborted by a woman infected with Zika. “We are still learning how to correlate the timing of a woman’s [Zika] infection, her status as symptomatic or not, the stage of gestation, the evidence of incipient fetal malformation as seen by ultrasound and the outcome,” said bioethicist Alta Charo in an interview with Vocativ. “Fetal tissue research is a critical tool in solving this puzzle,” she said.

Fetal tissue research has stirred up controversy as far back as the ’70s, in the wake of Roe v. Wade, but it’s generally a much more recent phenomenon. Boonstra, who released a report on the state of this research earlier this year, says it used to be stem cell research that was the target of controversy and restrictions—but all that changed with the Planned Parenthood videos. “Policy was very supportive of fetal tissue research until this most recent controversy,” she said.

This shift comes at a very bad time, what with a possible Zika outbreak predicted this summer in the U.S. “Both within these states [that have restricted fetal tissue research] and elsewhere, the research is already being hindered,” said Charo. “It is the entire McCarthy-esque atmosphere that is interfering in the very work that might help us understand Zika’s effects and learn how to minimize or avoid them in newborns.” In fact, she argues that the Republican-led House panel convened on the ethics of fetal tissue research “will have the effect of risking—perhaps destroying—infants’ lives.”