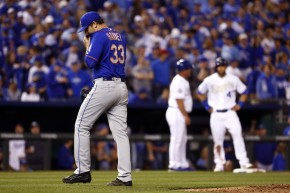 Matt Harvey Peed And The New York Post Is On It 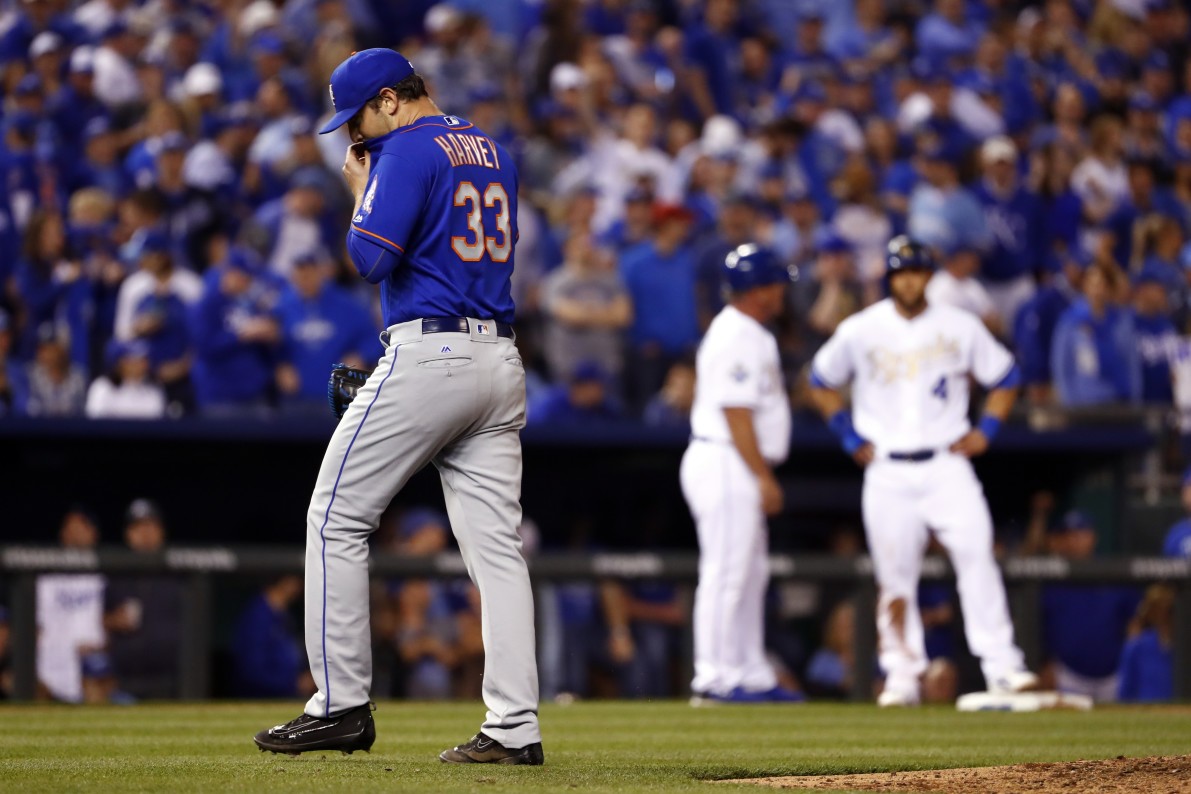 This last week has proven there’s no infantile joke that the pun-tastic headline writers at the New York Post will not hammer into inanity, even if it risks pissing off the Mets’ ace, Matt Harvey (pun intended).

You see, on Tuesday, Harvey was diagnosed with a bladder infection. Because the Mets are the Mets, it was preceded by a day’s worth of ominous-sounding, vague reports about a mysterious, unnamed medical condition—one that might have caused him to miss his opening day start, with manager Terry Collins trying his best to reassure the panicked fan base that his elbow hadn’t exploded again.

For the New York Post, however, Harvey’s legitimately frightening discovery of blood in his urine, a possible symptom of a serious kidney disease, prostate cancer, or a tumor, was just the excuse they needed to unleash a flood of pee-based yuks. In an article with the yellow-hued title, “Urine Luck,” they wrote, “Matt Harvey must become the MV-Pee,” and that fans’ “initial fear was replaced by a steady stream of relief.”

The next day, when the Mets said that Harvey would take the mound against the Kansas City Royals, a Post scribe called him “so relieved and so are the Mets” that they “can get down to serious business.”

Get it? Business? Relieved? Pee-pee is funny!

Because we at Vocativ pride ourselves on our expertise vis-à-vis fifth grade bathroom humor, we’ve ranked the micturition headlines the Post has printed on its back page in the last week.

Eh, C+/B-. It doesn’t really convey the fact that all of this tinkle LOL’ing really did (understandably) annoy Harvey, who went on a mini-press strike in protest. “This was a serious thing, and they made a joke about it,” the team’s manager, Collins, told the New York Post. “He was [ticked] off. This kid was scared. He didn’t think it was funny.”

Bonus points for shoehorning the ’73 Mets rallying cry in there while simultaneously alluding to Harvey’s statement that his infrequent trips to the john might have caused the blood clots in his bladder. But they were so thirsty that they mocked up an additional six possible headlines, calling—again, a legitimate medical scare—“a fastball right down the middle for headline writers at The Post.”

Opening day in the big leagues. A veritable cornucopia of Americana. The first joyous tidings of spring. The most anticipated season for the New York Mets in a decade. So much flag-waving faux-patriotic nonsense Rupert Murdoch’s rag could possibly hump and yet, the Post is still writing about a baseball man going number one.

Bravo. This is the Post’s magnum opus. Calling Harvey “leaky” might be gilding of this petty, snide lily, but I can’t imagine them topping it. Hopefully we’ll get 30-odd more turns in the rotation from Harvey this season and find out.