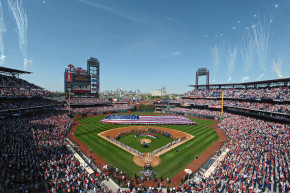 Two-thirds of baseball payrolls are north of $100 million, up from less than half just three years ago 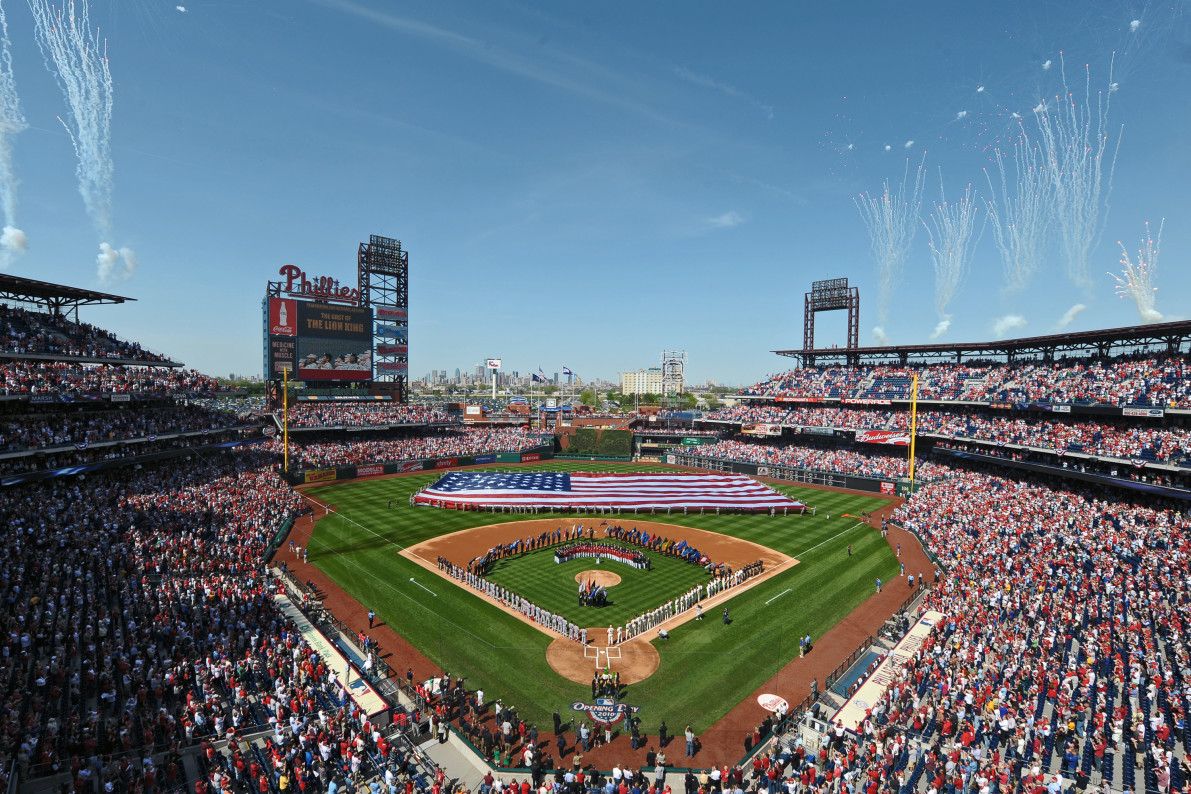 A staggering two-thirds of Major League Baseball teams have Opening Day payrolls north of $100 million, according to data compiled by the Associated Press.

The big story is the exponential growth of league revenue ($9.5 billion last year) and the corresponding spreading of that wealth. As recently as 2013, fewer than half of MLB teams spent $100 million on payroll with a median of only $90 million. Just three years later, the nine-figure club has risen from 14 to 20 and the median from $90 million to $126 million.

Nearly $4 billion is committed to the 30 club rosters with an average player salary of $4.38 million, although the league’s cost-controlled salary structure—in which players with fewer than three years’ service time make near the league minimum of $507,500 and only players with at least six years earn their full-market value—skews compensation into haves and have-nots. The AP noted that the league median actually fell by $150,000, from $1.65 million to $1.5 million.

Money is pouring in across all media. National television deals are worth some $12 billion. Local TV contracts are pure insanity—FanGraphs compiled this list in 2013—as advertisers know live sports are the best way to reach consumers, and there’s no better inventory of live sports than a baseball season with 162 regular season games, each one consuming about three hours’ worth of air time.

And the latest cash cow is MLB Advanced Media, which not only runs the league’s digital properties but bought the NHL’s digital rights and supplies the back-end technology to stream HBO Now and WWE events, among many others. MLBAM’s revenue was reported to be $800 million last year but is already projected to grow 38-to-50 percent to as much as $1.2 billion, according to Forbes.

The knee-jerk reaction is to point at baseball’s declining national TV ratings and say the sport is dying, but it’s actually as healthy as it’s ever been. Baseball is more regional than it used to be and it’s more digital. MLB’s At Bat is the most popular sports app on the market (in terms of usage) by a wide margin and, as of last year, was reported to have a mean user age of just 30. That’s a key reason Nielsen ratings show that half of MLB fans viewers are older than 55—it’s because the young generation isn’t watching on TV, but on a phone or tablet.

Baseball is vibrant, and the Monopoly money being spent on players will only keep rising.