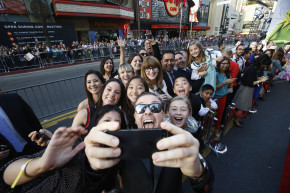 How To Change Your Mood By Listening To Your Own Voice
By Joshua A. Krisch

How To Change Your Mood By Listening To Your Own Voice

New study finds that when you hear your own voice sounding cheerful, you become happier 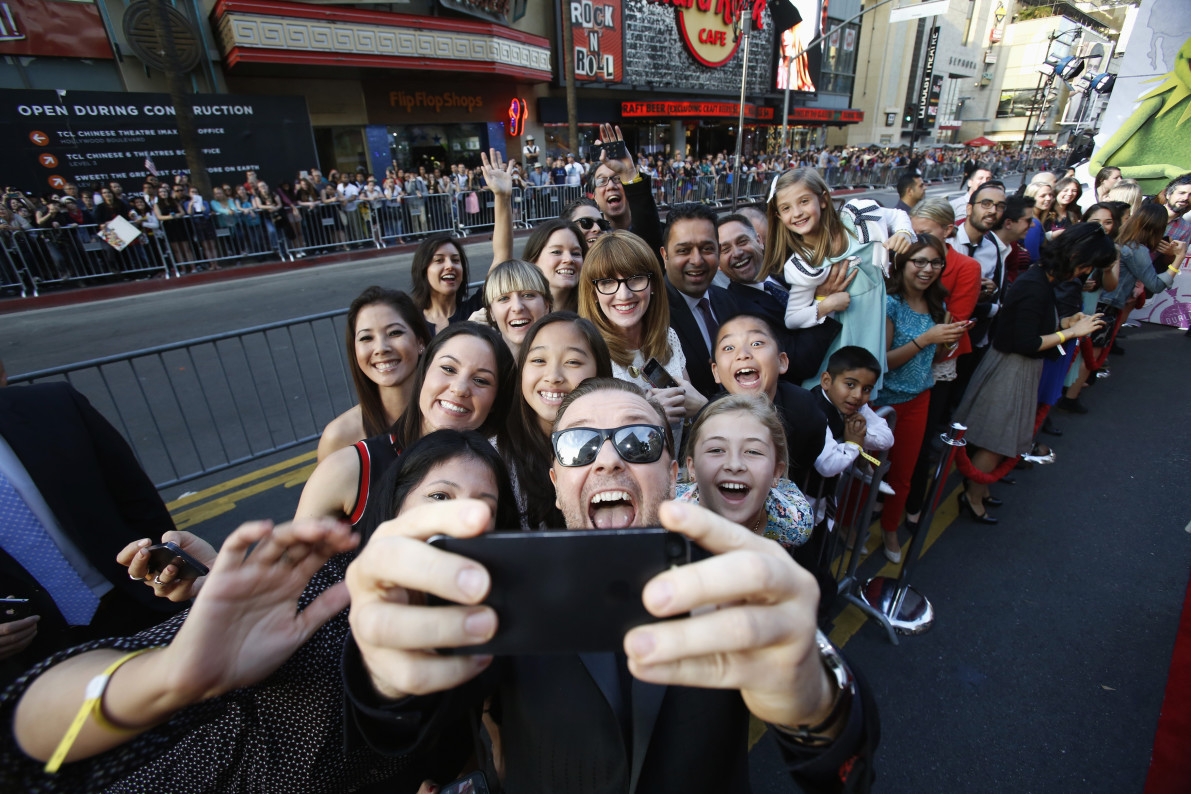 Science has discovered the secret to happiness and—as the egotists among us might have expected—it’s in the sound of our own voices, according to a new study in PNAS. Researchers asked volunteers to read a short story, and then played their voices back to them after slightly altering the pitch. Although most of the participants didn’t even notice that their voices had been adjusted, they actually began to feel happy or sad depending on the playback pitch.

“Everyone else around could tell their voice had been changed to happy or sad, but [the participant themselves] couldn’t,” coauthor Jean-Julien Aucouturier of the French national centre for scientific research told New Scientist. “They believed that how they were hearing it was really how they’d said it.”

This is not the first study to suggest that the secret to happiness may be simply going through the motions—or “fake it until you make it.” Researchers have found that smiling can decrease stress and that acting happy generally makes people feel happier. But this is the first study to find that believing you’re happy (even if you’re not) is sufficient to elicit feelings of happiness.

The software is so subtle that, when the researchers played each participants’ voice back to him or her, most never even realized that their voices had been manipulated. And when they were asked to share their feelings after hearing the playbacks, 85 percent of participants gave answers that matched their respective voice modifications. Those with voices that had been modified to sound happy actually felt happy—and electrodes attached to their skin confirmed that they were telling the truth. Ditto for sad and fearful. “It is really a striking result that participants ended up updating their emotional state in response to whether their own voices were made to sound happy, sad or anxious,” Aucouturier told New Scientist.

The findings may have implications for psychotherapy—imagine people suffering from depression forgoing medications in favor of a few sessions with a set of headphones and their own, cheerful voices. But that’s a possibility for the distant future. In the meantime, scientists are still struggling to figure out why this clever voice manipulation trick works at all. “It makes no sense to be afraid of a voice, or be sympathetic with a voice sounding miserable, if you damn well know this voice is yours,” Aucouturier told Vox.

“Why would people process their own information like this?”