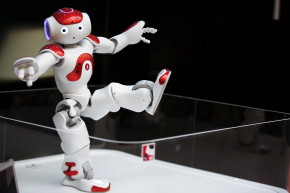 What Happens When Scientists Ask People To Touch A Robot’s Butt
By Joshua A. Krisch 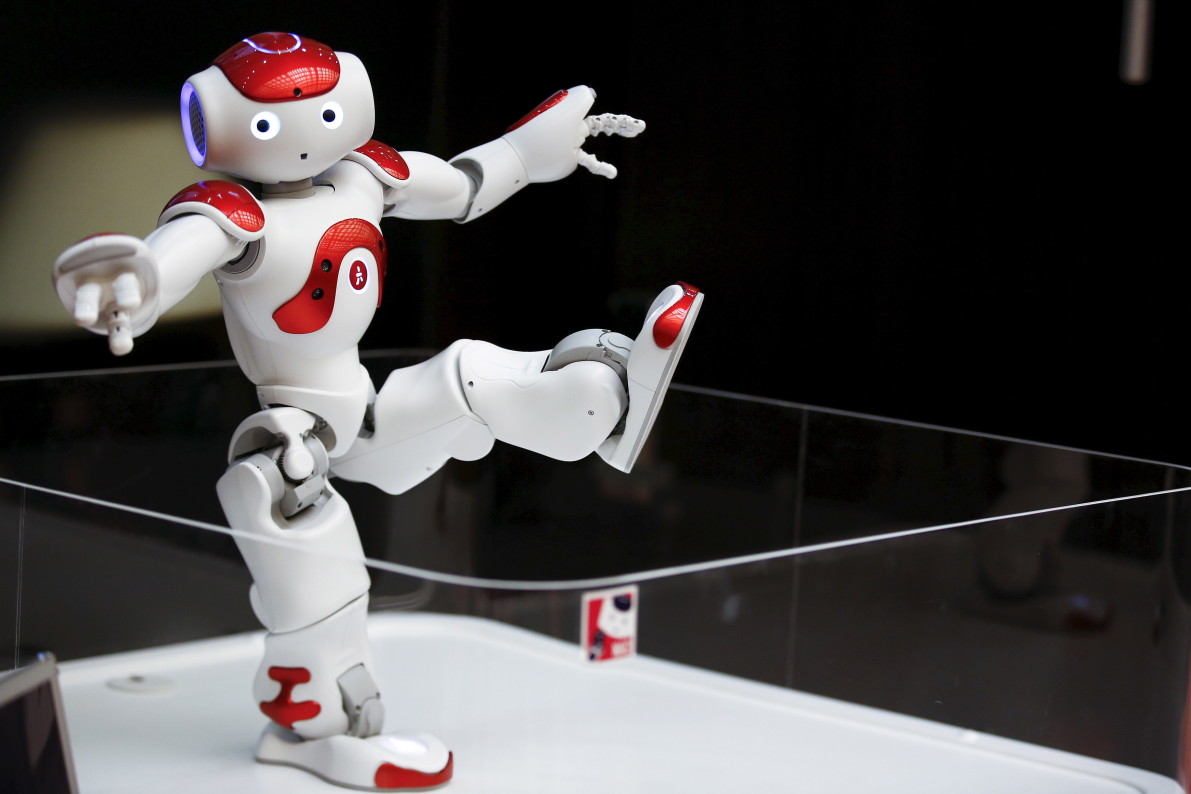 We all kind of want to touch C-3PO, or at least R2-D2. Robots are shiny, metallic and smooth—and we humans have a weakness for touching all that is shiny, metallic and smooth. But according to a new study presented at the International Communication Association in Japan, we’d probably be less enthusiastic about groping Rosie the Robot—or touching any android’s privates.

For the study, participants sat across from a human-shaped robot that instructed them to touch different parts of its body. But when the robot ordered those participants to touch its private parts, the humans became uncomfortable and, occasionally, aroused. “Our work shows that … people respond to robots in a primitive, social way,” says coauthor Jamy Li of Stanford University in a press statement. “Social conventions regarding touching someone else’s private parts apply to a robot’s body parts as well.”

More These Tiny Robots Are Powered By Bacteria

We humans hate robots that are too realistic. It’s a phenomenon known as the uncanny valley, in which we find robots that are almost human but not quite right repulsive and scary. So Aldebaran Robotics developed a human-shaped robot that was not too realistic, but still vaguely humanoid enough to register as the adorable robot of our sci-fi dreams. All was well in robo-land.

Until the robot started asking us to touch its buttocks.

Uploaded By: Joshua A. Krisch

Aldebaran Robotics’ NAO human-shaped robot was programmed to instruct participants to touch 13 of its body parts. This relatively easy exercise even included helpful anatomy lessons from the robot. When participants touched the robot’s hand, it rewarded them by informing them that the hand is also known as the carpal region. Hooray for robot education! Participants touched and listened politely.

But when the robot asked participants to touch its eye, many were taken aback. It took them longer to bring themselves to touch this body part, and electrodes attached to their other hand recorded their general feelings of unease—even though, obviously, robots don’t care if you touch their eyes. Further, when participants were instructed to touch the robots’ buttocks they seemed nervous and a bit aroused—more or less the same response you’d expect if they were touching non-robotic butts.

The results suggest that even relatively unrealistic robots seem “human” in odd ways, a finding that may have implications for designing increasingly realistic smartphone assistants like Siri. The findings also illustrate just how deeply ingrained our social conventions are. It appears that we’re so uncomfortable about touching strangers’ private parts that we can’t even bring ourselves to grope a robot.

“Our work shows that robots are a new form of media that is particularly powerful,” Li says. “This research has implications for both robot design and theory of artificial systems.”