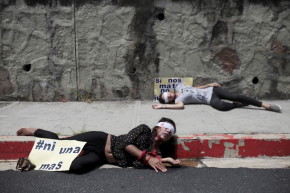 Most transgender people killed between 2008 and 2015 were sex workers, according to a report 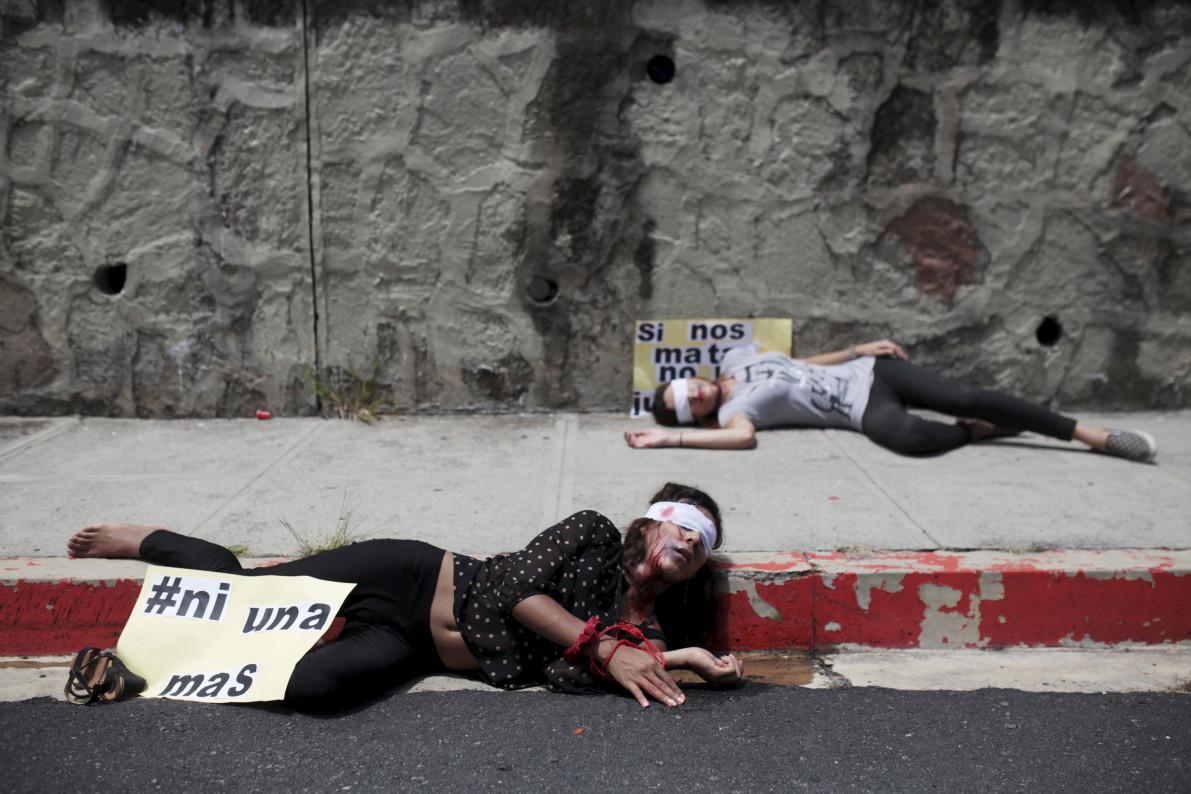 Activists protest the murder of a transgender activist in El Salvador. — (REUTERS)
By Brian Patrick Byrne
Apr 03, 2016 at 8:05 AM ET

The case of Islan Nettles, a transgender woman who died in Harlem in 2013 after she was allegedly struck in the head, highlights violence trans people face worldwide: At least 2,016 trans and gender diverse people were killed between January 1, 2008 and December 31, 2015 across 65 countries, according to a research initiative started by Transgender Europe (TGEU).

The Berlin-based advocacy network also found that in the U.S. alone, at least 132 transgender people were killed during that period.

The report did not state why they were killed, or if they were murdered because they were transgender. It did, however, say that 65 percent of the victims were sex workers.

Prosecutors say 21-year-old Nettles, an assistant at a fashion company, died of injuries she sustained when James Dixon, 25, hit her in the head and her head hit the pavement, The New York Times reported. Dixon gave his account of the incident in a taped confession that was played on Friday in court. He said he remembers “lashing out” after discovering he was talking to a transgender woman, and described how the situation unfolded—ending with him hitting Nettles a second time in the head. Nettles spent a week in a coma before being taken off life support, the Times reported.

In early March, Dixon was charged with assault and manslaughter.

In absolute numbers, the U.S. ranks third in the world for murders of transgender people, behind Brazil, with 802 murders between 2008 and 2015, and Mexico, with 229. There were fewer reported murders of trans individuals in Columbia than in the U.S., with 105, and in Venezuela, with 98 reported during those eight years. In relative numbers, the highest murder rate was in Honduras in Central America, with 9.56 transgender people reportedly murdered per one million people.

As TGEU pointed out, the higher number of murders in the U.S. (and in other nations) may be because more murders tend to be reported in countries with large pro-trans movements. The report also said the actual number of transgender murder victims may be greater than the figures it provided, as most countries do not maintain a comprehensive database on transgender killings.