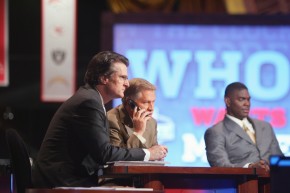 The Kipers and McShays of the world have a spotty record when it comes to accuracy, but damn if it isn't fun to speculate along with them 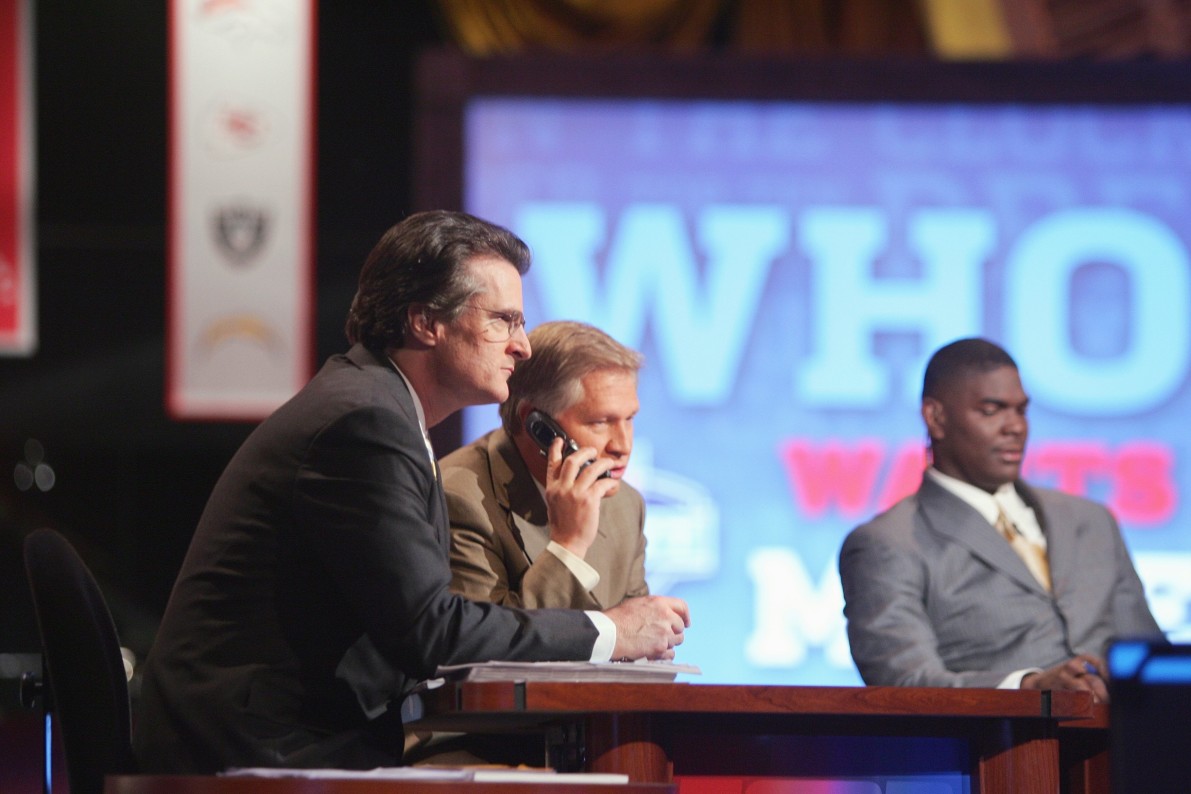 If it seems like every year there’s a new former NFL player, general manager or media outlet pumping out NFL mock drafts throughout April, it’s because there is. What started with Mel Kiper Jr. has blossomed into a boutique journalism industry of draft prognosticators that includes seasoned veterans such as Todd McShay, Charley Casserly, and Charles Davis in addition to the influx of newcomers like Maurice Jones-Drew(?).

But the added quantity has not brought with it quality. The NFL draft is a chaotic event, filled with trades and surprise picks. Predicting where every player will go is the equivalent of predicting where every pedal of a dandelion will go after you blow on it. Putting a mock draft together is one part reporting, one part scouting, and eight parts intuition, and the reporting aspect can often prove inaccurate because teams have an incentive to circulate misinformation about what they’re going to do and how they have the prospective draftees ranked.

Indeed, a post-mortem of mock drafts by even the most esteemed experts reveals considerably more misses than hits, even when you hold them to a relaxed standard of accuracy. Vocativ crunched the numbers on the final mock drafts by Kiper and McShay from the last three seasons to get a sense for how far off they end up being.

So for any given mock draft, you can expect only a little better than a 50 percent chance that the picks will even correctly identify whether the team will take an offensive player or a defensive player, much less have the correct pick. But again, how could anyone—even two guys who are as knowledgeable and connected as Kiper and McShay—possibly predict this event with any semblance of accuracy?

While mock drafts aren’t good predictors, they do help establish a narrative for the draft for fans who otherwise would have little idea what to make of the picks. After all, the NFL Draft is an inherently boring event consisting of little more than an awful man reading a name off a card every 10 minutes. Mock drafts provide each pick with a context through which fans can interpret it, however inaccurately.

While mock drafts are basically info-tainment—and incredibly entertaining info-tainment if we don’t say so ourselves—they’re info-tainment that’s been essential to turning the draft into the prime-time television event that it is today. So if you’re a fan of the NFL and the draft, we won’t judge you for stopping everything you’re doing every time McShay or Kiper release an updated mock—even though they’re at best an educated incorrect guess and at worst completely nonsense.