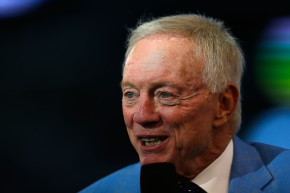 The NFL Has Scammed Taxpayers Out Of $7 Billion 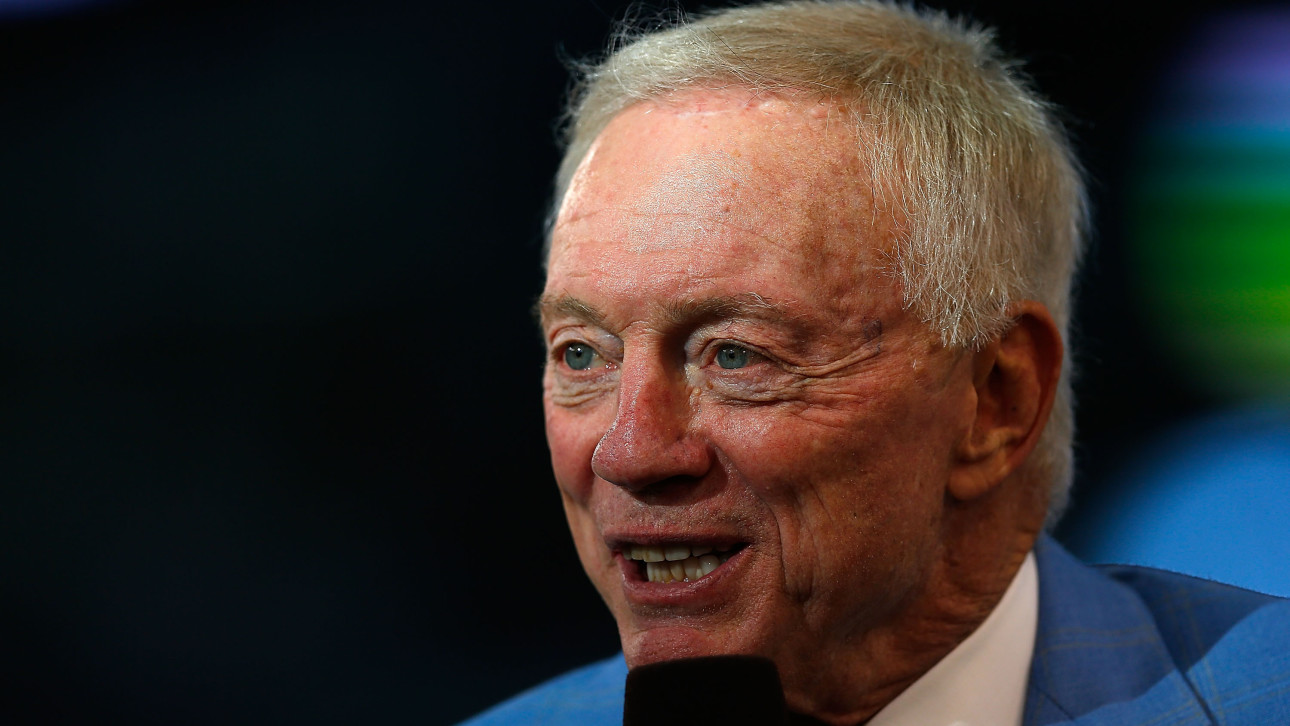 If you thought public dollars were being spent rampantly for spring training, just check out the largesse being handed to the NFL. In the last 20 years, politicians have lavished more than $7 billion on building and renovating football stadiums, covering 46 percent of the costs, according to research done by FoxSports.com’s Dieter Kurtenbach.

This concept, of course, is nothing new but seeing the latest updated totals is always a fun parlor game—well, not really “fun,” per se, but instructive to know where the local-tax portion of your paycheck is being spent. The NFL, mind you, is making about $27 billion in revenue just from its media contracts.

Part of spring training’s problem in stimulating the economy is its limited duration. Facilities are used at maximum capacity for about seven weeks with only 16 or 17 home games that draw sizable crowds to spend on food, hotels, and rental cars. (Two-team facilities will have twice as many home games.) Notice that there was no mention of ticket revenue because, generally speaking, that belongs to the billion-dollar baseball team, not the municipality that built the sporting palace.

Compared to the NFL, however—with only 10 guaranteed home dates (eight regular season and two preseason)—the spring training calendar seems full. And, of course, one should always be skeptical of all economic impact studies. Philip Porter, a University of South Florida economist, said he studied Arizona’s hosting of the 1996 Super Bowl and calculated a return of about $50 million—a tenth of the $500 million touted by boosters.

John Vrooman, an economics professor at Vanderbilt, wrote a chapter on “The Economic Structure of the NFL” wherein he plainly describes stadium building as the “NFL venue extortion game.” Most of it changed in a 1993 collective bargaining agreement in which teams were allowed to keep all luxury-suite revenue rather than share it in the league-wide pot; all the new stadiums took advantage of that and doubled the revenue a team kept in its own pocket from 10 percent to 20.

Add in the league’s calculated use of Los Angeles as an open market to which teams could threaten to leave, and governments felt compelled to divert tax dollars to prevent teams from relocating.

If Kurtenbach had extended his study period back to 1995, when the Carolina Panthers and Jacksonville Jaguars were expansion teams, he could have added another $60 million that the city of Jacksonville chipped in for the Jaguars’ stadium. With that inclusion, all 32 teams have either opened a new stadium or renovated one in the last 21 years, of which only one, the Miami Dolphins, can claim that it was built and renovated entirely with private dollars.

MetLife Stadium, which the New York Giants and Jets share, was also built privately, but New Jersey taxpayers are still paying for the since-demolished Giants Stadium—just as St. Louis, which lost the Rams to Los Angeles, is paying $12 million per year for the now-empty Edward Jones Dome. Insert your own sad trombone here.