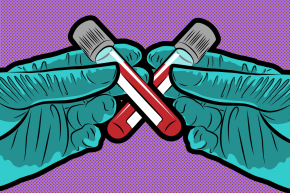 Theranos, Biotech Revolutionary, Might Be Shut Down By Feds
By Jennings Brown

Theranos, Biotech Revolutionary, Might Be Shut Down By Feds 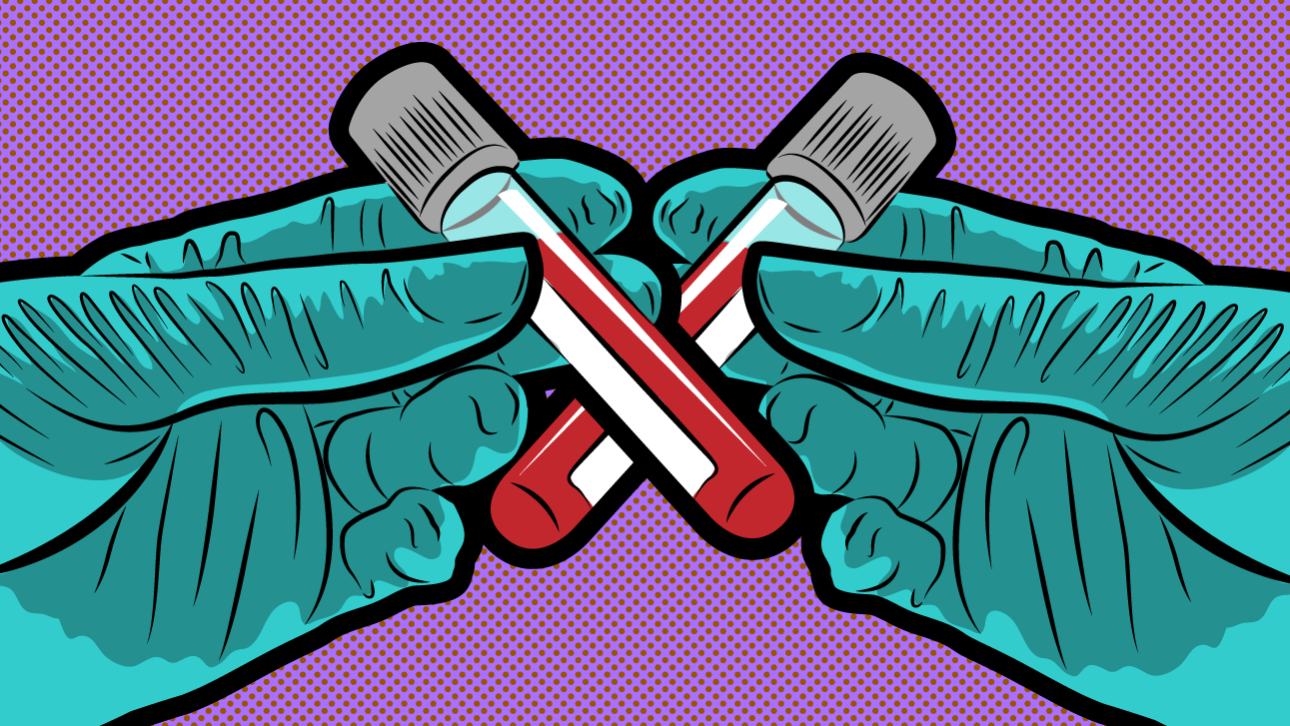 A blood-testing startup that was hailed as a disruptor of the biotech industry might crumble before it gets the chance to do all the revolutionizing of the medical testing field it promised. A new report released by federal regulators on Thursday night shows that quality control blood tests at a Theranos lab were outside of the acceptable range of accuracy 29 percent of the time, and were also sometimes handled by unqualified staff.

Theranos performs blood tests more quickly and cheaply than typical methods thanks to their Edison device that collects samples through finger-pricking instead of drawing blood from veins. The company became a $9-billion Silicon Valley darling in 2014, making its college-dropout founder, Elizabeth Holmes, the youngest female billionaire in the United States. But the recently released 147-page report issued by the U.S. Centers for Medicare and Medicaid Services (CMS), and published by the Wall Street Journal, leads credence to growing speculation that Theranos was just too good to be true.

A study published this week in The Journal of Clinical Investigation found that Edison results were sometimes different than results from the same tests run by lab equipment bought from other suppliers, and that Theranos equipment had a higher sample rejection rate. The recently released report—which was originally compiled in November 2015 and made available to the public on Thursday—also shows that patients were given results even when the staff knew those results were probably wrong. In January, the CMS sent Theranos a public letter, based on this report, stating that the “laboratory’s deficiencies pose immediate jeopardy” to patients, and demanding the company take action within ten days or possibly lose its CLIA certificate (a government certification for laboratories performing tests on humans) and Medicare payments. Now that the report has been released to the public, we know the full extent of those deficiencies.

By February, Theranos responded to CMS’s demands with a plan to fix the assortment of issues, but according to the Wall Street Journal, the plans did not sway the CMS and they plan to impose sanctions. Regardless of whether sanctions are imposed, Theranos could face even more difficulty winning back the trust of patients and partners. Walgreens, which hosts almost all of Theranos’ blood collection centers, had already decided to suspend the centers that sent blood samples to the Newark lab.