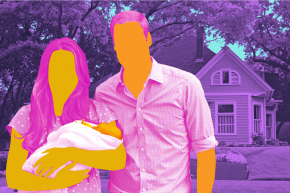 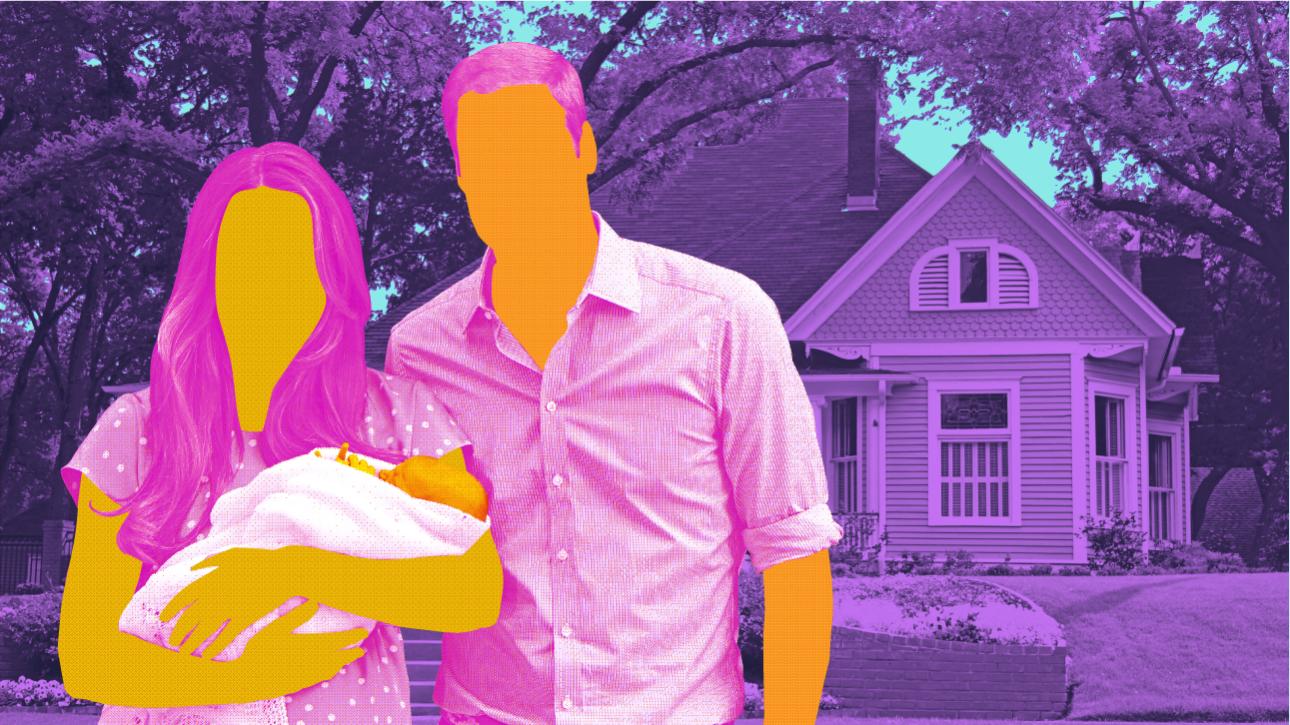 The fight for paid parental leave in the United States just got its biggest win yet. This morning, the New York State Senate passed a groundbreaking bill mandating paid family leave of up to twelve weeks. It not only adds to the small handful of states that have adopted such policies, but sets a new gold standard for them.

We already have the federal Family and Medical Leave Act, but it doesn’t promise a penny to new parents. It only extends job protection to those who take family leave and only applies to certain kinds of workers. There was an attempt last year, in the form of the Family and Medical Insurance Leave Act, to mandate paid leave across the country, but it has yet to go anywhere. That’s why these state-level laws are so important for new parents. (Although, it should be noted that these mandates also apply to those who need to care for a seriously ill family member.)

The New York bill is, by several counts, the best of its kind so far. It doubles, and in one case even triples, the amount of paid leave already on the books in other states. In California and New Jersey, parents are given six weeks of paid leave. In Rhode Island, it’s just four weeks.

The New York mandate is also on the high end in terms of benefits, offering roughly 67 percent of an employee’s average weekly pay. In New Jersey, it’s around 67 percent, in Rhode Island 60 percent and in California 55 percent. The cap for weekly pay is up there, too, at $848 a week. In New Jersey, it’s a piddling $604; in Rhode Island, $795; in California, a more generous $1,104.

And New York’s bill makes it the only state, aside form Rhode Island, to offer job protection for workers who take family leave. The FMLA does protect against this, but, again, it doesn’t cover all workers.

This isn’t just about parents getting time to coo over their cute newborns (although that alone seems a plenty legit argument). Research has shown that children are more likely to get important vaccinations and medical attention and are more likely to be exposed to the health benefits of breastfeeding when their mothers do not return to work full-time in the first three months.

It’s good for parents, too. Fathers who take leaves, especially longer than two weeks, are more likely to be engaged in their kids’ lives, which is associated with developmental benefits for their children, and mothers have fewer postpartum depression symptoms.

The New York law is huge leap forward toward ensuring that parents can take advantage of these proven benefits. Sherry Leiwant and Dina Bakst, co-presidents of A Better Balance, an organization that has been fighting for paid leave policies for a decade, called it the strongest policy of its sort in the nation. “New York’s landmark legislation will benefit millions of New York families and enable workers to breathe more easily knowing they can pay the bills when they take time off to welcome a new child or care for an ailing loved one,” they said in a press release. “This is a giant step in our efforts to make paid family leave a reality for all Americans.”