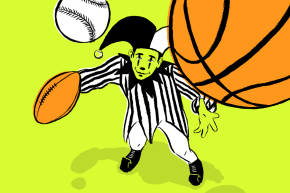 Babe Ruth becomes a jockey, Maradona goes to Russia, and other classics of a truly bizarre genre 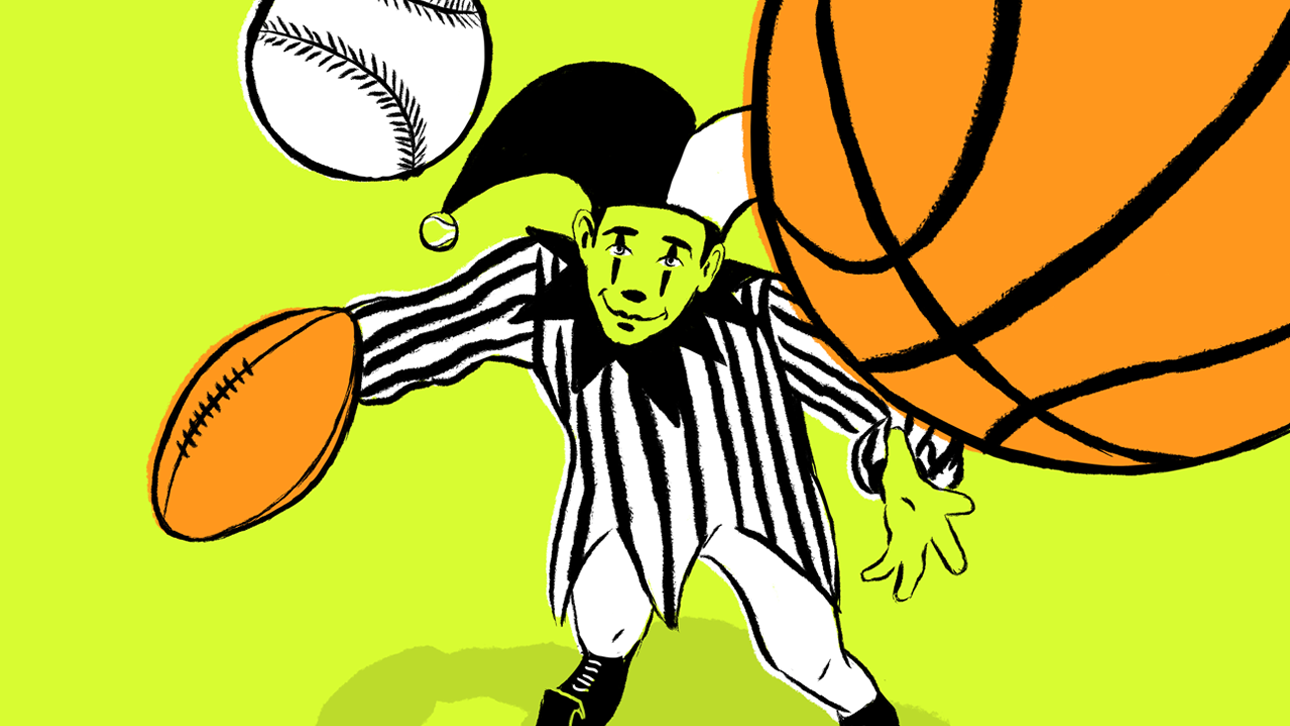 The world of sports—in which gigantic numbers of people across the world put absurd levels of emotional investment into events with meaningless real-life stakes—is ripe for the April Fools’ Day hoax.

Fake injuries, fake trades, fake signings, and teammates pranking teammates have all become annual sports traditions on April 1st. Surely this April Fools’ Day will bring its own slew of pranks like Tom Brady’s full-body cast Facebook post or the Colts’ all-white uniform prank from last year. These hoaxes are so common now as to become boring and predictable, but on the rare occasion, the sports world produces a hoax weird and surprising enough to make a lasting impression.

For the newspapers, no section makes for an easier April Fools’ joke than the sports section. In one of the best executed early examples of these stories, on April 1, 1930, the Miami News-Record revealed Babe Ruth was, as we always hear during spring training, in the Best Shape Of His Life. But according to the News-Record, the Babe took it farther than just trimming down a little. No, Ruth lost so much weight he was changing careers and becoming a jockey.

“Ruth, who formerly could cover more ground than any outfielder in the American League—also while sitting down—now tips the beam at a mere 108 pounds. If he fails as a jockey, he may seek the flyweight boxing championship.”

Most April Fools’ stories, like the News-Record’s, are merely goofy jokes with no intention of fooling anybody. But people often read the newspaper with their guard down, assuming whatever they read is true. This issue only gets worse when a language barrier is introduced, as sports journalists in China found out in 1946.

That year, an American army newspaper in Shanghai published an April Fools’ story suggesting, among other things, that baseball stars Hank Greenberg and Bob Feller had defected from MLB to the Mexican League.

Chinese sports editors, unfamiliar with the holiday, ran with it, and soon local newspapers were repeating stories like the “winner of the Shanghai rickshaw race has been offered $25,000 to race in Madison Square garden against Miler Leslie MacMitchell.”

The army newspaper’s alert that the stories were gags went unnoticed, hidden upside down on an inside page.

1985 was the year of the most famous and perhaps the best executed April Fools’ sports hoaxes of all-time: Sports Illustrated’s profile of a mysterious New York Mets pitcher named Sidd Finch, a 28-year-old prospect who supposedly learned how to throw a 168 MPH fastball in the mountains of Tibet. Presented with the same seriousness as any other SI feature and written by George Plimpton, the story generated mountains of interest in Finch at Mets training camp, only for the intrepid reporters to find out there was no Sidd Finch after all.

But that wasn’t the only great sports prank of April Fools’ Day ’85. New York City Comptroller Harrison Goldin made waves when he announced the city was purchasing the Green Bay Packers with $4 million from the New York pension system to replace the Jets and Giants, who had both recently departed the city for the Meadowlands of New Jersey.

The story was almost sent to the presses by major New York papers before a press aide for the Comptroller confirmed the hoax.

One of the most basic gags a paper can run with is the fake trade or free agent signing, even if it’s playing with fire, as CJFM 96 radio in Montreal discovered in 1980 when it suggested the local Canadiens had traded star defenseman Larry Robinson and was subsequently flooded with angry and skeptical phone calls.

On April 1, 1988, the Soviet Union newspaper Izvestia dropped perhaps the most surprising such bombshell when it reported Moscow’s Spartak club would be signing Diego Maradona for a contract worth as much as $6 million. The concept of an April Fools’ joke from a Soviet paper was so outlandish that the AP went so far as to call the editor to confirm there were no real talks between Maradona and Spartak officials.

“That is exactly how it should be understood,” the editor told the AP.

Sometimes an April Fools Day joke is eerily prescient. In 1994, Tonya Harding, only a few months removed from the Nancy Kerrigan incident, went on a morning radio show and said she was beginning a professional wrestling career. Harding challenged Dan Rather, David Letterman and Andy Rooney, among others, to take her on in the ring.

In reality, it took eight years for Harding to get in the ring, when she suited up to fight Paula Jones for Fox’s Celebrity Boxing. She won that match and would go on to a 4-3-0 record in her professional career, including a first round knockout of comedian Doug Stanhope on The Man Show in 2004. Who knows what she could have done against Rooney or Rather, unfortunately we’ll never find out.

April Fools’ hoaxing has been going on in sports for nearly a century, and at this point, there isn’t much territory left uncovered. Most of the jokes we see today will be unoriginal, mean-spirited, dull, or some combination of the three. But every now and again, a sports hoax strikes a perfect balance of whimsy and weirdness to give us a truly memorable laugh, and we should treasure it if we’re lucky enough to get one this year.