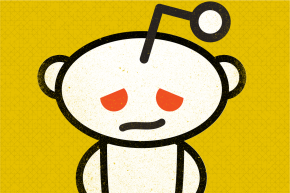 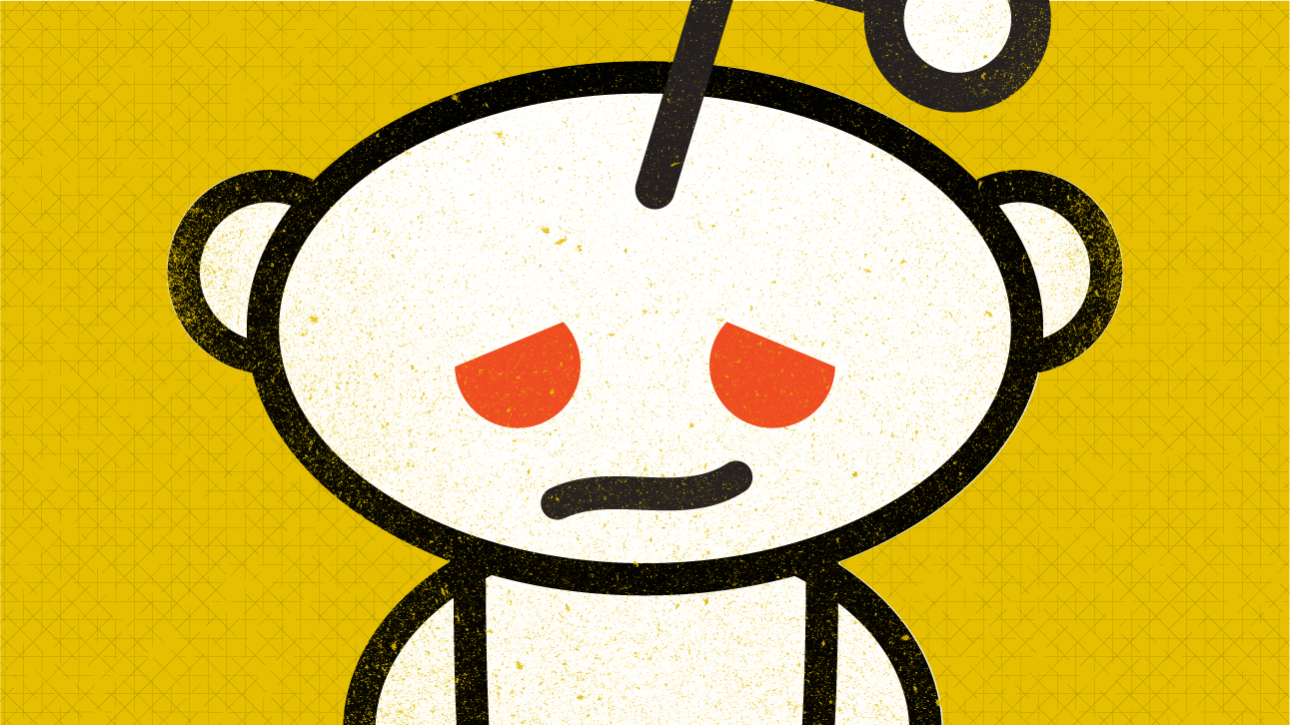 On Thursday, Reddit removed its “warrant canary” from its annual report on government data requests, indicating that the U.S. government has likely requested that site hand over its users’ information in a manner that forces the company to keep mum about the whole thing.

At issue are two kinds of demands for user information that come, by definition, with a gag order, which makes it illegal to even publicly acknowledge their existence. Reddit, like some other companies, knows a sneaky way to indicate the truth to its users: called a “warrant canary,” the method relies on the fact that it’s not illegal to announce that you have not received such a letter.

In last year’s transparency report, dated January 2015, Reddit announced it had “never received a National Security Letter, an order under the Foreign Intelligence Surveillance Act, or any other classified request for user information. If we ever receive such a request, we would seek to let the public know it existed.” In Reddit’s new transparency report, that language is gone, leading to heavy speculation that since then, it’s received at least one such notice. When pressed on the matter by his users, Reddit CEO Steve Huffman commented “I’ve been advised not to say anything one way or the other.”

That’s a strong implication that Reddit has either received a National Security Letter, which is a demand from the FBI for particular user data—and which doesn’t require a warrant—or an order under the U.S. Foreign Intelligence Surveillance Act (FISA), which is broader, but is issued by the classified FISA court. Or maybe both.

The glaring question is why, exactly, the federal government would issue such an order. Reddit asks for little information from its users. It doesn’t require any personal information to sign up for an account, and profiles are generally public. If law enforcement wants a user’s private messages or the IP address of somebody with a Reddit account, it can apply for a normal subpoena. And that does happen regularly. According to this latest transparency report, Reddit last year received eight search warrants, which can be used to acquire PMs, and 44 subpoenas, which can reveal IP addresses. The site complied the majority of the time.

It’s possible the FBI wanted information through a National Security Letter (NSL) but didn’t want to apply for it through the court system. It’s possible that for the first time, a serious terrorism investigation brought national security investigators to Reddit, and they simply filed the kind of order they’re used to.