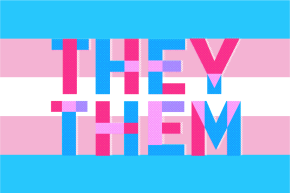 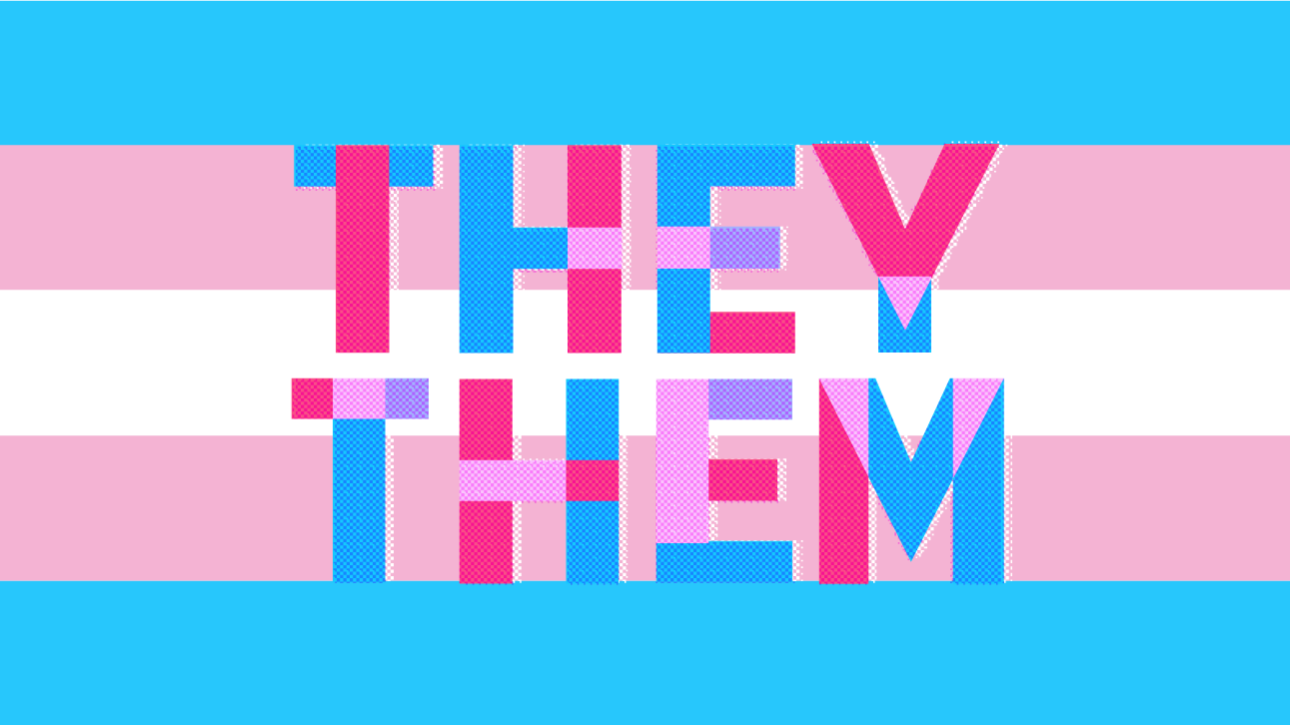 On the eighth annual Trans Day of Visibility, social media posts reveal an increased focus on not only those that identify as transgender, but people who fall along the gender spectrum–or outside of it entirely.

Many took to celebrating their recent change in pronoun use from he or she to the gender-neutral terms “they,” “ze,” or “xe,” in proclaiming their gender non-conforming, gender non-binary, bigender, agender, demi-, or gender-fluid identity.

A gender? In this economy? Happy #TransDayOfVisibility (agender, they/them) pic.twitter.com/esfzNEHYZY

In addition to the personal celebrations posted to Twitter and Instagram, writers identifying outside of the gender binary took the opportunity to discuss a largely overshadowed demographic—one which isn’t inherently contained within the umbrella term “transgender.” In an article for Esquire published Thursday, non-binary identifying beauty editor Sam Escobar writes of the tiresome (and inappropriate) questions this group frequently faces. The genitalia-centric line of questioning reveals just how little most people know about non-binary identities, bringing the need for visibility even more into focus.

While non-binary identities exist around the world, and gender non-binary individuals, like author Kate Bornstein, have been publicly out for decades, widespread recognition has been a slow climb. Though TIME Magazine argues that 2014 was the “transgender tipping point” with its cover story about Laverne Cox, the non-binary community remained largely underrepresented until gender neutral actor Ruby Rose (also of Orange Is The New Black) gained mainstream fame. But according to the Human Rights Campaign, 2015 was a year of unprecedented visibility in the media for transgender Americans.

Not only did Miley Cyrus come out as gender-fluid in July, a recent national survey revealed that 35 percent of respondents personally knew or work with a transgender person—over 1.5 times more than did last year.

As non-binary gender identities slowly come more into focus, so do the conversations surrounding them. Last week, the New York Times featured an article on the usage of the pronoun they in a gender-neutral singular form. The American Dialect Society named the singular “they” the word of the year for 2015, and Google Trends data reveal that gender-specific and gender-neutral pronouns reached peak interests levels last fall.

#TransDayOfVisibility nonbinary • demiboy • they/them • my identity is valid and i'm permanent u can't erase me • pic.twitter.com/qRZYNLWHVl

happy #transdayofvisibility #tdov from ur local gay bean who is 2 cool for the gender binary (they/she pronouns) pic.twitter.com/tI7oPGc8LS

And if last year was the year of trans visibility, perhaps this is the year that those forsaking gender labels altogether come into the spotlight.