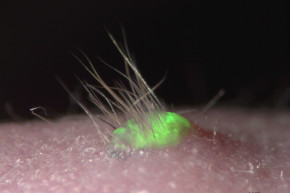 For the first time, scientists have bioengineered skin that contains all three layers of skin tissue 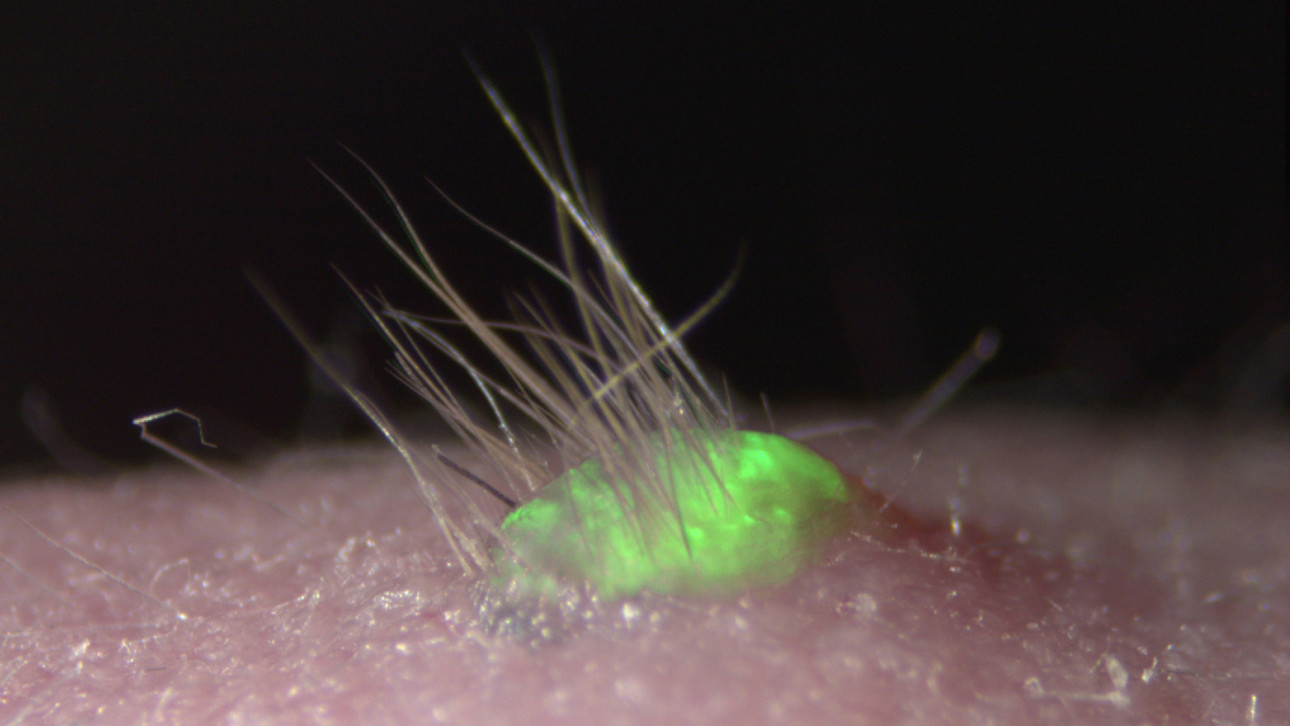 In a bioengineering breakthrough, scientists have managed to create artificial human skin in the laboratory that contains all three natural skin layers, a handful of the usual glands and even hair follicles. The findings, published in Science Advances, bring us one step closer to reliably regenerating realistic human skin that has been lost to severe burns and skin diseases.

“Artificial skin development has been hampered by the fact that the skin lacked the important organs, such as hair follicles,” said coauthor Takashi Tsuji of the RIKEN Center in Japan, in a press statement. “With this new technique, we have successfully grown skin that replicates the function of normal tissue.”

More How Contact Lenses Grow Skin Bacteria In Your Eyes

Creating artificial organs isn’t easy. Although recent studies have glorified the pipe dream of artificial kidneys and hearts, realistically speaking, even the most basic organ systems are still far too complicated for us to be able to recreate in the laboratory. But skin has long been our best bet, and will remain our best bet for the foreseeable future.

There’s just one problem—skin cells have an annoying number of quirks that don’t easily lend themselves to bioengineering. Take sebaceous glands, for instance, which produce the oil on our skin that makes it waterproof, lubricated and covered in acne when we’re stressed. Or, hair follicles. Or the entire dermis. And, while scientists have already succeeded in producing long sheets of epithelial cells for transplant, researchers were stumped when it came to engineering realistic skin tissue, with all of its various glands and follicles.

Until now. In this new study, researchers borrowed cells from mouse gums and transformed them into induced pluripotent stem cells—basically, hijacked stem cells. As these cells developed in a petri dish, researchers messed with some of their cellular signaling and introduced Wnt10b, a molecule that has been implicated in hair follicle generation.

When they finally implanted these engineered cells into live mice, the cells gradually began to develop into normal skin cells and form a complete skin system, with functioning glands, follicles, and multiple layers. Most importantly, the stem cells played nice with the native cells and even made normal connections with the surrounding nerve and muscle tissue.

The result was the closest thing to natural skin that the laboratory has ever created, and may be the first step toward realistic bioengineered skin. The authors also suggest that once their skin is realistic enough for transplant, it will also be realistic enough for manufacturers to test new medical or cosmetic products on the artificial skin—rather than on living animals.

“We are coming ever closer to the dream of being able to recreate actual organs in the lab for transplantation,” Tsuji says, “tissue grown through this method could [also] be used as an alternative to animal testing of chemicals.”