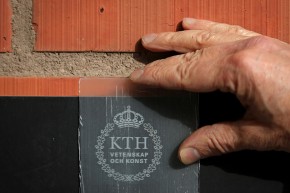 Believe It Or Not, This Window Is 100% Wood
By Joshua A. Krisch 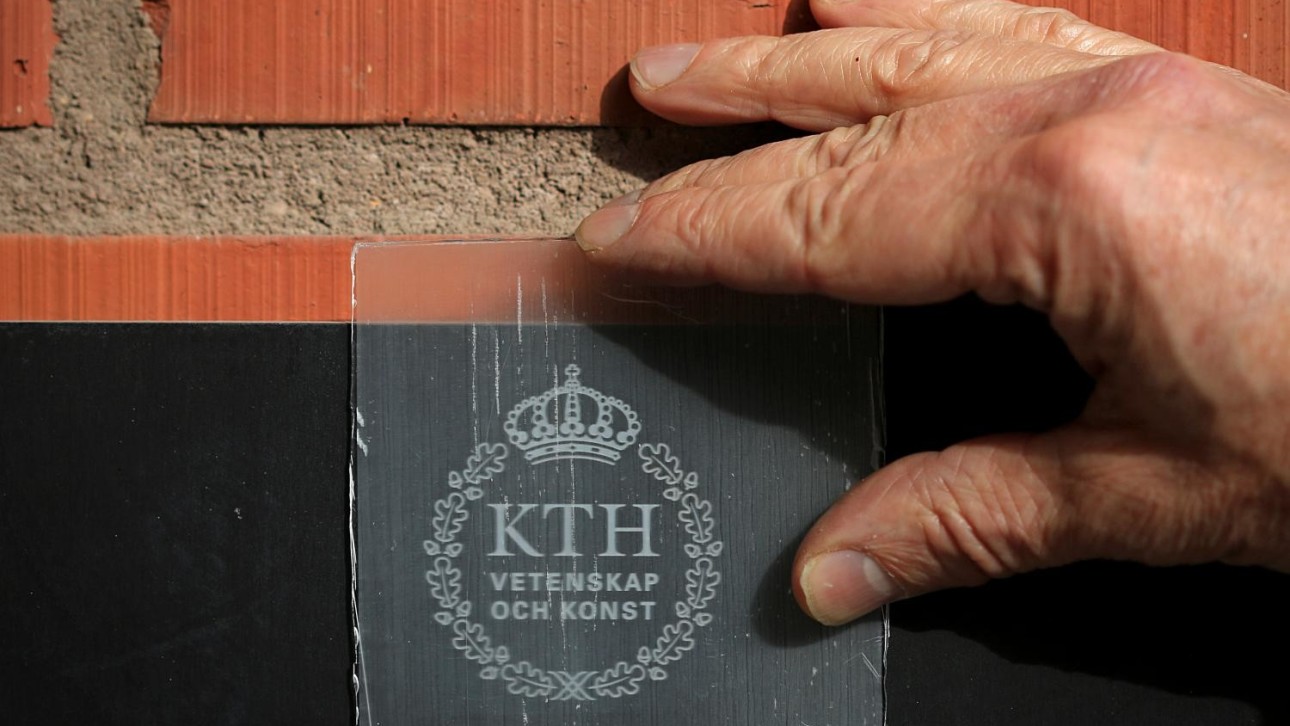 This transparent wood could one day be used in windows and solar cells — (KTH Royal Institute of Technology)
By Victoria Cavaliere
Apr 02, 2016 at 9:27 AM ET

There is a simple reason we do not make windows out of wood: Wood is not transparent. A vertical sheet of birch or cedar is not a window; it is a wall. But a team of researchers from Stockholm’s KTH Royal Institute of Technology wants to change that, and have created new transparent wood that’s fit for mass production, according to a new study in the journal Biomacromolecules.

Although wooden windows sound more like a lumberjack’s fantasy than the serious scientific enterprise of nanoscience, quite a bit of biological and nanotechnological tricky went into producing the world’s first large wooden window. First, scientists found a way to remove lignin, a component of plant cell walls, from the wood using a complex biochemical technique.

“When the lignin is removed, the wood becomes beautifully white,” said coauthor Lars Berglund, professor at KTH, in a press statement. But white wood is no more transparent than brown wood. “We achieve that effect with some nanoscale tailoring,” he says.

The result is a semi-transparent slice of wood that may not make for the most pristine windows, but that would certainly serve as a solid material for solar panels. Berglund even suggests that window buyers who are in the market for something slightly cloudy—a window that lets in light but maintains privacy—may benefit from cheap, wooden windows.

“Wood is by far the most used bio-based material in buildings,” Berglund says. “It’s attractive that the material comes from renewable sources. It also offers excellent mechanical properties, including strength, toughness, low density and low thermal conductivity.” And now—it’s transparent.

And why stop at windows? “Transparent wood is a good material for solar cells, since it’s a low-cost, readily available and renewable resource,” Berglund said. “This becomes particularly important in covering large surfaces with solar cells.”