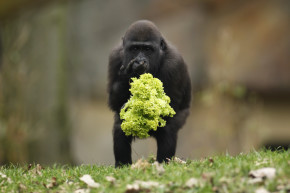 Could Super Healthy Vegetarian Diets Be Linked To Cancer?
By Joshua A. Krisch

Could Super Healthy Vegetarian Diets Be Linked To Cancer? 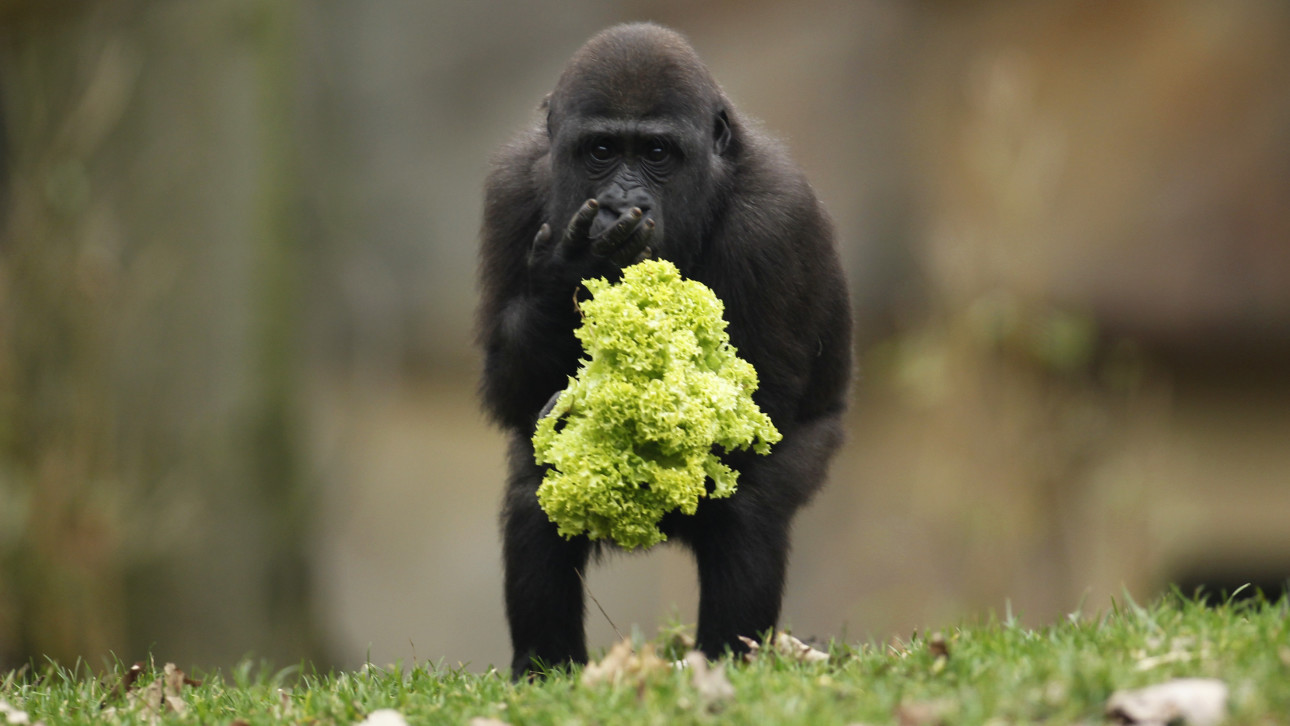 Everyone knows at least one smug vegetarian who loves to preach about kale and rail against the evils of factory farming. Unfortunately, science still has no answer for the factory farming argument—but the claim that vegetarian diets are always inherently healthier just became a little bit easier to squash (ha!).

In a new study published in the journal Molecular Biology and Evolution, researchers found that vegetarians from India had higher rates of a mutation called rs66698963—a jumbled mass of letters and numbers that has been linked to cancer and heart disease—than meat-eaters from the United States. The findings do not suggest that vegetarianism causes cancer, but they do suggest that certain populations may benefit from laying off certain veggies.

More Vegan Leather Isn’t As Ethical As You Think

Researchers recently scoured data from a genome catalogue that helps scientists track mutations across generations. They found that the rs66698963 mutation was extremely prevalent among the vegetarian population in Pune, India, with roughly 70 percent affected. On the other hand, only 20 percent of a traditional meat-eating population from Kansas had the mutation.

But those who happen to hail from India can blame their ancestors, and not their own diets, for the mutation. “The mutation occurred once or twice perhaps a million years ago, we don’t really know when, and then evolution based on diet took over,” Tom Brenna, Professor of Human Nutrition at Cornell University and coauthor on the study, told Research Gate.

In any case, this poorly-named mutation messes with one of our biological processes responsible for turning the vegetables that we eat into important nutrients, such as arachidonic acid. Arachidonic acid is usually great—it is essential for muscle growth and healthy neurological function (you can also get it from meat, eggs and dairy products). But it has one pretty serious downside: High levels of arachidonic acid may cause cancer and heart disease.

The study suggests that generations of vegetarians have cultivated a genetic mutation that causes their bodies to maintain dangerously high levels of arachidonic acid. So if people from long lines of vegetarians continue to eat foods rich in omega-6 fats (which produce particularly high levels of arachidonic acid) such as sunflower, safflower, corn, soy and peanut oils, they may be more likely to develop inflammation, heart disease and cancer.

“The increasing availability of high omega-6 seed oils in the developing world will be most pro-inflammatory and pro-clotting for those persons with the genetics of traditional vegetarians,” Brenna explains, “because their genotype will maintain higher omega-6 arachidonic acid in their blood and tissues.”

Obviously, these findings need to be taken with a grain of salt (or peanut oil). First of all the links between arachidonic acid, inflammation and cancer are all fairly weak—more studies are necessary to establish this as a realistic risk. Second of all, significantly more research will be necessary to prove that populations with long histories of vegetarianism are prone to this mutation specifically due to their vegetarian diets, and not some other outside factor.

Perhaps the only real conclusion we can draw from this study is that people with the rs66698963 mutation should probably avoid safflower oil. So the next time you see some smug vegetarian chugging a flute of omega-6 between snarky comments about how great his health is, ask him to show you his genetics. And, if he happens to have the rs66698963 mutation—put him in his place.