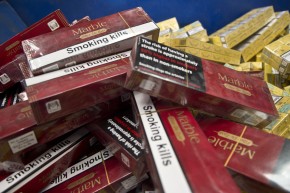 The biggest tobacco smuggling bust in North American history also came with a haul of cocaine, marijuana, and methamphetamine 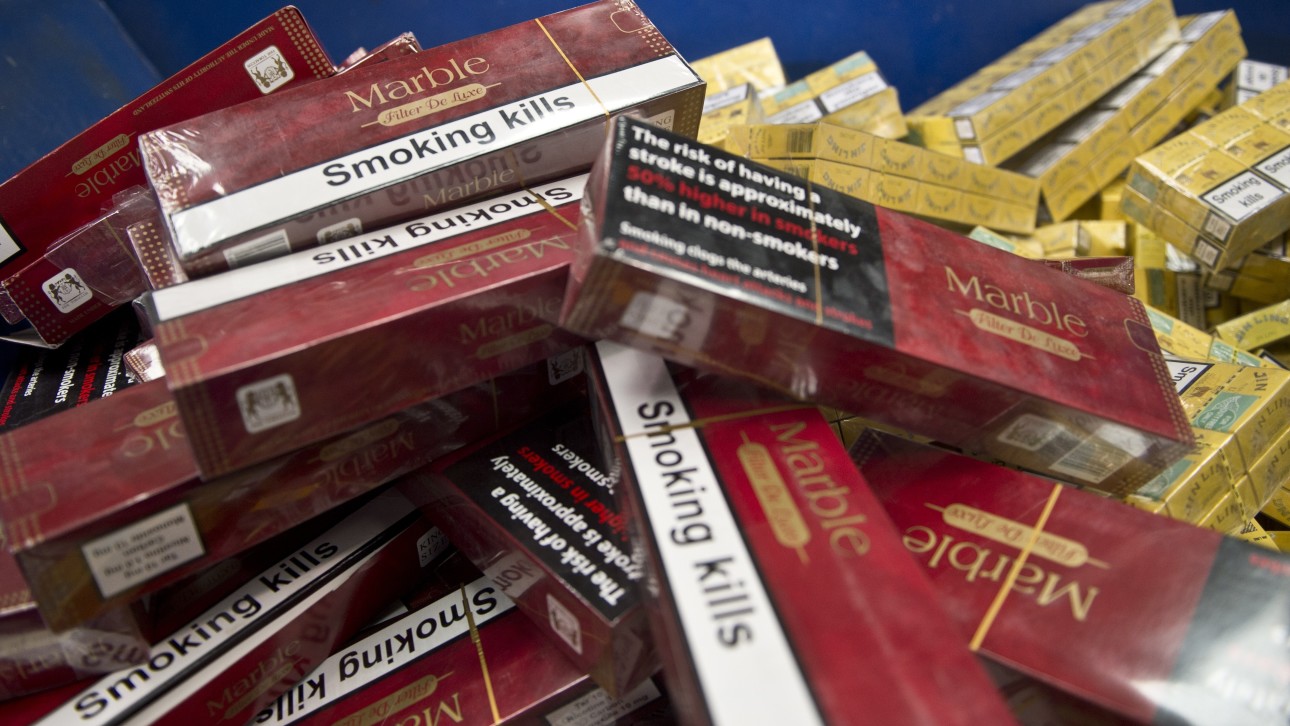 In what law enforcement officials are deeming the “biggest tobacco-smuggling bust in North American history,” 60 individuals were arrested with “links to biker gangs and organized crime.” The arrests included NASCAR driver Derek White, “one of the top ranking members of the smuggling operation,” Bloomberg reported on Wednesday.

Sergeant Daniel Thibaudeau of the Quebec Provincial Police told NBC Sports that White “turned himself in after learning of an arrest warrant in his name.” He’ll stand charged of ”three counts of conspiracy to commit fraud against the government, three counts of fraud toward the government…. [and] one count of profiteering as a criminal organization.”

Thibaudeau also stated that the ring made “58 transports of illegal tobacco from North Carolina to Canada from 2014-16. He said about 2,294 tons of tobacco were transported,” over the border leading to “about $530 million Canadian in taxes not paid.”

As for how the operation was run, according to Bloomberg:

Lieutenant Jason Allard, spokesman for the Quebec provincial police, said the tobacco operation was tightly organized. It bought shipments of tobacco leaf in North Carolina, trucking them north and reselling them in Canada. Profits from tobacco were used to purchase cocaine, and some of the money was laundered abroad, in Europe, he said. The tobacco shipments were not declared at the border and disclosed to government officials, thereby avoiding taxes and allowing the cigarettes to be manufactured and sold for less money. Baggies of 200 cigarettes can be purchased for $5 at Native smoke shops on the U.S. side of the border.

Flipping the tobacco profits in order to buy cocaine explains why, in addition to the “52,800 kilograms of tobacco” that police seized, the crime ring was also in possession of “836 kilos of cocaine, 21 kilos of methamphetamine, 100 grams of fentanyl, and 35 pounds of marijuana,” according to NBC Sports, and $1.5 million Canadian dollars and $3 million U.S. dollars, per Bloomberg.

The tobacco itself was sold on Canadian tribal land, specifically, the Kahnawake and Six Nations reservations, which brings us back to White, a member of the Mohawk tribe from Kahnawake, Quebec. He made history last July as the first Native American to compete in the Sprint Cup Series, though, as NBC Sports noted, he wasn’t a huge success, possibly explaining why he took up this lucrative criminal side business.