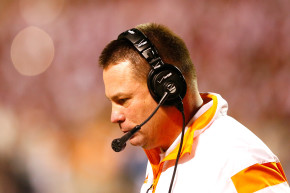 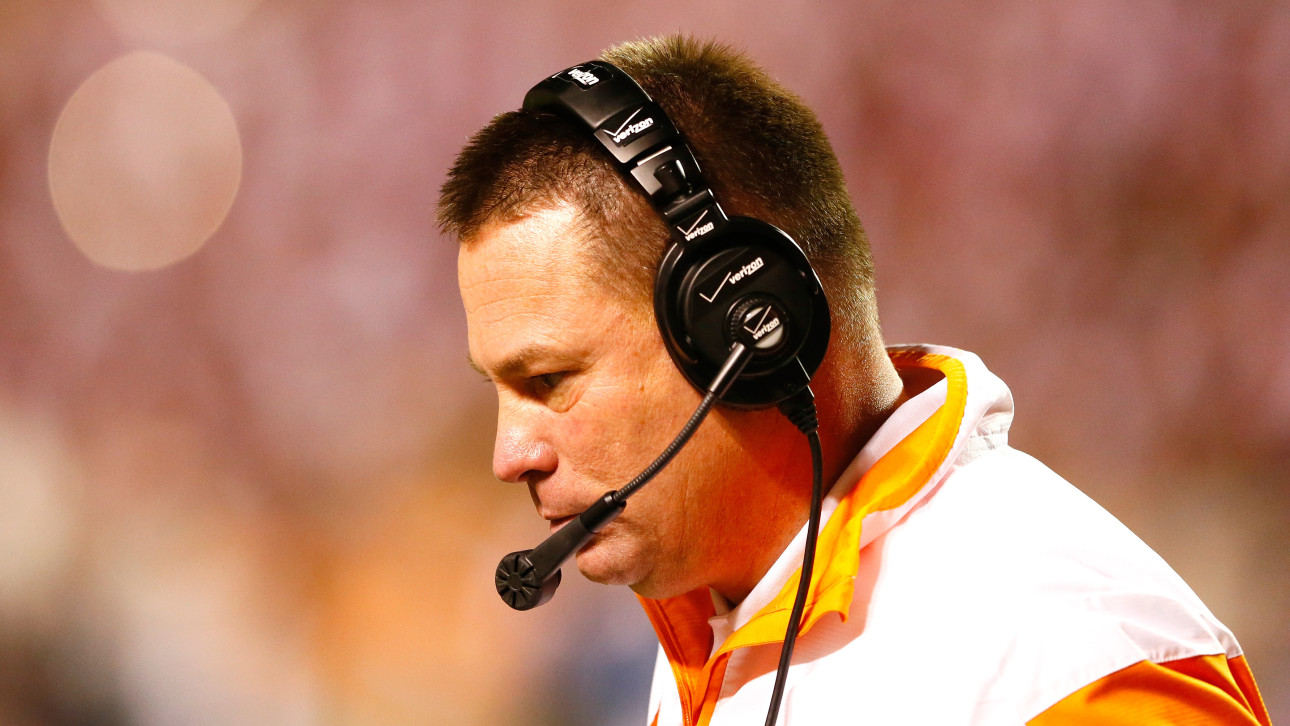 After a woman reported an alleged rape by two University of Tennessee football players on Nov. 16, 2014, Knoxville police called the program’s head coach, Butch Jones, hours before searching the apartment where the incident allegedly took place. That’s according to Jones’ phone records, which were unsealed to the Tennessean on Wednesday.

The records—which only indicate the time and duration of calls, not the content—could corroborate the allegations made by former player Drae Bowles, who in a sworn deposition has said Jones called him a “traitor” for coming to the assistance of the alleged victim before the coach later apologized. The phone log indicates calls between Bowles and Jones at 3:45 p.m. for seven minutes and 9:46 p.m. for three minutes, with an intervening call to Bowles’ father at 8:03 p.m. for seven minutes.

In a statement to the Tennessean, Jones said, “I am very comfortable with everything Drae, Mr. Bowles, and I discussed, and I wish him nothing but the very best. My intent was to support Drae and make sure he was ok.”

Bowles’ deposition—in which he also claims that teammates assaulted him twice—is part of an ongoing Title IX federal lawsuit that claims the university fostered a “hostile sexual environment” to female students and “deliberate indifference” to known sexual assaults. The school has denied the allegations, saying, “The University acted lawfully and in good faith, and we expect a court to agree. Any assertion that we do not take sexual assault seriously enough is simply not true.”

Of particular interest is the communication between the Knoxville Police Department and Jones that morning. The Knoxville police chief, David Rausch, and Jones spoke four times that day, but the first call to Jones came at 8:20 a.m. from Sam Brown, an officer who also serves as the liaison to the UT football program. (It’s unclear how many major college football programs have a police liaison.)

“He has seen essentially every minute of every Tennessee gameday since 1999. That’s when he began serving as a liaison between the Knoxville Police Department and the University of Tennessee.

A police spokesman told the News-Sentinel on Wednesday that the job of liaison includes “working security and facilitating communication.”

All of the calls between Jones and Rauch—all but the first were initiated by Jones—doesn’t sound like the protocol described by UT athletic director Dave Hart back in February when he said, “Athletics plays no role in investigative processes. We don’t engage in the investigations that take place, be they with law enforcement or student conduct. That’s not our role. Other people have been designated to those roles.” There were five listed phone calls between Jones and Rauch the next day, with Rauch dialing Jones on four occasions.

The police chief responded with this statement:

When we investigate an alleged crime involving an athlete at UT, as a professional courtesy, our long standing practice has been that we alert the head Coach and staff. At no time is any information shared with the university that would hinder or jeopardize any investigation. The purpose of the notification is due to the scrutiny these events bring to allow appropriate time to prepare responses to the various interests. Our paramount concern at KPD is to the victims and their families and to assure them that we will utilize every resource available to conduct a thorough and comprehensive investigation. That is our commitment to all citizens that we serve.

The two football players charged with aggravated rape, A.J. Johnson and Michael Williams, have pleaded not guilty and are awaiting trial. Johnson’s phone number appears six times in Jones’ register on the day the incident was reported.

Jones’ statement also said: “Anytime we have a disciplinary issue with a player, we have as many conversations as needed with players, parents, law enforcement, whomever until we can be sure that we are making the best decision possible. These are decisions that can be life-changing for these individuals. After taking into account all the information we could gather in this case, we made the decision to suspend two student-athletes from the team immediately.”

It’s worth repeating that the content of these calls is unknown, but the quantity and timing of the calls between Jones and Bowles and Jones and Rausch are curious—and sure to be revisited if and when this lawsuit reaches a courtroom.