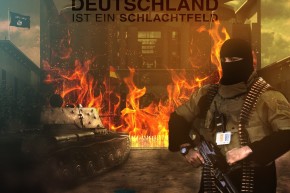 An official Islamic State media wing launched a campaign urging ISIS supporters: "Do what your brothers in Belgium did!" 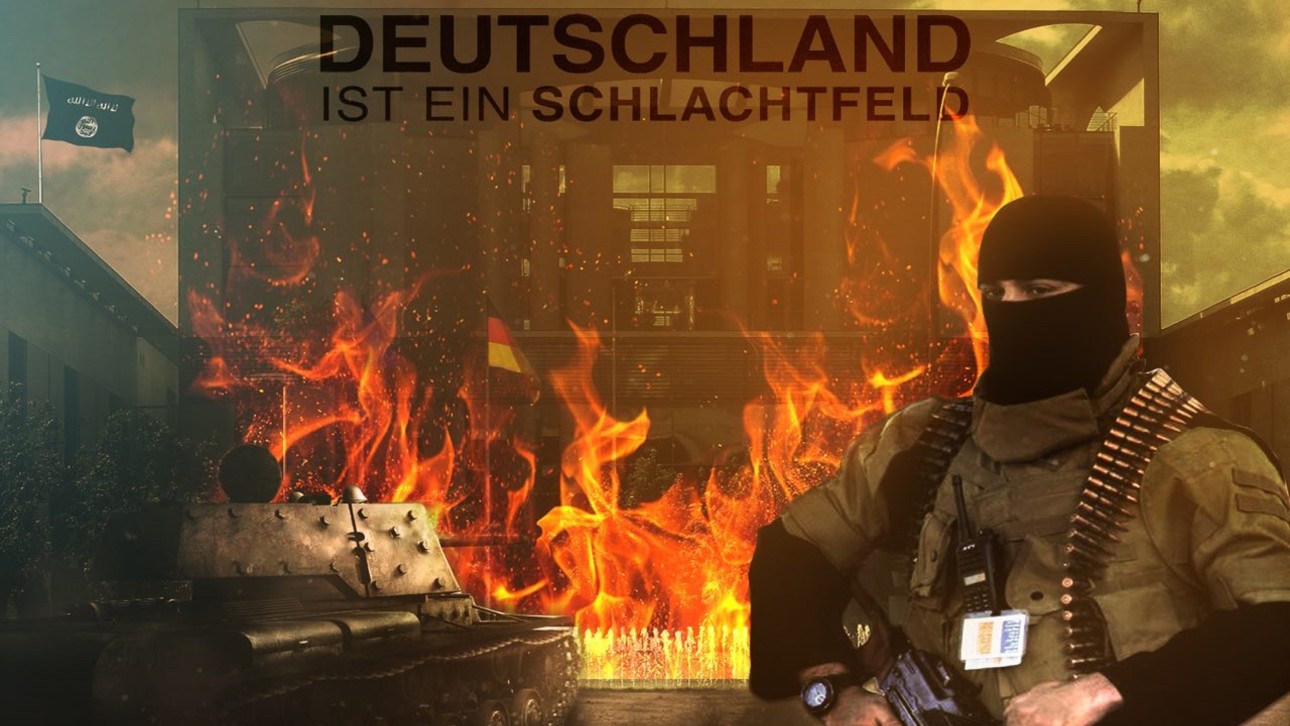 The Islamic State threatened Germany and called for an attack on the international airport in Cologne just days after deadly attacks struck an airport and a subway station in Brussels.

More ISIS Cracks Down On Drugs, Cigarettes And Musical Instruments

The picture of the airport includes a call for violence: “Do what your brothers in Belgium did!” it says, in a message to ISIS loyalists. The image of the chancellor’s office shows a masked militant, a tank and an ISIS flag waving next to the building. “Germany is a battlefield,” it declares.

Supporters of the terror group shared the images across Twitter and on the messaging app Telegram with the hashtag #KhilafahDE, or “#CaliphateGermany.”

Translation: Germany is a battlefield

Translation: Do what your brothers in Belgium did!

Al-Furat, which was established last year, has published propaganda in Russian and German. Its call for attacks in Germany follow deadly violence in Belgium’s capital last week for which the Islamic State claimed responsibility.

As part of the campaign, the media wing also published pictures showing a beheading, a German flag on fire and bloody faces of children, seemingly in an effort to show how children have been injured in U.S.-led coalition airstrikes.

Since the terror attacks in Brussels, ISIS has released at least four videos threatening the West with more attacks, declaring we’re in an “an era of war” and announcing that the Brussels violence was an act of revenge for airstrikes against the Islamic State in Iraq and Syria.