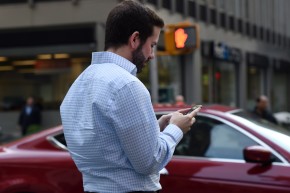 In Landmark Ruling, Court Condemns Use Of Stingray Devices
By Kevin Collier

In Landmark Ruling, Court Condemns Use Of Stingray Devices 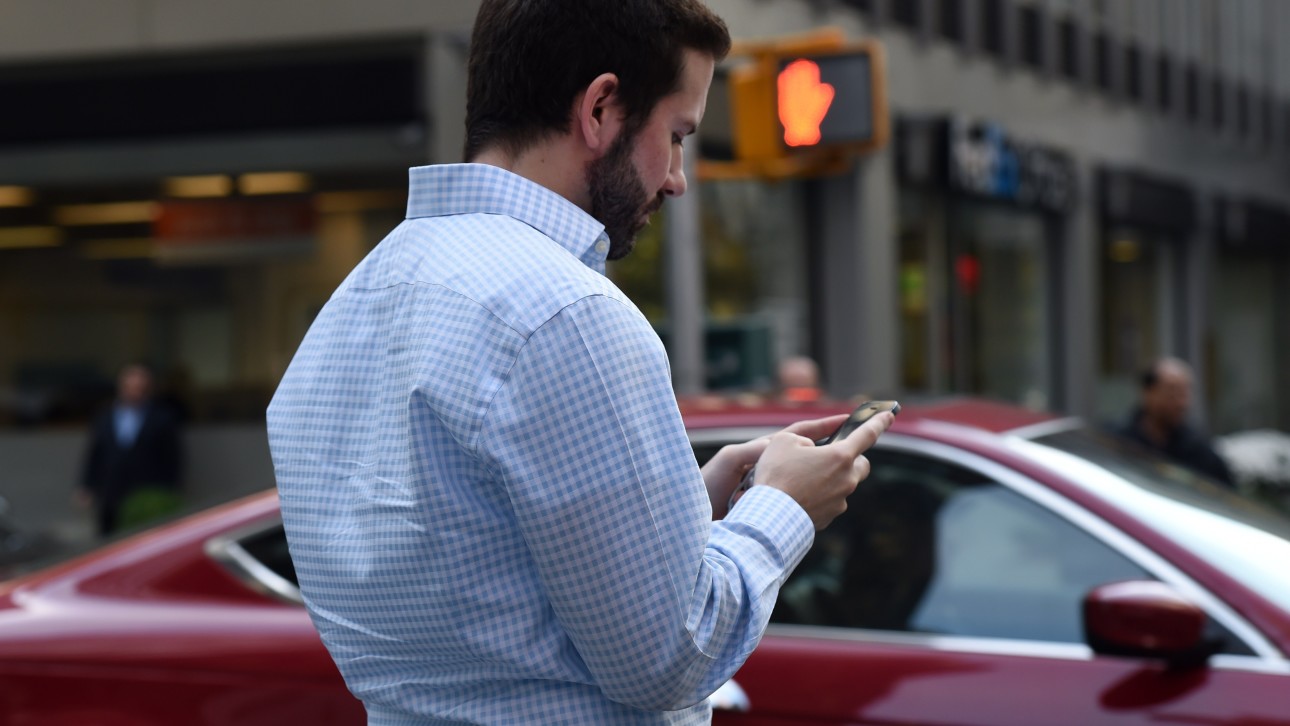 In a decision that could have far-ranging implications for Americans’ privacy protections from law enforcement, an appellate court has for the first time ruled strongly against the use of controversial stingray devices that covertly track citizens’ cellular devices.

Citing Americans’ constitutional right to privacy, Maryland Court of Special Appeals Judge Andrea Leahy wrote, referring to the Baltimore Police Department’s use of the devices in an attempted murder case, that “we hold that the use of a cell site simulator requires a valid search warrant”—a practice that has, to date, largely happened without courts’ involvement. The order upholds the decision of Baltimore Circuit Court Judge Kendra Ausby, who made the same search warrant argument in the case of Kerron Andrews, who was charged with attempted murder in 2014.

Also known as IMSI catchers, “stingray” is a general term for a physical device used sporadically by law enforcement agencies across the country, to fake a cellphone tower’s signal in order to track the location of passersby via their phones’ signals. Actual devices and specific capabilities vary by make and model, though they tend to be a few square feet in size. According to a an ongoing ACLU study largely conducted through Freedom of Information Act requests for purchase orders, at least half of the states in the U.S. are confirmed to have purchased at least one stingray for local or state police departments. National organizations, including the U.S. Marshals Service, Secret Service and even the IRS, also have them, though it’s unclear how often they’re used.

“This opinion is a full rebuke to the many police departments that have been using stingrays in complete secret and hiding it from judges and that have failed to get warrants,” Nate Wessler, an ACLU lawyer who specializes in surveillance and privacy, told Vocativ.

Stingrays are frequently used to aid in investigations, though they are not submitted as evidence at trials. In some cases, the BPD has tracked and arrested a suspect using stingray-provided intelligence, then dropped the charges after not mentioning stingrays in court filings. One reason to drop a case that rests on the use of stingrays is that the FBI pushes other agencies to sign nondisclosure agreements.

Leahy, writing about BPD’s use of a particular stingray model called a “Hailstorm,” condemned the secrecy surrounding it. “We perceive the state’s actions in this case to protect the Hailstorm technology, driven by a nondisclosure agreement to which it bound itself, as detrimental to its position and inimical to the constitutional principles we revere,” she wrote.

“It’s hard to find more withering language in any court opinion anywhere,” Wessler said of Leahy’s opinion. “I expect this opinion to be highly influential as other courts around the country deal with this same issue.”

The state has the option to push the case to Maryland’s Court of Appeals, its highest court. Representatives for BPD didn’t immediately return request for comment.