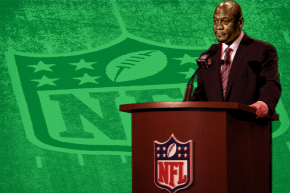 The NFL tried threatening legal action against the New York Times and it really, really did not work 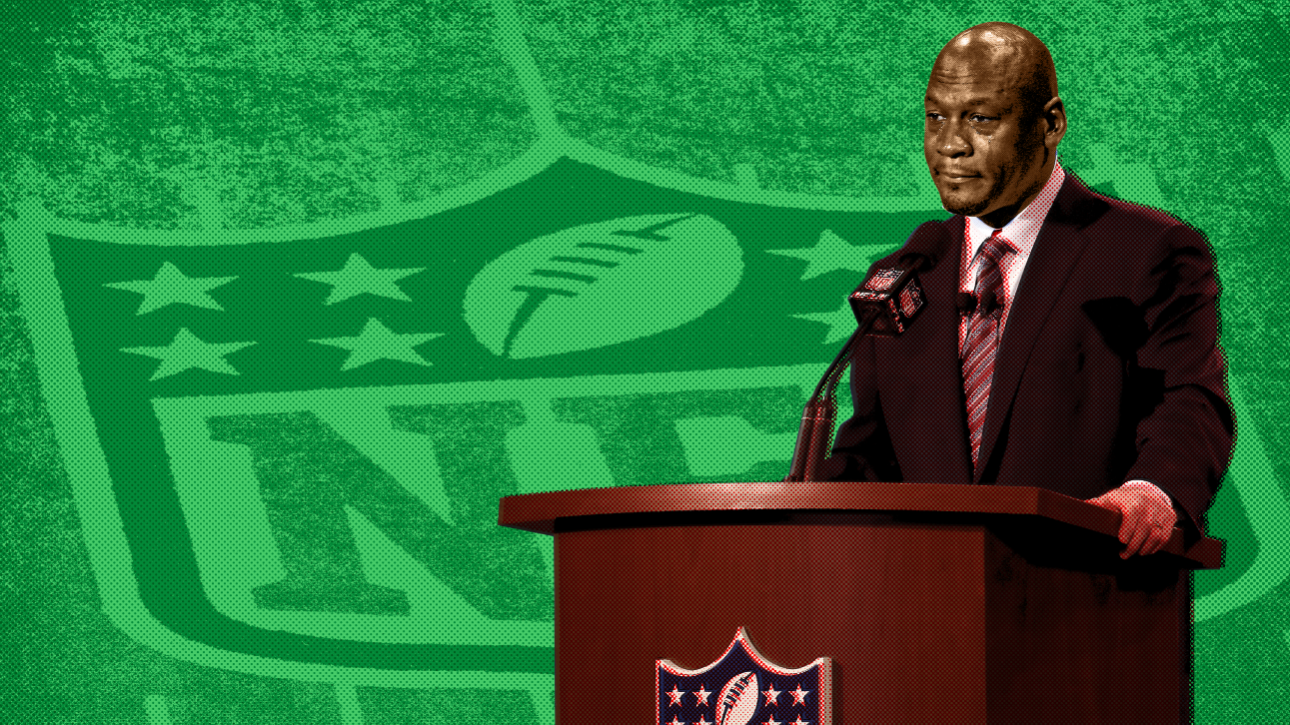 The NFL learned today that it is not Hulk Hogan. On Tuesday, the league issued a blustery and utterly toothless threat hinting that it might sue the New York Times unless they retracted a bombshell report alleging that the league omitted “more than 100 diagnosed concussions” from its concussion studies, and “shared lobbyists, lawyers and consultants,” with Big Tobacco, where “personal correspondence underscored their friendships, including dinner invitations and a request for lobbying advice.”

On Wednesday, the New York Times’ assistant general counsel, David E. McCraw, sent the NFL an official response to their demands. And it is glorious.

As you know, The Times has a policy of correcting factual errors as promptly as possible. I have reviewed your letter with our editors and reporters, and nowhere does your letter identify any factual error that we have made in our reporting on the ties between the NFL and the tobacco industry.

Damn, David. What about the fudged concussion data?

Ouch. How about noting one more scathing irony in the last sentence, just to kick the NFL where it hurts?

While your earlier letter to The Times called the tobacco industry “perhaps the most odious industry in America [sic] history,” you somehow fail to mention in either letter that it was your firm that represented Philip Morris in that RICO case.

And thus was the mic dropped. But as Ben Collins wrote at the Daily Beast, the New York Times’ lawyer can feel free to spit bars, because “unless the league wants all of its concussion dirt spilled to the paper of record” during legal discovery, “there’s little chance the NFL is really going to sue.”

Collins reached out to the NFL to see if they had the stones to go through with it. And well, read for yourself.

“We expect the Times to take our demand for a retraction seriously,” [Vice President of Communications Brian] McCarthy responded in an email.

We asked again: “If [the Times] does not, will the league pursue legal action?”

“We are not going to prejudge the Times reaction,” McCarthy wrote back.

And we asked one more time, since “sports editor Jason Stallman has responded that he has ‘no reason to retract the story.’”

“We are reserving our rights,” McCarthy responded.

Take the L and walk away, NFL.