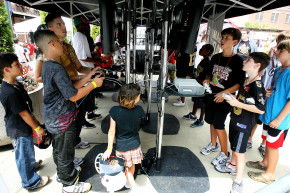 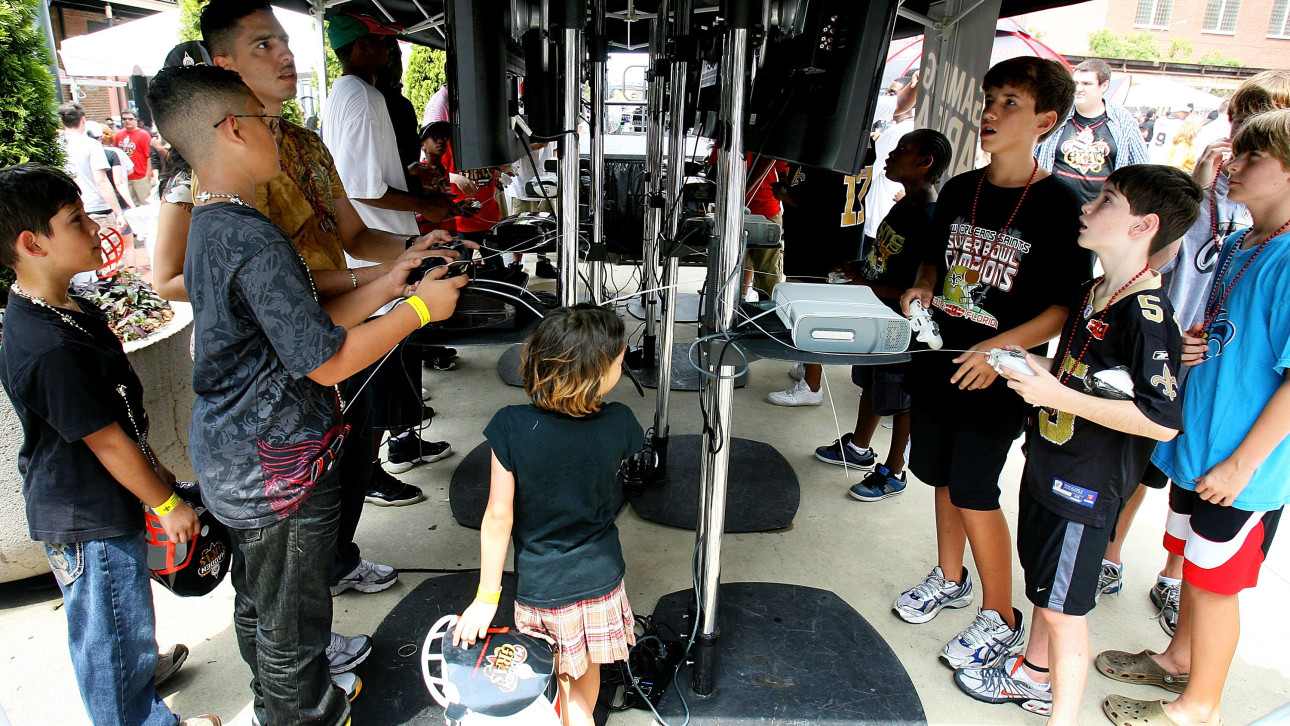 During the heat of the so-called Gamergate controversy in 2014, a small group of vocal misogynists who play video games somehow managed to bully tech giant Intel into pulling advertising from Gamasutra after the gaming website published a column critical of Gamergate’s “movement” to harass, stalk and threaten sexually active women.

Emboldened by their early success, Gamergaters continue to mobilize online in attempts to fight various perceived outrages, the most recent of which involves “censorship” of sexually explicit or inappropriate depictions of women in video games.

This week, game-maker Blizzard removed a female character’s sexually suggestive victory pose from the game “Overwatch” during beta testing, and Square Enix announced that a female character in the American version of “Star Ocean 5” will have underwear that covers slightly more of her butt during the handful of up-skirt shots in the game.

You can take a few minutes to compose yourself, for you are surely seething with rage.

OK, you’re not, because of course not—but somehow other people are. Misogynists who are also gamers took to Reddit to organize a social media campaign intent on shaming Square Enix for its entirely insignificant quarter-step toward modesty (which you can see here) by flooding Twitter with a diaper-themed meme. Because, you see, the character’s wardrobe shift from thong to panties is the equivalent of dressing her in a diaper.

Reading through Reddit threads about the controversy reveals many of the group’s talking points on the subject. Last year, Nintendo removed an option in the American version of “Xenoblade Chronicles X” to dress a female character who is suppose to be 15 years old in sexually suggestive outfits. It also removed the option to adjust the size of her breasts.

How does this apply to Miki, the “Star Ocean 5” character whose butt everyone’s worked up about? Well, she’s 18 years old—or as they call it, legal—so why can’t she be in a thong, given she is free game for any consenting adult to get with?

Despite the group’s efforts, the pushback against Miki’s normal people underwear has been entirely ineffective (so far, anyway). Vocativ used our deep web technology to see how much the various hashtags associated with this protest are being used. #StarOcean5 was used 1,088 times the day the Reddit post about diapers was published, the Japanese equivalent #スターオーシャン5 was used 61 times, and #おむつミキ, which means “diaper Miki,” was used 129 times.

Guys, it’s time to take a hard look in the mirror and re-examine what you’re doing with your life.