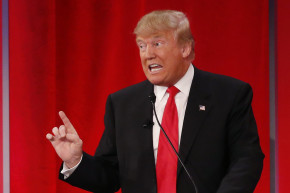 Most Americans Agree With Trump’s Views On Torture

Nearly two-thirds of Americans now believe that torture can be justified to extract information from terror suspects. That's good news for Donald Trump 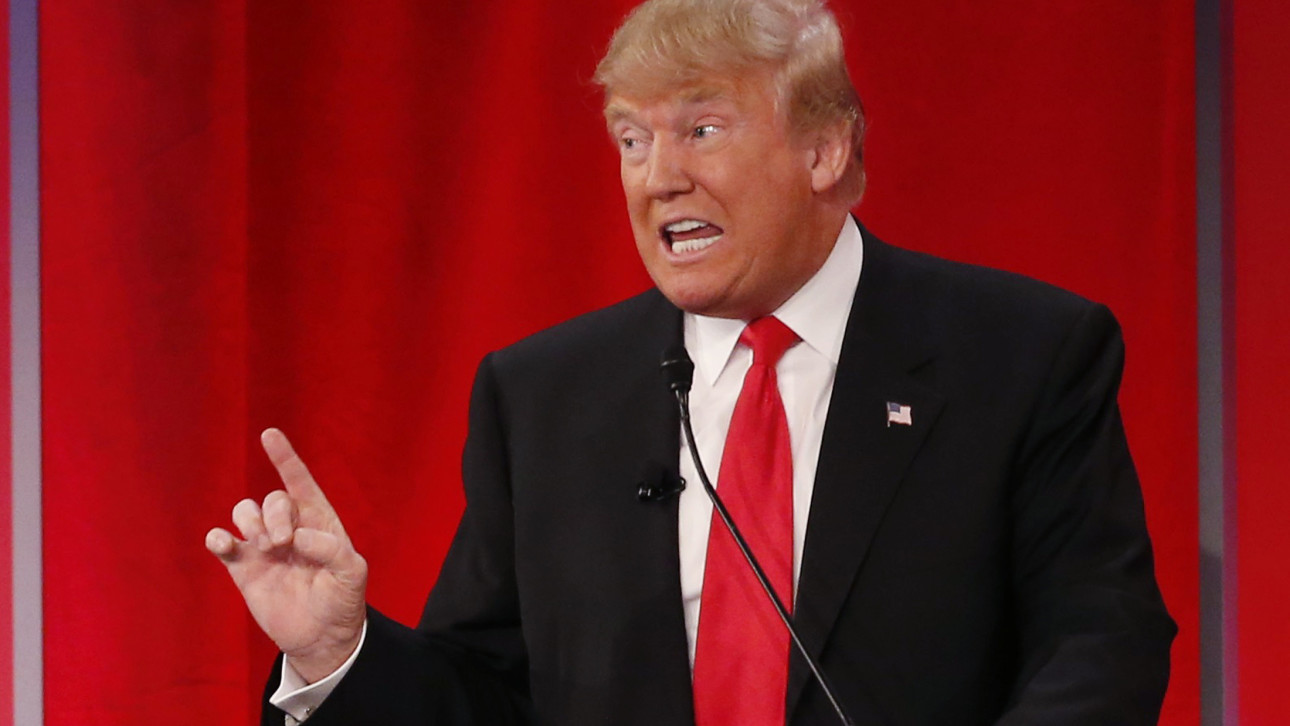 Donald Trump’s repeated calls to waterboard and use other controversial means of interrogation against terrorism suspects may be finding new favor among a growing number of anxious Americans.

Nearly two-thirds of the U.S. public now believes that the use of torture can be justified to elicit information from suspected terrorists, according to a Reuters/Ipsos poll released on Wednesday. The findings suggest a growing fear among Americans in the wake of deadly attacks in the U.S. and Europe and that could prove advantageous to Trump, who has made the issue of torture a flashpoint in the presidential race.

About 25 percent of those who participated in the online poll, which took place between March 22 and 28, said that the use of torture can “often” be justified against suspected terrorists while another 38 percent said such tactics were “sometimes” appropriate in order to obtain information. Only 15 percent said torture should never be used.

Past surveys have found Americans less comfortable with the controversial tactic. A survey by Amnesty International in 2014 showed that about 45 percent of Americans supported the use of torture against terrorism suspects.

More ISIS And Americans Agree On Something: War

But Americans have grown increasingly rattled after a series of large-scale terrorism strikes claimed by the Islamic State in other parts of the world. In November, ISIS militants said they were behind a deadly rampage across Paris that killed 130 people. Weeks later, a couple purportedly radicalized by the group massacred 14 office workers at a holiday party in San Bernardino, California. And last week, a string of suicide bombings in Brussels killed dozens and injured more than 200 people.

Meanwhile, Trump has made torture an issue in this year’s presidential election. The GOP frontrunner has said he would end President Obama’s ban on the use of waterboarding. He has also vowed to “bring back a hell of a lot worse” if he wins in November.

A majority of Republicans and Democrats alike said they accept the use of torture to obtain information from terror suspects, the poll found. Roughly 82 percent of GOP voters said torture is “often” or “sometimes” justified, compared to 53 percent of Democrats.

Reuters reported that its poll, which surveyed 1,976 people, shows a level of support for torture among Americans comparable to countries like Nigeria or Kenya where militant attacks are common.