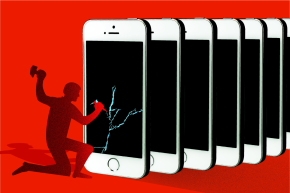 The FBI Fight Was Never Just About The San Bernardino iPhone 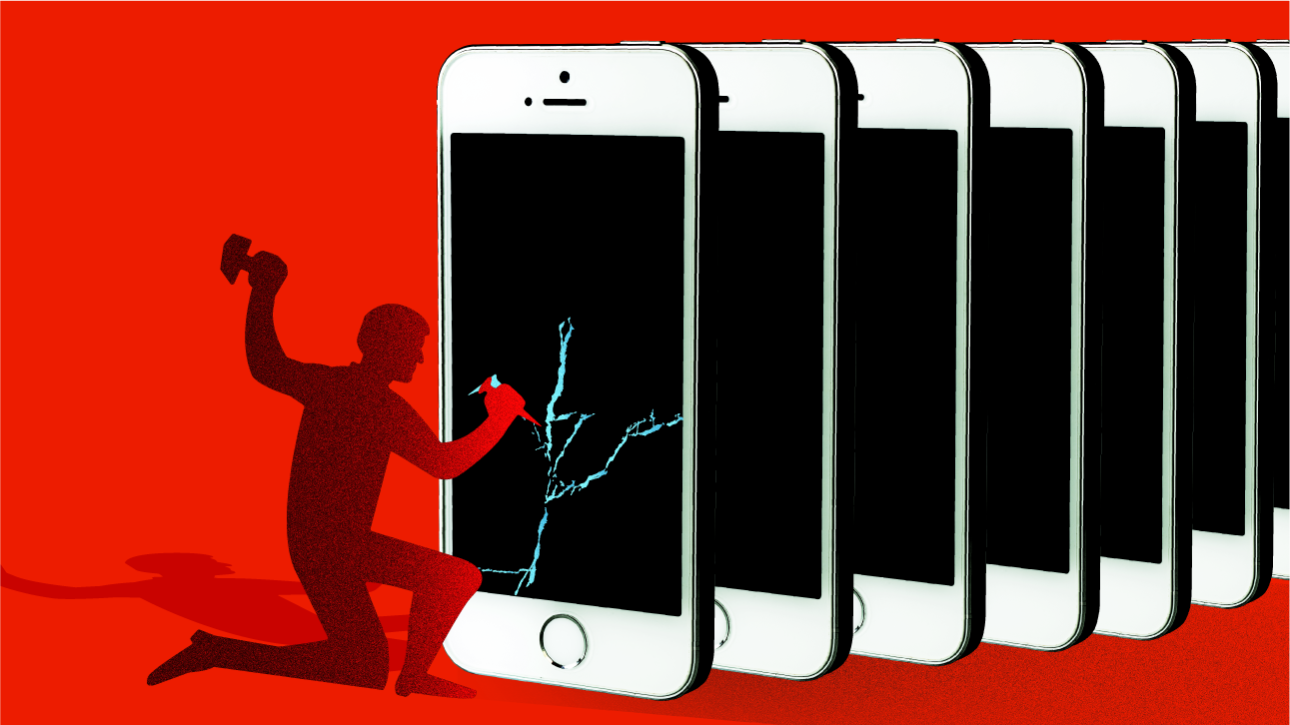 The FBI’s controversial attempt to force Apple to unlock San Bernardino shooter Syed Farook’s iPhone was never an isolated incident, despite what the Bureau would have you think.

“The particular legal issue is actually quite narrow,” Director James Comey wrote in February, defending his choice to go after Apple with the All Writs Act, a 1789 law that compels private individuals or companies to help out with a major case. It ended up being for naught: On March 21, just before a scheduled court date, the FBI put its case against Apple on hold, saying it had found a “third party” that would help bypass the security features of Farook’s phone. It apparently worked, the case was formally closed Tuesday.

But a new ACLU study, released Wednesday, shows that the FBI has been far busier than that. In reality, the government has filed for an order under the All Writs Act against a tech company at least 63 times, and possibly at least 13 times more than that.

As critics have long noted, it took the FBI’s high profile investigation against Farook, an ISIS-inspired domestic terrorist, before a case involving the All Writs Act became public. But as the ACLU’s collection shows, any kind of major FBI investigation in which evidence might be locked on a phone can be fair game. A case in New Mexico asked Google to reset the Google Account password on the Android phone of an alleged cocaine trafficker. One in California asked Google to reset the nine-dot pattern passcode on an Android phone that belonged a man who allegedly possessed a vast trove of child pornography. In a third case, a court ordered Apple to unlock the iPhone 5 of a North Carolina man accused of helping run a money counterfeiting operation.

Below is the ACLU’s findings so far.