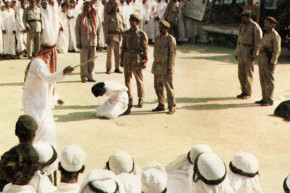 According to news reports, the extreme proposal is aimed at stopping a purported surge in homosexual-related "crimes" in Saudi Arabia 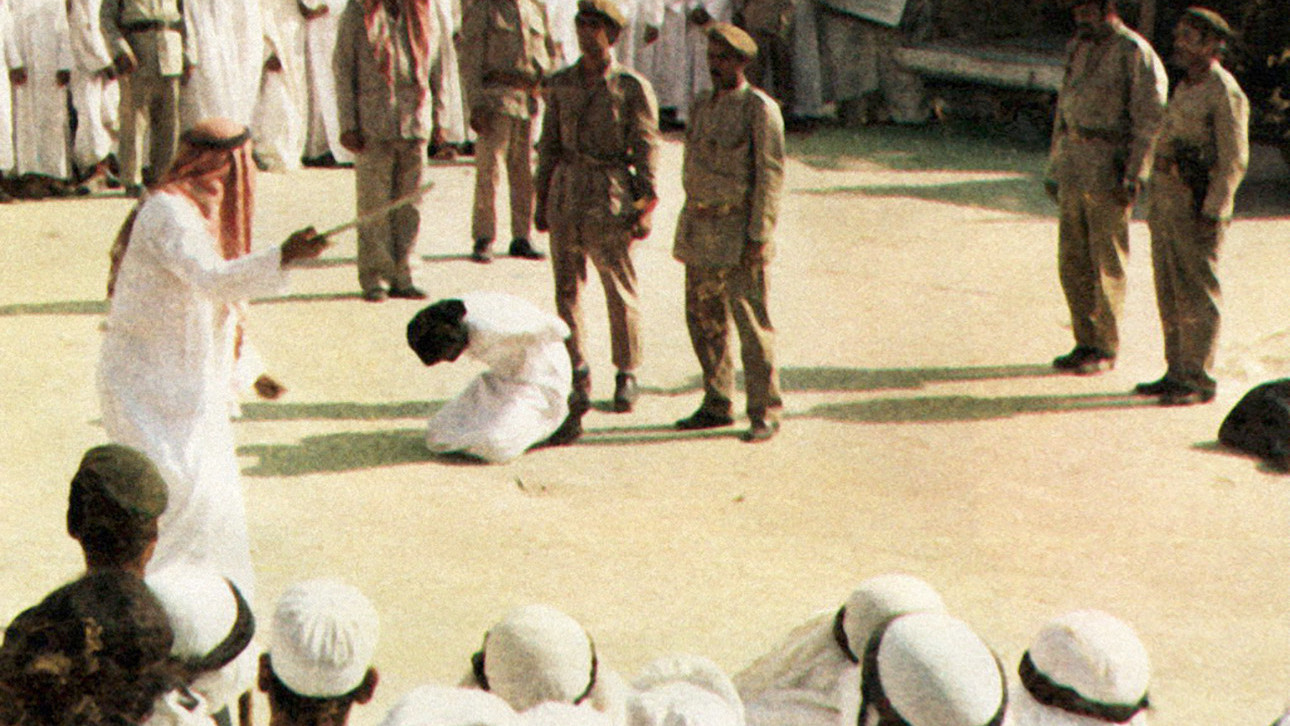 Saudi Arabia may soon add coming out as gay to its already extensive list of offenses that are punishable by death, according to reports.

An official from the kingdom’s Bureau of Investigation and Public Prosecution is weighing whether to impose the death penalty against gay people arrested for—allegedly—promoting their homosexuality in public or online, the Okaz newspaper reported. The extreme proposal comes amid a reported surge in the number of homosexuality-related crimes being prosecuted in the city of Jeddah, which officials attribute to a growing use of social media among members of the kingdom’s LGBT community, according to the report.

Prosecutors in Jeddah have charged at least 35 people accused of homosexuality and other “sexual perversions,” as well as another 50 men who allegedly dressed as women over the last six months, the report said. Last week, a Saudi man was reportedly arrested in the port city after he allegedly raised a rainbow flag—a symbol of LGBT pride—outside his home.

While a Saudi man can be beheaded for sodomy with another male, other gay-related crimes traditionally carry less severe punishments. According to Saudi Arabia’s strict interpretation of sharia law, it is illegal for “men to behave like a woman,” a human rights report published by the U.S. State Department claims. Being convicted of openly gay behavior in the Sunni kingdom also carries severe penalties, including fines, prison and public floggings. A criminal court in 2014 sentenced a 24-year old man to three years in prison and 450 lashes for soliciting sex with other men using Twitter, according to the State Department report.

A recent Vocativ analysis found that least 16 “crimes” can result in a death sentence in Saudi Arabia, including witchcraft and sorcery. Last year, the kingdom executed 158 people—the highest in nearly two decades. Should the Saudis begin killing those accused of promoting their homosexuality, the number will likely be much higher in the years to come.