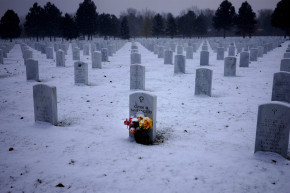 The Best Way To Die, According To Science
By Joshua A. Krisch

The Best Way To Die, According To Science

These are the 10 core ways patients want to die. The problem is convincing their families. 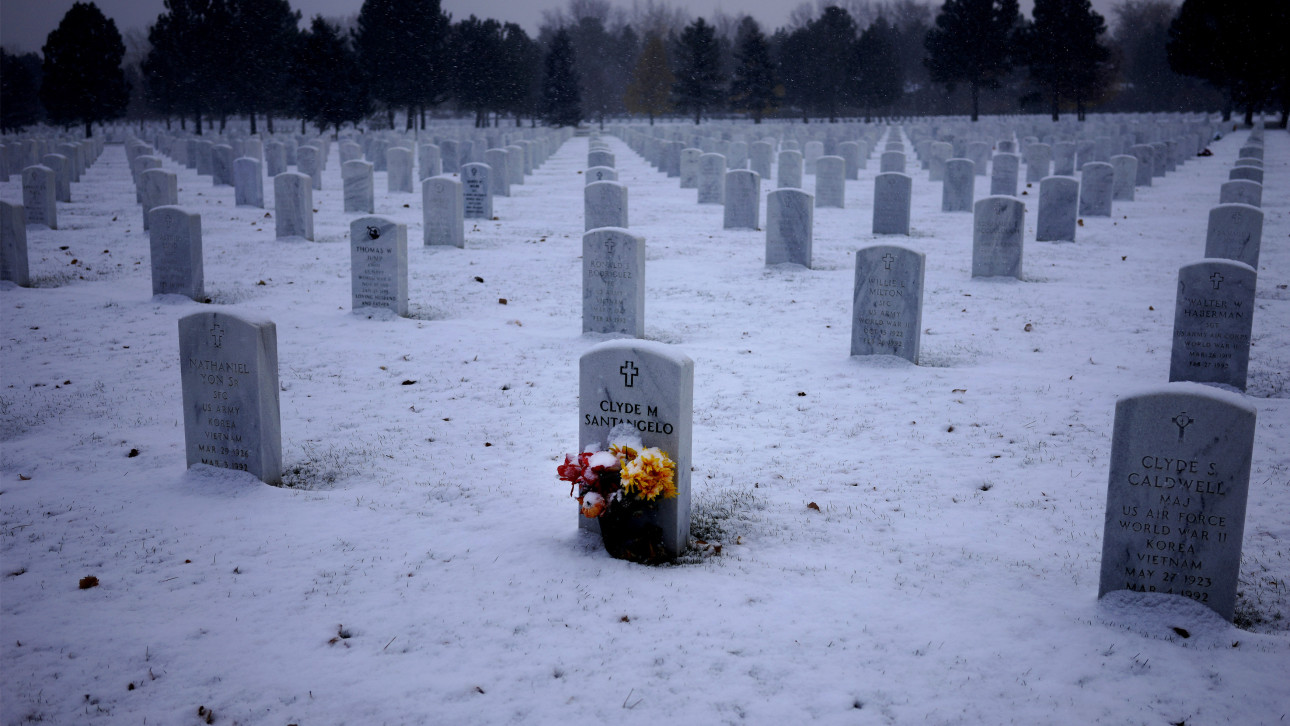 There’s probably no great way to die—but that doesn’t mean people on their deathbeds don’t have priorities. For those caring for loved ones in their final moments, however, it’s not always clear what those priorities may be. So researchers conducted a literature review of 32 studies on the subject, and compiled a list of what patients consider the 10 core themes of a good death.

More Choosing To Die At Home Might Actually Lengthen Life

“Death is obviously a controversial topic,” said Dilip Jeste, associate dean at the UC San Diego School of Medicine and coauthor on the study, which is published the American Journal of Geriatric Medicine. “People don’t like to talk about it in detail, but we should. It’s important to speak honestly and transparently about what kind of death each of us would prefer.”

We don’t talk enough about death, and that has led to some unfortunate misunderstandings. In fact, one 2014 study of elderly Canadians with serious illnesses found that physicians had chosen to discuss less than two of the recommended 11 elements of end-of-life care with their patients. And we cannot hope to know how patients want to die if we never bother asking them.

For this new study, researchers surveyed 32 peer-reviewed studies that examined the factors of a “good death” according to patients, healthcare providers and loved ones. This was the first study to take each of these different stakeholders into account—an important step, seeing as these parties seldom agree when it comes to end-of-life decisions. “Clinically, we often see a difference between what patients, family members and health care providers value as most important near the end of life,” said Emily Meier, psychologist at UC San Diego Health and coauthor on the study, in a press statement.

The results suggest that everyone tends to agree when it comes the most important end-of-life priorities—but that the devil is in the details. Patients, families and physicians all agreed that the right to choose a specific dying process, freedom from any pain and general emotional wellbeing were the three most important factors. But when it came to the other themes, stakeholders disagreed. Patients placed far greater emphasis on religion and spirituality than family members, for instance, while family members seemed to feel that dignity and feels of “life completion” were more important.

Of course, the priority should be the desires of the patient—the only one actually dying right now. But the findings stress the importance of speaking with loved ones about their end-of-life desires, especially since our personal priorities do not always line up with their own feelings about death and dying.

“Usually, patients know what they want or need and there is relief in talking about it. It gives them a sense of control,” Meier says. “You can make it possible to have a good death by talking about it sometime before.”