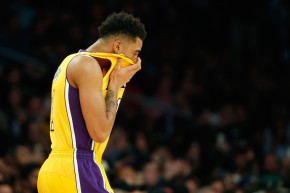 The Lakers’ Locker Room Has Become A Mean Girls Remake 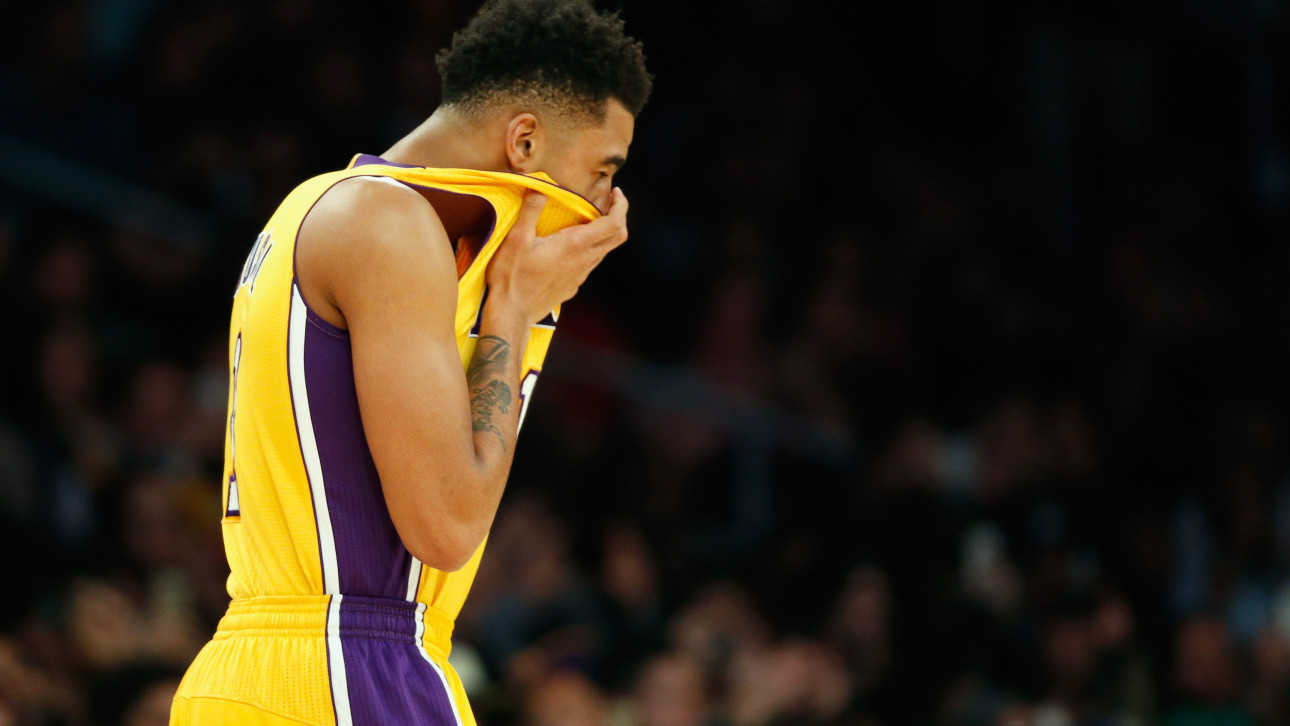 According to a report from these bae ESPN guys, the Los Angeles Lakers’ locker room embraces a social order cobbled from deleted Mean Girls scenes. Case in point: you guys will never believe what basic rookie guard D’Angelo Russell did this time.

I mean, like, seriously, D’Angelo was talking with Nick Young in their hotel room, and like, they’re watching TV and everything’s good and chill, and then, like, he starts asking him about girls? And like, Nick didn’t know it, but D’Angelo was totally recording them the whole time, and he got Nick to maybe say he cheated on Iggy Azalea with some 19-year old girl he met at the club!

NBA star Nick Young Caught on Video Admitting To Cheating On Iggy With A 19-Year-Old Girl After The Club! pic.twitter.com/9ny9tDG0Mb

And then, like, D’Angelo asks Nick if he’s trying to get with Amber Rose before letting him know he’s got it all on tape. Slayyyyyyyyy.

“What about Amber Rose?” Russell later says, mentioning another celebrity.

“No, she knows my girl,” Young is recorded as saying.

Later in the conversation, while apparently still recording, Russell is heard telling Young, “I’m glad you told my video all that.”

“Huh?” Young says, turning his face toward Russell before the video cuts off.

And someone leaked it to Twitter and now, like, no one wants to be seen with D’Angelo. “They’re handling it by isolating him,” a source told ESPN.

At a recent breakfast meeting, one source said, no Laker would sit with Russell at his table. The source added that, in another instance, Russell came into the locker room and sat next to guard Lou Williams, who got up and walked away.

“It’s bad,” one team source told ESPN.com’s Ramona Shelburne. “It’s about as bad as it can get. There were trust issues already. Now there’s no trust.”

ESPN also spoke with a “team insider” who said, “This was a prank gone wrong and a mistake by [Russell], and he has to be held accountable, but I would hope he isn’t overly criticized for it.”

Which, like, TBH, if you’re going to defend D’Angelo, you should put your name on it so all the other Lakers can never ever be seen with you either, obvi.

Maybe Nick and D’Angelo and Iggy can tweet something cryptic that in no way resolves the issue but just adds fuel to the speculative fire.

I dnt play them games

hmmm i see D Angelo Russell is trending… I actually liked his film. Thanks bro.

And for the first time in the history of Byron Scott’s scolding, condescending, confidence-wrecking relationship with the most promising Lakers rookie since Andrew Bynum, in which he’s yanked him from games without rhyme or reason, Scott may in fact be proven right about one thing.

Puh-lease. D’Angelo (and every other Laker) is clearly 14.