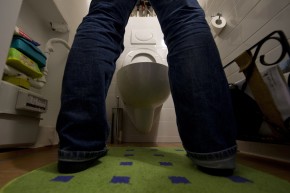 Science Finally Explains Why You Have To Pee RIGHT NOW
By Joshua A. Krisch

Science Finally Explains Why You Have To Pee RIGHT NOW 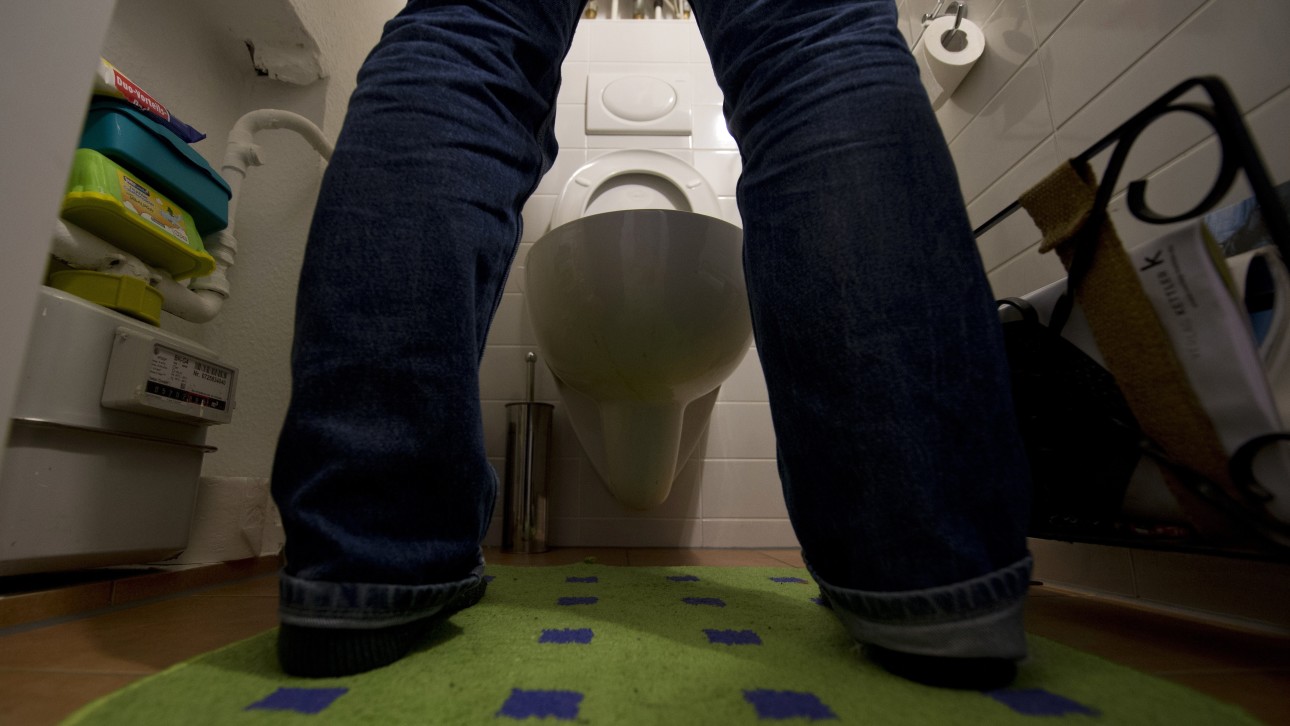 Between that third cup of coffee and your mad rush to the bathroom, something must have happened in either your brain or your bladder; that much is obvious. Still, the precise physiological trickery that tells us when it’s time to pee has, remarkably, evaded scientists until now. But a new study in the Journal of General Physiology suggests that the urge to urinate is not only “mind over bladder”—but based on a series of contractions produced by the bladder itself.

“The presence or absence of these contractions, and how fast the contractions happen, can contribute to bladder under-activity or over-activity—which are both bad,” said coauthor Mark T. Nelson, professor of pharmacology at the University of Vermont College of Medicine, in a press statement.

More Mammals Pee Pretty Much The Same: Why It Matters

A crash course in how peeing actually works might be necessary. Your kidneys make urine—don’t get us started on how that works—which trickles through tubes known as ureters, ultimately pooling in your bladder. And there it waits. Assuming all your internal plumbing is in order, your bladder relaxes as it fills, while your urethra tightens to hold the urine in the bladder.

Once the bladder is full, it sends a message to brain that it’s time to pee. And that’s where everything gets complicated. If you are a healthy adult who is not plastered on St Patrick’s Day, there’s a calculation to be made. Am I near a bathroom? Can I make it there in time? Should I hold it in, or run like hell?

Until now, scientists suspected that this calculation was almost entirely voluntary. In other words, your bladder says, “too much pressure—time to go!” and then, if you’re in an important meeting or a long car ride, your brain convinces you to cross your legs and wait it out. But after studying mouse bladders, Nelson and his team found that the bladder itself had a hand in the decision-making process, with involuntary, “non-voiding transient contractions”—essentially small bladder contractions that don’t actually cause you to void, or empty, your bladder—activating the nerves that tell your brain it’s time to pee.

Now, that’s exciting for bladder enthusiasts everywhere but it also could be good news for people suffering from incontinence. Although this is only an early mouse trial, it is a solid first step toward explaining why we pee. The more we understand about the science behind peeing, the closer we get to developing treatments for people who have trouble controlling their bladders.

And that would be a relief.